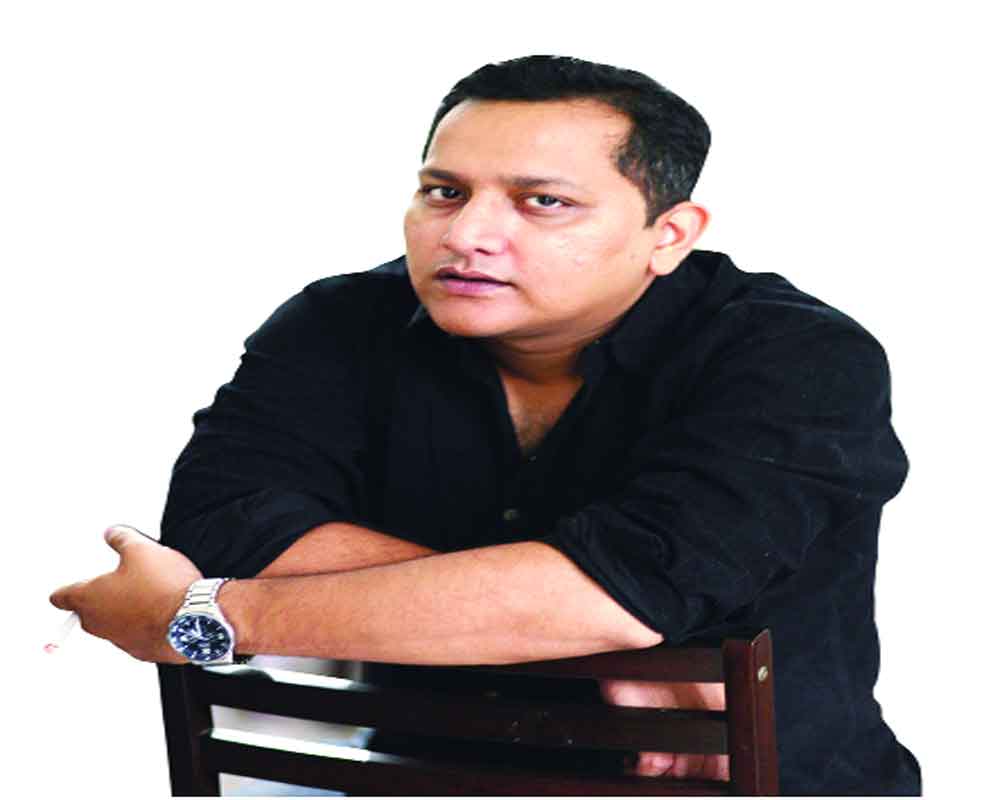 Ashish R Shukla Known for directing films like Dev D and Prague, Shukla is now all set to release his latest project Bahut Hua Samman. He speaks with Shalini Saksena about how releasing a film on the OTT platforms affects finances and gives a sneak peek into Season 2 of Undekhi

What is Bahut Hua Samman about??

The film is totally opposite to the web series — Undekhi. I either make dark thriller or crime or dark comedy and satires, which I love. The film is set in Benaras and about two final year mechanical engineering students. In the same college there is an alumnus played by Sanjay Mishra. He is a bit of a krantikari and hatches a plot to rob the campus bank. While he manages to escape. From here the film unfolds.

You have directed films and web series. What is better?

It is not about what is better. I am storyteller. I need a story to tell, this can be in any form — TV, ad films, films, web series and documentaries — these are different mediums of storytelling. It can be for a few seconds to a couple of hours. It is my job to specialise at all mediums. Web series allows you to develop your character. In films, there are restrictions. Sometimes, we have more to say and we go into sequel. In this sense, web series are a better option since we can give depth to the character.

Does releasing a film on the OTT platform affect finances?

I am not in the right position to answer this to the fullest, a producer is better equipped. People didn’t expect the pandemic and made a film at a budget. Now, they will have to evaluate the budget depending on the starcast and release it on the OTT platform and not just release on OTT but also on Satellite, TV, international and DVD. This can either lead to a profit or loss. Henceforth, people will reevaluate their budget in a manner where they don’t incur a loss. From now, content will be king.

Has the pandemic changed the future of the entertainment industry?

Not really. There have been many things that have affected the industry. Recession and #MeToo had its effect. We just have to adjust ourselves to the present situation. There are challenges, but we will find a way to work around it.

How did you come up with the story for Undekhi?

I came onboard the project a little late. The script had been in the writing for the last two years; by the time I came, it was in its last stages of writing. The creator-producer of the show — Siddharth Sengupta — told me that the story is inspired from small newspaper clippings which are news but people after empathise with it but flip the paper. The idea was to ask people what they would have done in a similar situation. When I got the script, I was awe-struck with the sharpness of the storyline. I knew that I had to do justice to it, it is rare that you come across such good writing.

Did you expect such an overwhelming response?

Frankly, I didn’t. We knew we had a great story and had approached it with a fresh approach. But since there were no big names associated, we didn’t have much expectations from it. But then the lockdown happened and people had time to watch it. Word of mouth worked in our favour.

I understand Season 2 is in the offing. A little sneak peek — when you start the shoot?

I don’t know what the story is about. He is in the process of writing the story. Once he is satisfied, we will know what the story will be about. If things work out, we will start shooting next year — sometime in March. One thing I can say for sure, it will be bigger, better and have many more surprises.

Usually sequels disappoint. How important it is to take up from where the original left off and build on it?

This will not happen with Undekhi 2 since my story has not finished. I have more to say. Second, we have seasoned writers who won’t take anything for granted. Generally, what happens is that sometimes people treat the show as a franchise and don’t bother to develop the story. If I think that is what is going to happen with Undekhi, I would end it myself. For now, we have matter for Season 3 as well.

I am working on my next web series. But it is too soon to talk about it since we have not announced anything officially. All I can say is that is a romantic-revenge drama.