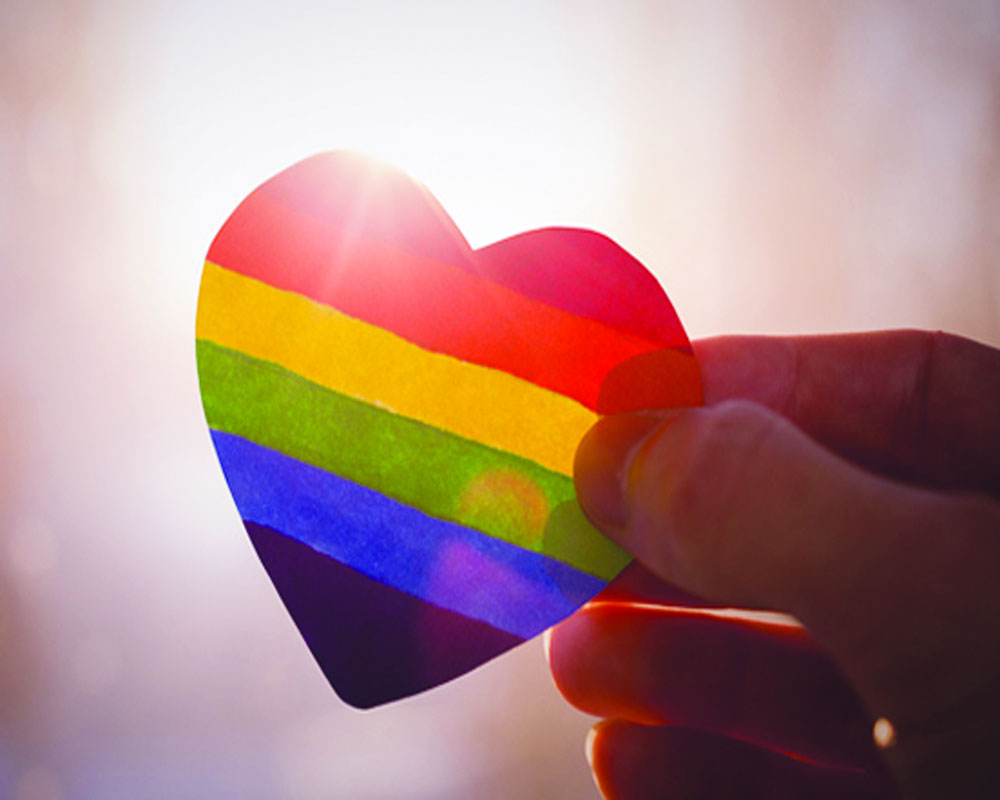 The universe teaches acceptance of all that it embodies, says Acharya Praveen Chauhan as he shares the leanings of planets in the ancient science

One form of Lord Shiva is Ardhanarishvara, one form of Lord Vishnu is also Mohini, In the Mahabharata, Lord Krishna transformed into a woman named Mohini and married  Iravan for one night. In the Mahabharata, Arjuna took the form of Brihannala, when during their exile, Arjuna used to dress like a woman and teach dance to Uttara. Shikhandi gender change is probably an example of reassignment. In Konark Sun Temple, statues depicting homosexual relationships can also be seen. Impotence, homosexuality is an issue that has existed since the early period of human civilisation.

According to Indian astrology, there is also a gender difference in the Navagraha. The planets are also divided on the basis of gender. The gender of the king of the planets, Sun, is male. The Moon is called the queen of planets and is considered a female. Commander Mars is a male planet. Devguru Jupiter is also considered male. Daityaguru Venus has been given the title of a woman. The prince of the planets Mercury is male but impotent. Saturn is referred to as female (impotent) and the shadow planet Rahu is male.

Mercury leans towards homosexuality, The reason behind this logic is that Mercury is considered a child planet and not fit for sexual activity. Saturn has a low libido due to physical deformity. Ketu (south node of the moon) is also marked impotent. Ketu has been ascribed the status of a monk planet, and it offers salvation away from indulgence.

Accordingly, the zodiac signs are also determined on the basis of gender. Aries, Leo, Scorpio, and Aquarius are considered male and Taurus, Cancer, Virgo, and Libra are female signs. Gemini, Capricorn, Sagittarius, and Pisces are considered impotent. In a chart, the seventh, eighth, and twelfth houses of the horoscope are associated with sexual organs.

Marriage is the most important sacrament of human life. In Hindu culture, the tradition of matching horoscopes of a bride and groom is prevalent even today. In this, the decisions are made on the basis of mutual equality, friendship, and the relationship between the birth planets and planetary constellations of a boy and a girl. But today, when a man comes to ask about his male partner or a woman, comes to ask about his female partner, which is called same-sex marriage, also known as gay marriage, then there is no such arrangement in the horoscope match making of Vedic astrology to answer their questions.

According to Vedic astrology, sexuality and homosexuality is mainly related to the Lagnesh (1st house), Panchamesh (5th house), Saptamesh (7th house), Ashtamesh (8th house) and Dwadash (12th house) house of horoscope. The role of Mercury is seen in the horoscope of gay people. Also, Venus and Ketu also have an influence on them, thus it is noted that gay people are proficient in various arts and sciences. Moreover, the Saptamesh (7th house) of the horoscope, Mars, and Venus signify the person’s sexual desire, as well as the Dwadash Bhav (12th house) denotes that how much physical pleasure a person will get. Moon position reflects your mindset. Whereas Rahu and curved planets show how different two people are. Since Venus is also the planet of sexual desires, it increases sentimentality in a person due to its retrograde, and emotionality has its special significance in same-sex marriage.

I remember a book written by American author and relationship counselor John Gray named “Men Are from Mars, Women Are from Venus” so where are the rest of us from? In my view, they came from the universe and they should be given equal treatment as we give to straight couples. The universe teaches acceptance and reverence of all that it embodies. It never discriminates. So why should we?

The writer is a Delhi-based Astrologer and Palmist and can be reached at info@astropraveen.com