Berco's food is music to your tongue

Berco's food is music to your tongue 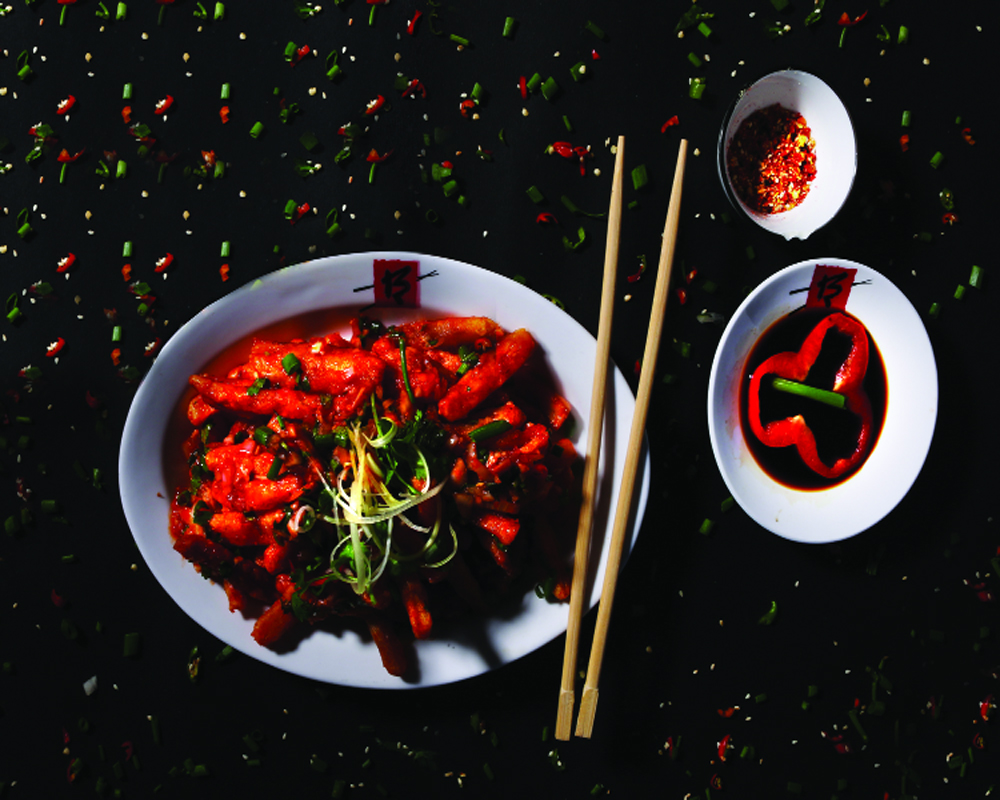 Berco’s is to Delhi what the moon is to Earth, a given in good taste. Years of changing taste buds have not deterred the Capital’s love for this vintage eatery

Every city, for decades, has had three main Chinese stops — a Chinese doctor, a Chinese shoe-maker and a Chinese restaurant. All three come with an old world charm to them, igniting a strange kind of loyalty for the welfare of the tooth, foot and palate.

Lucknow has grown on its first offered Chinese restaurant Jone Hing, now a woebegone eatery in Hazratganj which once did brisk business on the experimental and growing tastes of college students. So much so that students would often book a table a weekend in advance so that the queues could be navigated faster.

That was the early 80s and the samosa was slowly being taken over by chowmein doused as it came in tangy vinegar, oil and chilli sauce. Those were the days when vinegar meant to Indian tongues either a cleaning agent or a condiment used for subtle enhancement and preservation of winter vegetable pickles.

Some tastes stay forever without any change or corruption. Zone Hing’s chilly dry shredded lamb came in that category. And you can say the same for Berco’s, Delhi’s oldest and most visited Chinese restaurant whose Chilli Chicken Dry has such a distinct crunch and juiciness that none has been able to crack, not even the likes of Mainland China or Yo China which are young in the journey and have, in the name of corporate eating, changed the joy of eating in the old time, family outing manner.

From that solitary Connaught Place inner circle perch to now over 18 restaurants all over and growing presence in malls, not to mention home deliveries, Berco’s has not just survived the changing eating mores but also maintained its distinctness of taste, dishes and restaurant ambience which continues to give family values the place it deserves in our evolving society where value systems are being eaten up by cut throat survival in a liberalised globalised environment.

As you spoon up the chicken corn soup with some real good pieces of chicken and not just shreds that others have resorted to, you wonder what Berco’s means. It’s very distinctly not Chinese! It has no known Indian meaning either, or anything to denote any kind of food consumption. Well, it is not all those things simply because it is not even an English word in that sense. It is an acronym which stands for Bombay Electronics Radio Company, which used to sell musical instruments, cassettes etc, something that you may remember as a shop next to the original Berco’s before it was taken over by a suitcase company.

It’s, indeed, been a pleasure to grow up with Berco’s as a restaurant, be it their undented fruit beers or hot and sour series of soups.

No other Chinese restaurant worth its name, and there are as many in NCR as there are mobikes zipping around on crowded streets, can claim to give you the same flavour and taste as Berco’s.

Time may have changed enough for Berco’s to expand into Thai and Burmese dishes to its original menu, but the originals continue to dominate, like the honey chilli potatoes for one, or the honey chilli lotus stem. Add to that chilli fish, paneer and juicy chicken drumsticks and it becomes difficult to progress to the main course with an accommodating stomach.

Talking about expansion, again, the Phat Thai and the Khao Suey can never be assembled with the same finesse that Berco’s does, especially the latter which comes with a bevy of condiments to enhance the coconut cream adding paradise to this cloud nine dish. Have savoured this Burmese speciality at almost all tables in all leading Chinese eateries but all will fall by the wayside, with you regretting the hole in your pocket with an anti-climax dish.

The same goes for the lemon coriander fish which delights you with its GH colour clarity as it does with its softness of being.

The staples, chilli garlic noodle, egg fried rice and the American chopsuey (kids love this sweet mess) are vintage stuff in the Chinglish section as is the Mogolian stir fry vegetables to go with egg rice or hakka noodles.

In these pandemic times, home delivery has become inevitable but the most difficult foods to deliver and yet maintain their texture are Chinese and Italian, both of which get soggy and inedible. Two things here, maybe order stuff that can beat this trap or eat the moment it is delivered. But like in all its fare which Berco’s has nurtured with sparing loyalty and indulgence, home delivery too is being tackled well, and of course with clean no contact delivery.  For a music company to excel in old age is definitely music to your tongue.