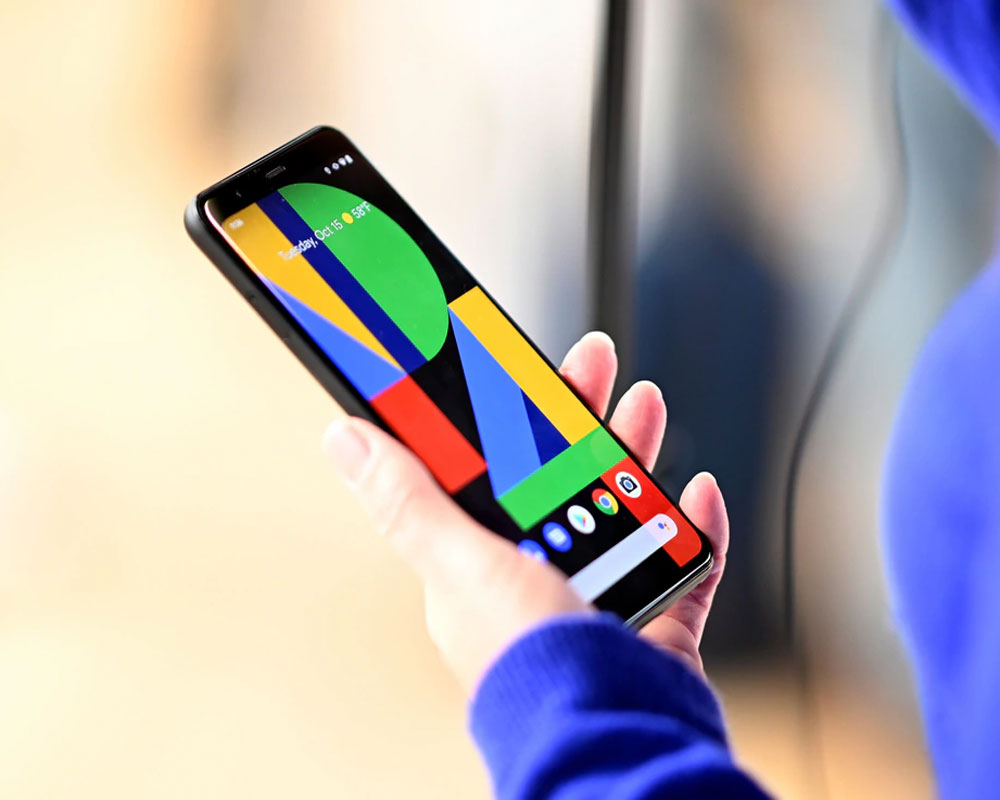 Google that launched Pixel 4a this week is reportedly planning to launch Pixel 5 with a larger 6.67-inch, 120Hz OLED panel.

According to display analyst Ross Young, a new Google Pixel phone with 5G support arriving this year will be equipped with a big display of 6.6-inch and it will be supplied by Samsung Display and China-based BOE.

"Next new Google phone, the 5G version, will be 6.67" from Samsung Display and BOE," Young said in a tweet.

The renders of the device also appeared online and at a first glance, the device looked pretty much like its predecessor.

The Pixel 5 is rumoured to be powered by the Snapdragon 765G chipset and may house a large-sized battery.

The smartphone is likely to feature a modern punch-hole display, similar to the Pixel 4a. It is expected to arrive with more premium features, IP water rating and wireless charging support.

Google has already teased the Pixel 5 earlier this week, alongside the launch of the Pixel 4a. The company is also preparing to launch the Pixel 4a (5G) later this year.