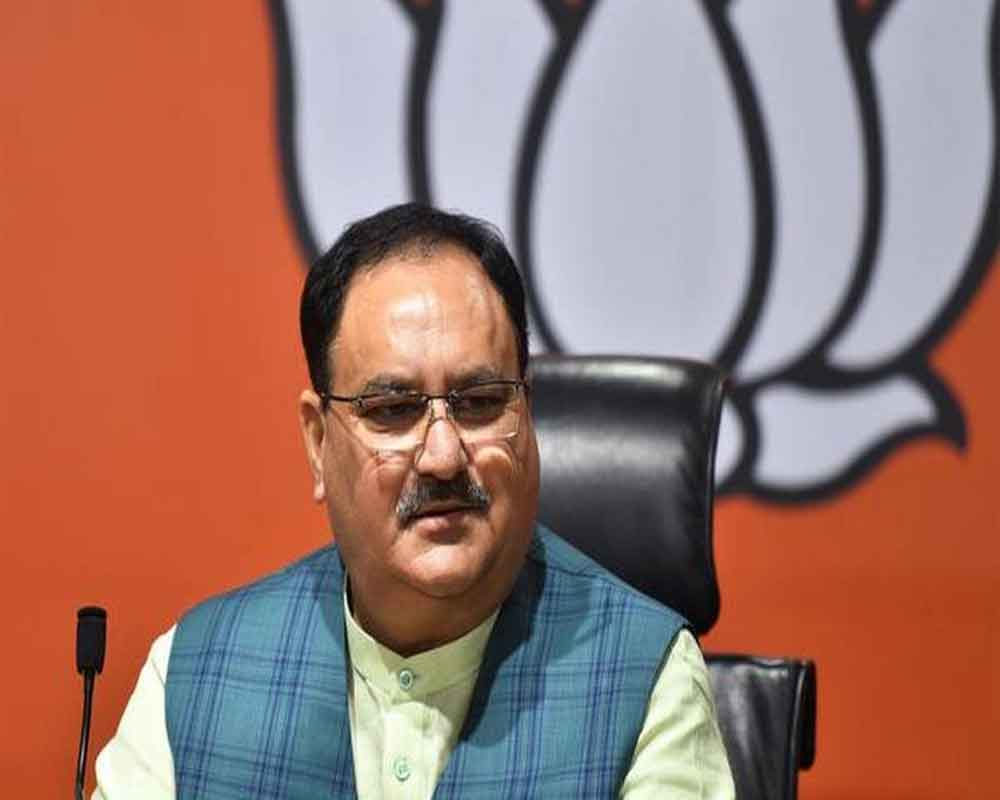 BJP president JP Nadda on Tuesday said his party accepts the mandate given by the people of Delhi and it will play the role of a constructive opposition.

Congratulating Arvind Kejriwal and AAP for their victory in the Delhi assembly election, Nadda said in a series of tweets that the BJP hopes the AAP government will work for the overall development of the national capital.

He also expressed gratitude towards BJP workers, saying they worked day and night for the party's victory.