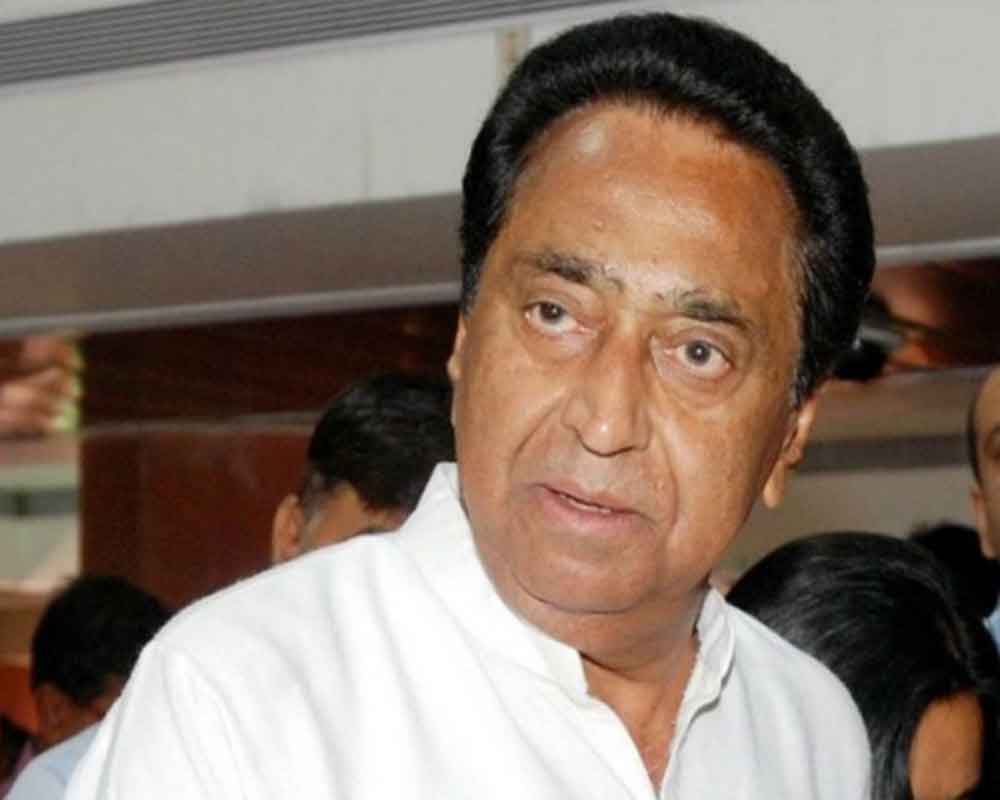 A letter from the governor was sent to the chief minister in this regard around midnight, a Raj Bhawan source told PTI.

"I came to know that 22 MLAs have sent their resignations to the MP Assembly speaker and they have also informed about it on electronic and print media. I have seen the coverage on both media with attention," the letter, dated March 14, said.

"They have also sent the letter to me separately on March 10, 2020 and the same MLAs have requested for security to present these resignation letters to the Vidhan Sabha speaker on March 13," the governor said.

"Under Article 174 and 175(2) of the Constitution, I am empowered to direct that MP Assembly session will begin on March 16 at 11 am with my address. Soon after that the only work to be done is voting on trust vote," he said in the letter.

The governor also directed that the trust vote be held by division of votes and the process be recorded on video by the Vidhan Sabha through independent persons.

"The above work must be completed under any circumstances on March 16, 2020 and it should not be adjourned, delayed or suspended," he said in the letter.

The governor also mentioned in the letter that six ministers were removed from the Cabinet on Kamal Nath's recommendations and their resignations accepted by the Speaker.

"You (Nath) have also mentioned in your letter dated March 13, 2020, that you are ready for the floor test. I have also received a letter from the main opposition BJP about these situations. They have also pointed that the state government is putting unnecessary pressure on the MLAs who have resigned and also on other legislators," the letter read.

"Based on the above facts, prima facie, I believe that your government has lost the confidence of the House and it is in minority. This is a very serious issue and therefore as per the constitutional provisions and for protecting the democratic values, it is necessary that on March 16, soon after my address, you seek the trust vote in the Assembly," it added.