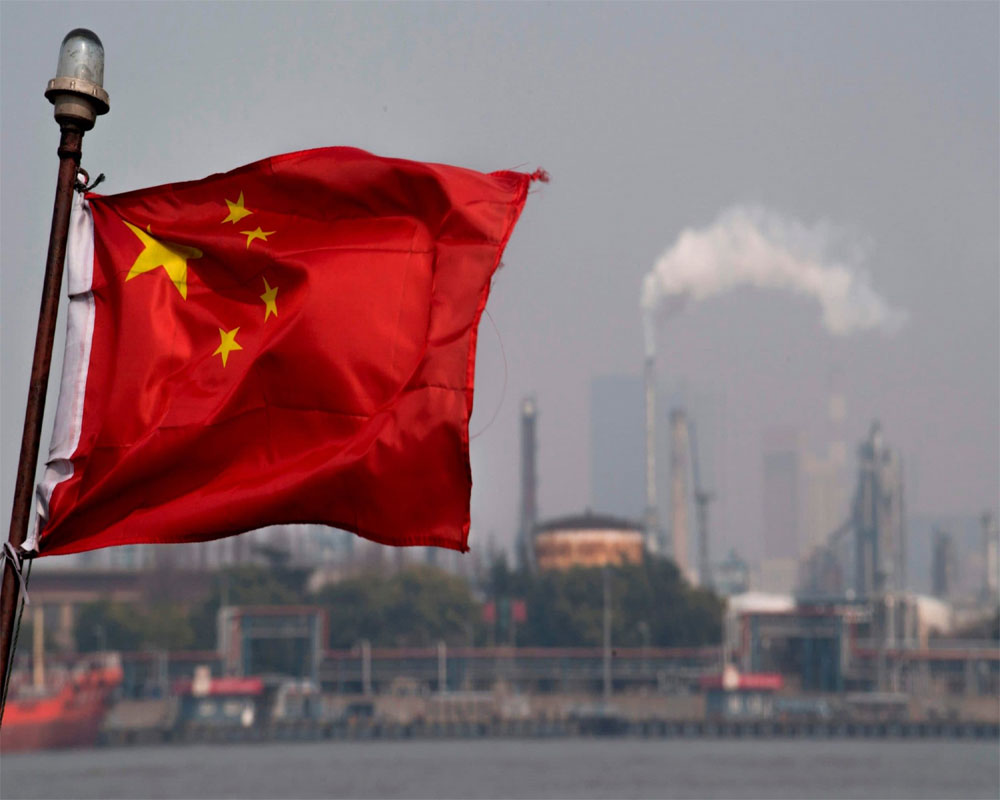 China's economy rebounded from a painful contraction to grow by 3.2 per cent over a year earlier in the latest quarter as anti-virus lockdowns were lifted and factories and stores reopened.

The expansion reported Thursday was a dramatic improvement over the previous quarter's 6.8 per cent contraction China's worst performance since at least the mid-1960s. But it still was the weakest positive figure since China started reporting quarterly growth in the early 1990s.

China, where the coronavirus pandemic began in December, was the first economy to shut down and the first to start the drawn-out process of recovery in March after the ruling Communist Party declared the disease under control.

Manufacturing and some other industries are almost back to normal operating levels. But consumer spending is weak due to public unease about possible job losses. Cinemas and some other businesses still are closed and restrictions on travel stay in place.