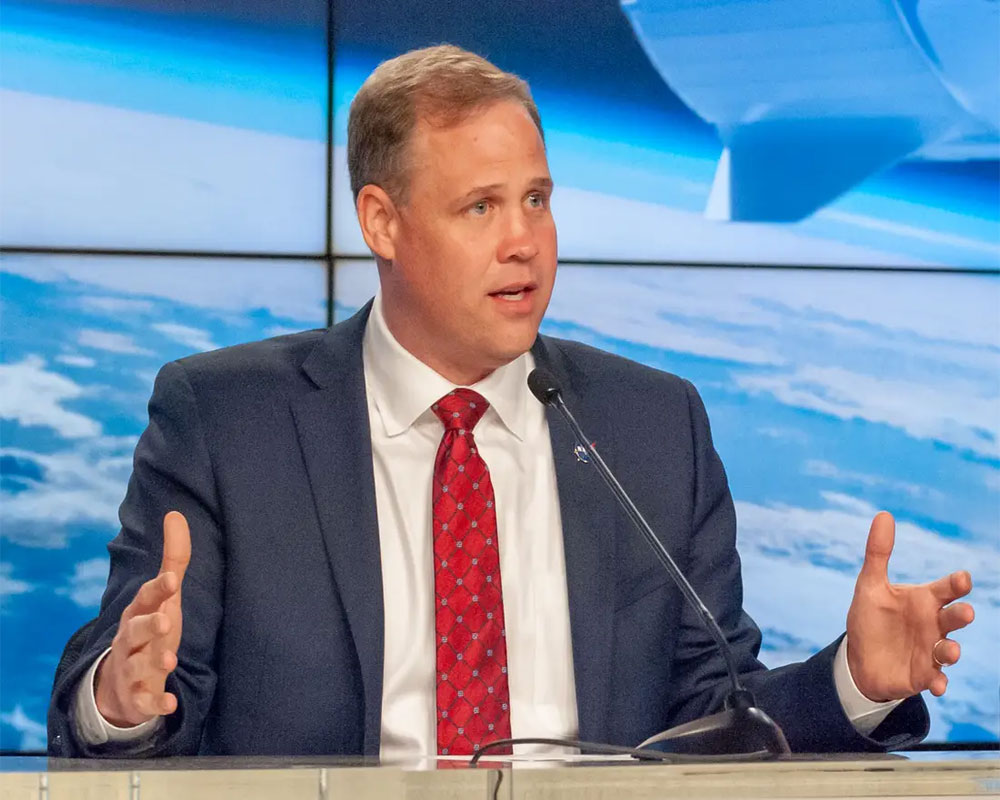 NASA Administrator Jim Bridenstine says the space agency hopes to inspire the next generation with Tom Cruise's upcoming movie, which will be the first Hollywood project to be shot aboard the International Space Station.

Bridenstine was asked about the much-anticipated film during the launch of a SpaceX rocket ship, which has been postponed till Saturday.

"People ask me about Tom Cruise all the time now. The answer is yes, we would love for Tom Cruise to fly to the International Space Station and make a movie. I'm all for that. We're going to do what we can to make that happen.

"There was a day when I was in elementary school and I saw Top Gun.' From that day, I knew I was going to be a Navy pilot. It's just the way it was. The goal here (is similar) and it's what we're doing today (with the rocket launch)," the NASA chief said.

Musk, who was accompanying Bridenstine, said the aim is to reignite the dream of space exploration.

"Get the kids fired up about it. Get them to want that space suit and want to go into orbit and go to the moon and go to Mars. We're reigniting the dream of space. Anyone who has within them the spirit of exploration should love what's going on today," the technocrat said.

Bridenstine hoped that the project would inspire the younger generation to join the armed forces.

Doug Liman, who previously worked with the Hollywood superstar on "American Made" and "Edge of Tomorrow", is attached as the director.

Liman has been in on the project since its inception, with the director writing the first draft of the screenplay and producing along with Cruise.

The pre-production on the space film is unlikely to begin in the very near future as the threat of coronavirus pandemic looms large.