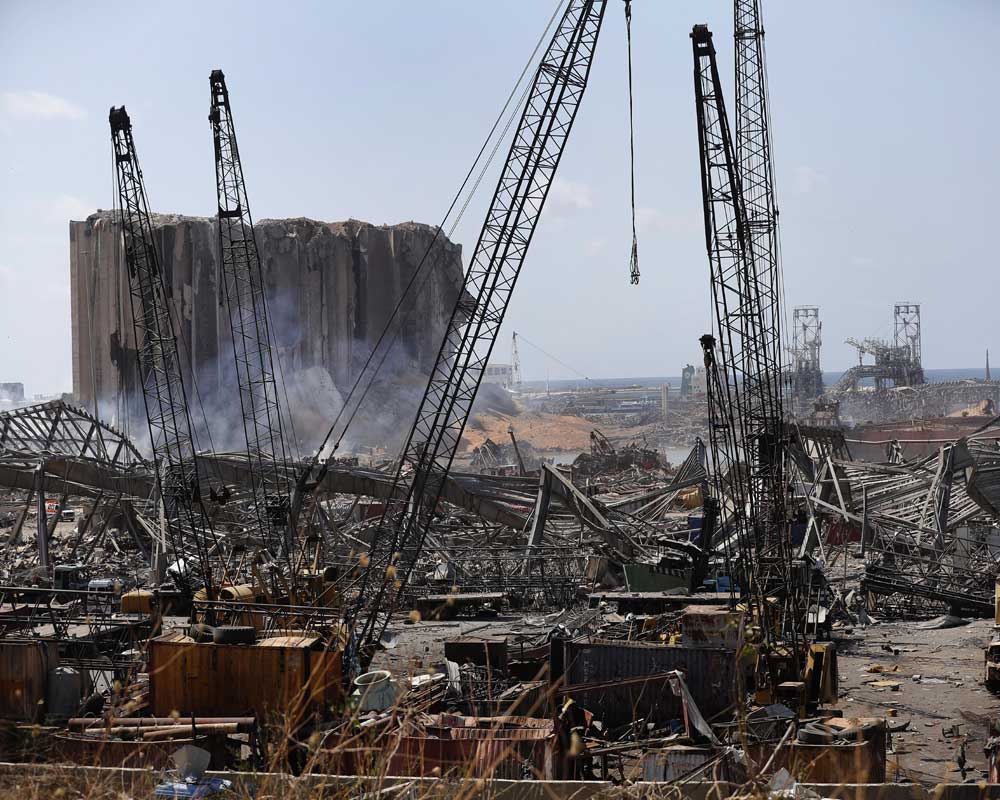 The Lebanese government has declared a two-week state of emergency, effectively giving the military full powers during this time after a massive explosion devastated the capital, Beirut.

The government announced the measure during a Cabinet meeting Wednesday.

It said it was putting an unspecified number of Beirut port officials under house arrest pending an investigation into how 2,750 tons of ammonium nitrate came to be stored at the port for years.

The move comes amid speculation that negligence was to blame for the explosion that killed more than 100 people.

Israeli Prime Minister Benjamin Netanyahu has extended his condolences to the Lebanese people and repeated an offer to send humanitarian aid to the country in the aftermath of the devastating explosion in Beirut that killed at least 100 people and injured 4,000.

Netanyahu addressed lawmakers in the Knesset, Israel's parliament, on Wednesday and said the Israeli government stood ready to assist the Lebanese “as human beings to human beings.” Netanyahu on Tuesday reached out to the UN to offer aid through indirect channels.

Opposition lawmakers heckled the prime minister during his remarks, and several were ejected from the Knesset hall.

Israel and Lebanon remain officially in a state of war and do not have formal diplomatic relations.