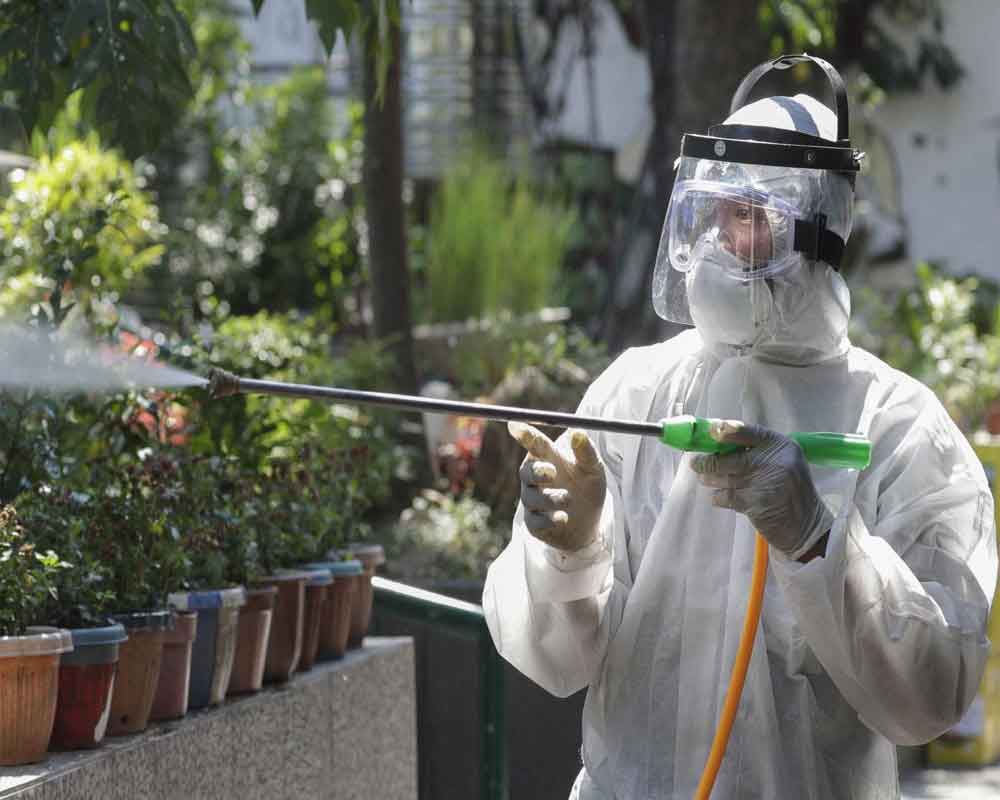 Lebanon has urged people to stay at home for two weeks and prepared to close its main airport to stem a novel coronavirus outbreak that has killed three people in the country.

The COVID-19 virus has officially infected 99 people in the Mediterranean nation.

Information Minister Manal Abdel Samad on Sunday ordered "citizens to remain at home and not go out except out of extreme necessity" until March 29.

The Beirut international airport will close from Wednesday until then, while no one will be allowed in through maritime or land ports of entry during that period, she said.

Diplomats, UN peacekeepers, employees of international organisations and goods shipments would still be permitted entry, she cited a cabinet decision as saying.

Most institutions and businesses would remain closed. Security forces, health institutions, utilities companies and shops selling food will be exempted.

Lebanon's novel coronavirus outbreak is the latest crisis to hit a country reeling from a severe economic crunch and mass anti-government protests.

President Michel Aoun earlier in the day announced a "health emergency" and also called on Lebanese to stay at home.

"All of us are called upon to continue our work from home," he said in a televised speech.

In recent days, Lebanese media and social media users have launched a campaign calling for social distancing, under the Arabic-language hashtag "Stay at home".

Streets in Beirut have been largely empty in recent days.

Dozens however flocked to a seaside promenade in Beirut to stretch their legs on Sunday, prompting the municipality to dispatch police to ask them to go home.

On Wednesday, Lebanon said it would suspend all trips to and from Italy, South Korea, Iran and China, countries hit hardest by the virus.

It also said it would stop all travel to and from France, Egypt, Syria, Iraq, Germany, Spain and the United Kingdom for at least a week from Monday.

Muslim authorities -- both Shiite and Sunni -- have suspended prayers in mosques until further notice.