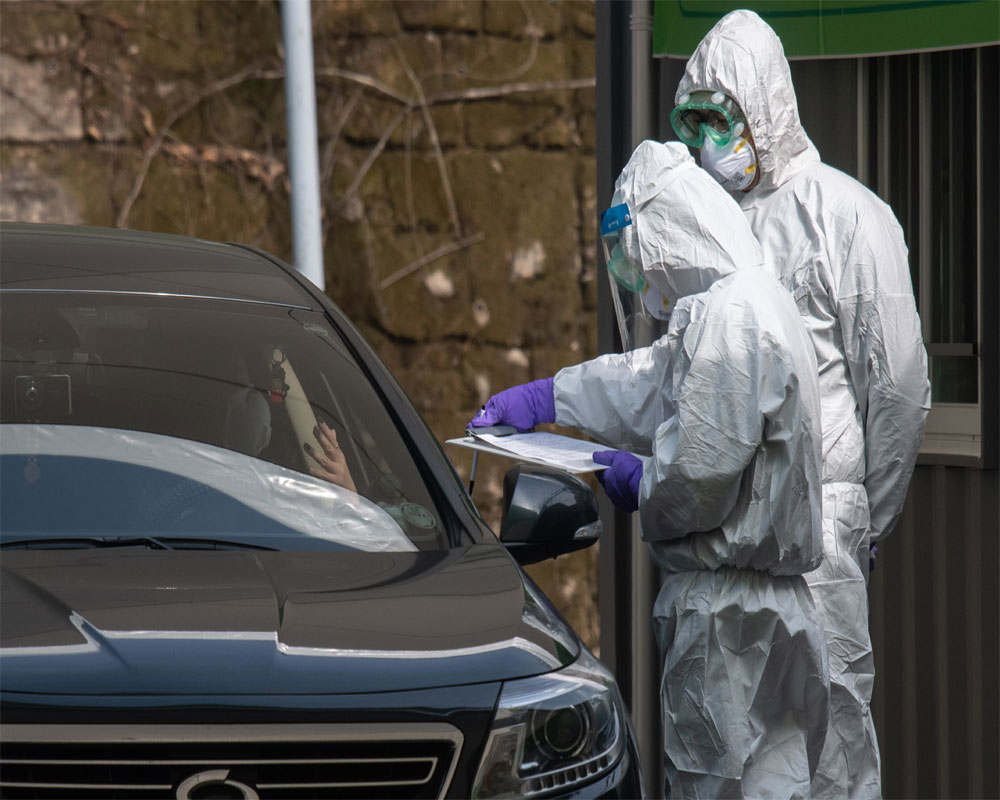 The figures announced by South Korea's Centers for Disease Control and Prevention brought national totals to 11,719 workers and 273 deaths.

At least 34 of the new cases were linked to door-to-door sellers hired by Richway, a Seoul-based health product provider.

Vice Health Minister Kim Gang-lip said the spread of the virus among Richway sellers was particularly alarming as most of them are in their 60s and 70s. He called for officials to strengthen their efforts to find and examine workplaces vulnerable to infections.

More than 120 infections have also been linked to a massive warehouse operated by Coupang, a local e-commerce giant, which has been accused of failing to properly implement preventive measures and having employees work even when sick.

South Korea was reporting around 500 new cases per day in early March due to a massive outbreak surrounding the southern city of Daegu, before officials managed to stabilize the situation with aggressive tracking and testing.

But the recent resurgence of COVID-19 in the greater capital area, where about half of South Korea's 51 million people live, is now threatening to erase some of the country's hard-won gains. It has also led to second-guessing whether officials were too quick to ease social distancing and reopen schools.

Health authorities and hospital officials on Friday participated in a table-top exercise for sharing hospital capacities between Seoul and nearby cities and ensure swift transports of patients so that a spike of cases in one area doesn't overwhelm its hospital system.