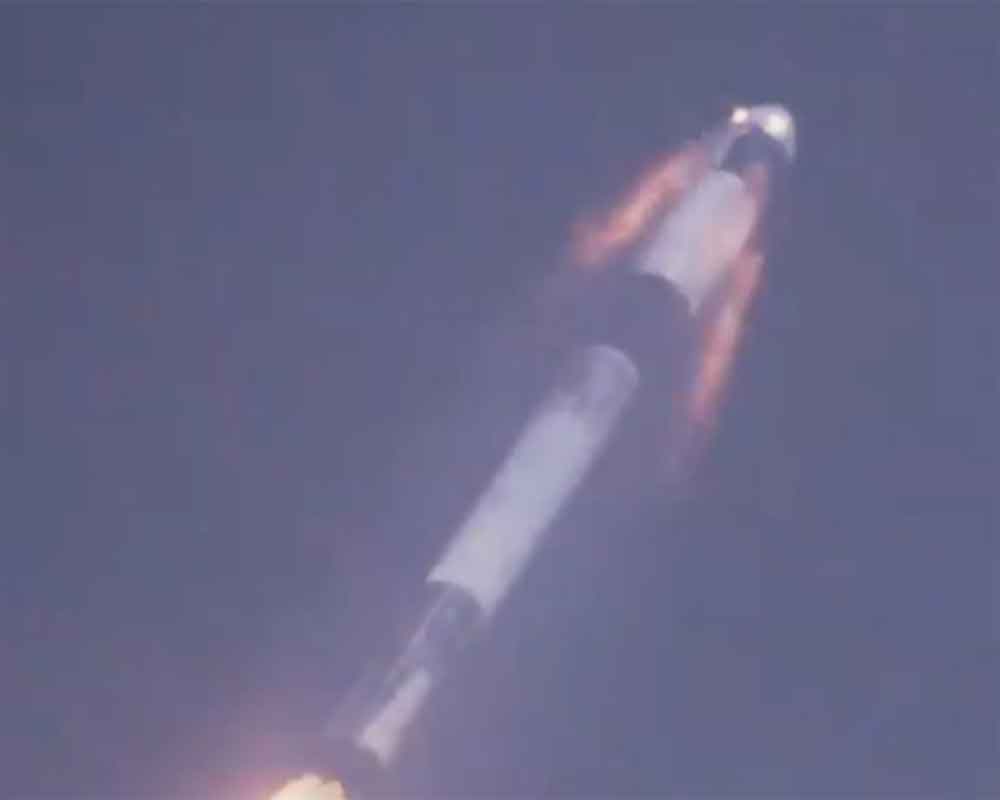 SpaceX successfully tested its emergency abort system on an unmanned spacecraft moments after launch Sunday, according to a live broadcast of the event, the last major test before it plans to send NASA astronauts to the International Space Station.

"As far as we can tell thus far it was a picture-perfect mission," SpaceX founder Elon Musk told reporters.

He added that the first manned flight of the capsule will probably occur "in the second quarter", an event that would mark the first time in nine years that Americans have gone into space aboard an American rocket, rather than a Russian one.

The favourable outcome of the peril-filled test was good news for SpaceX and for NASA, which urgently needs to certify a vehicle to transport astronauts to the International Space Station (ISS) this year.

"By all accounts, this was a very successful test," NASA administrator Jim Bridenstine said.

The test launch began at 10:30 am (1530 GMT) at the Kennedy Space Center in Florida with the launch of a Falcon 9 rocket topped by SpaceX's new Crew Dragon spacecraft. The rocket was programmed to perform as if it were launching the capsule into orbit.

One minute and 24 seconds after launch, at an altitude of 19 kilometers (12 miles) over the Atlantic and as the rocket was travelling at a speed of more than 1,500 kilometers per hour, an emergency escape sequence was set in motion.

The spacecraft ignited its powerful SuperDraco thrusters, propelling it away from the rocket.

Shortly after the separation, the rocket disintegrated in a ball of fire, as planned.

On a manned mission, the maneuver is designed to rescue the astronauts if the rocket has a problem on ascent or veers off course.

Crew Dragon continued its upward trajectory alone reaching an altitude of about 40 kilometers before beginning its natural descent toward the Atlantic.

Four large parachutes opened to brake its descent and splashdown in the ocean, where recovery teams were pre-positioned. Nine minutes after launch, Crew Dragon was in the water, apparently without suffering damage.

Since 2011, the United States has had to rely on Russia's Soyuz rockets, the only ones capable of carrying astronauts to the space station once the US retired its space shuttle fleet.

NASA has a similar contract with Boeing, which has developed the Starliner spacecraft for manned flights.

In March 2019, SpaceX successfully made a one-week round trip to the ISS with an unmanned Crew Dragon.

American astronauts Doug Hurley and Bob Behnken are slated to be passengers on the first manned SpaceX flight.