WHO should be 'ashamed' of itself, it is like a PR agency for China: Trump

WHO should be 'ashamed' of itself, it is like a PR agency for China: Trump 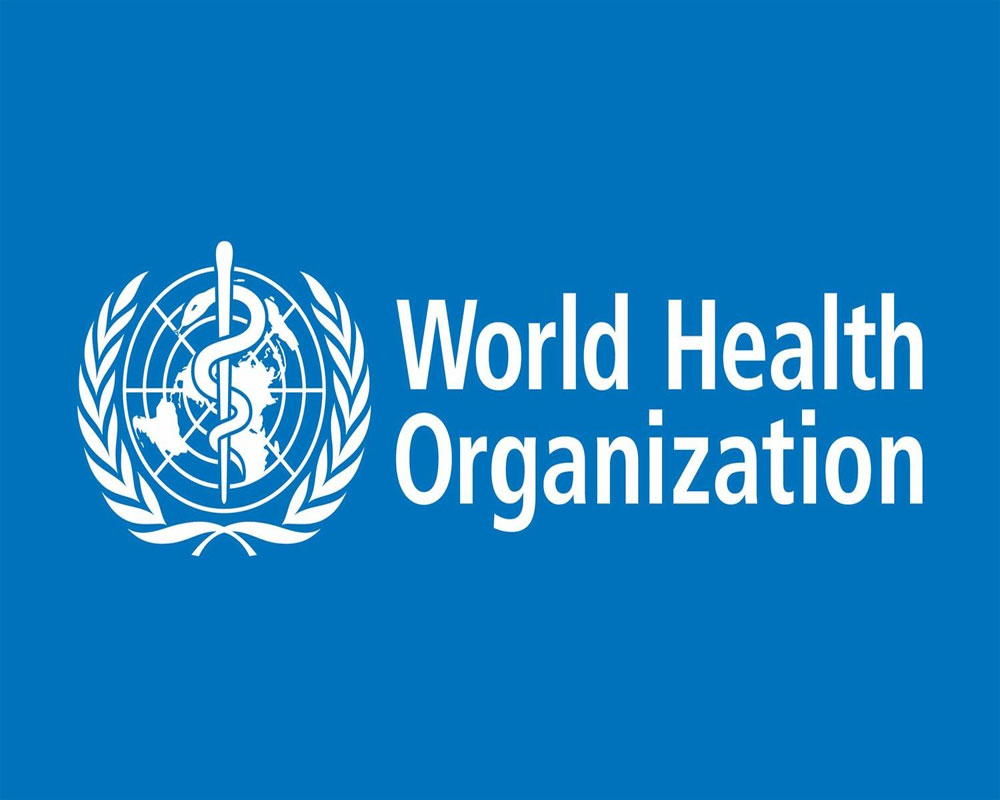 US President Donald Trump has said the World Health Organisation should be "ashamed" of itself, as he likened it to a public relations agency for China amidst the coronavirus pandemic after it originated in Wuhan.

The Trump administration has launched a probe into the role of the WHO on coronavirus, and has temporarily suspended the US' financial assistance to it.

"I think that the World Health Organisation should be ashamed of themselves because they are like the public relations agency for China," Trump told reporters in the East Room of the White House on Thursday.

The US, he reiterated, pays the WHO almost USD500 million a year and China pays them USD38 million a year. "Whether it's a lot more, it doesn't matter. They shouldn't be making excuses when people make horrible mistakes, especially mistakes that are causing hundreds of thousands of people around the world to die."

"I think the World Health Organisation should be ashamed of themselves, said the President.

Secretary of State Mike Pompeo alleged the WHO failed to deliver and misled the world on coronavirus. "The World Health Organisation simply failed to respond in this case," he told Scott Sands of The Scott Sands Show in an interview.

"With respect to the WHO, we know that they had one job, right? A single mission: To prevent the spread of a pandemic. We know that the leader of that organization travelled to China and then declined to declare it a pandemic until everyone in the world knew that was already true," Pompeo told Fox news in another interview.

"It's unfortunate, but this is not the first time there has been a virus go around the world from inside of China, and it's not the first time the WHO has failed in its mission. We have an obligation to the American people to do our best to make sure that we fix that, that we prevent those things from ever happening again," he said.

Meanwhile, several Republican lawmakers demanding a Congressional hearing alleged that the WHO parroted the Chinese regime's "disinformation" on multiple occasions, including denying human-to-human transmission of the virus.

They alleged the WHO prolonged declaring COVID-19 a Public Health Emergency of International Concern, chastised efforts to restrict travel, and continued to praise China as a global leader in public health despite mounting evidence to the contrary.

"The WHO's inaction and delay undoubtedly cost American lives. For these reasons, we commend the President's decision to temporarily pause the WHO's funding," the lawmakers said.

Congressman James Comer, Ranking Member of the Subcommittee on The Environment, said it would be an utter failure of the Committee to not investigate the WHO's failures to address the worldwide COVID-19 pandemic and its effect on the American people.

Congressman Glenn Grothman, Ranking Member of the Subcommittee on National Security, said that like many international organizations, it appears that the WHO has been "infected" by anti-Western bureaucrats.

"Had they stood up to the Chinese and their wet markets at some point in the last 10 years, I believe hundreds of thousands of people would be alive today," he said.

The WHO deserves a thorough congressional investigation for its alleged mis-handling of the coronavirus response, and for accepting and promulgating a communist Chinese propaganda, said Congressman Chip Roy, a Ranking Member of the Subcommittee on Civil Rights and Civil Liberties.