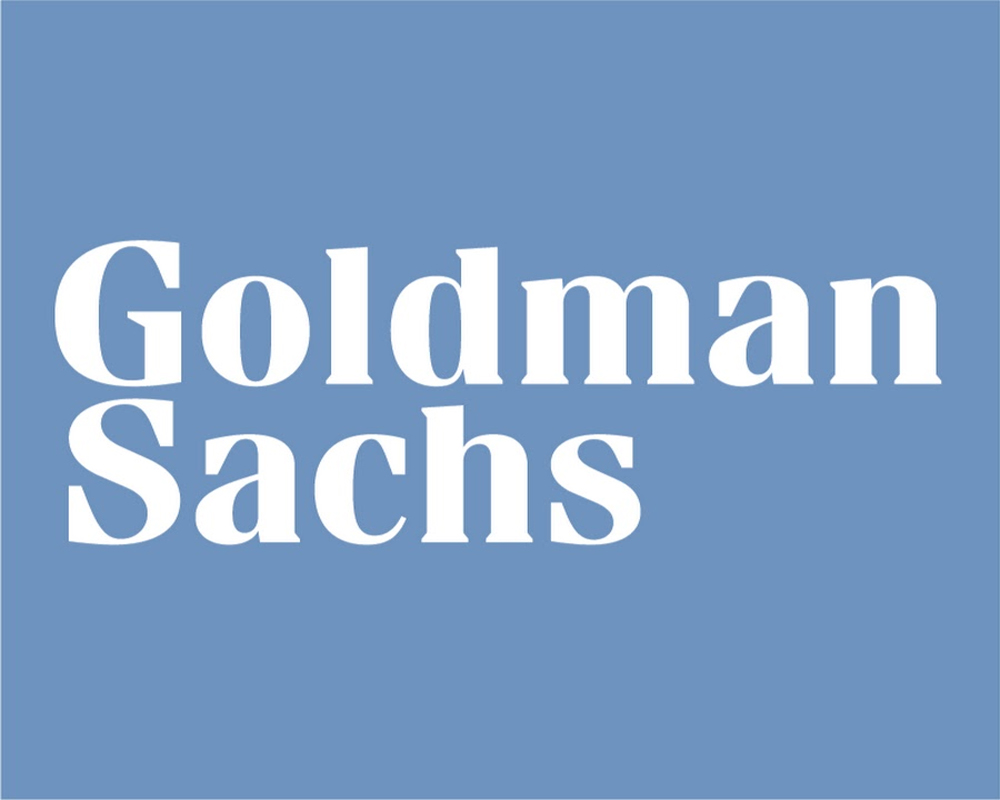 Wall Street brokerage Goldman Sachs has lowered its estimate for India's economic growth to 11.1 per cent in fiscal year to March 31, 2022, as a number of cities and states announced lockdowns of varying intensities to check spread of coronavirus infections.

India is suffering the world's worst outbreak of COVID-19 cases, with deaths crossing 2.22 lakh and new cases above 3.5 lakh daily. This has led to demand for imposition of nationwide strict lockdowns to stem the spread of the virus - a move that the Modi government has so far avoided after the economic devastation last year from a similar strategy.

Instead, it has left it to the states to impose restrictions to manage the virus. Several states and cities have imposed lockdowns of varying degrees.

"The intensity of the lockdown remains lower than last year," Goldman Sachs said in a report. "Still, the impact of tighter containment policy is clearly visible in higher frequency mobility data across key India cities."

Labour market indicators suggest that the daily unemployment rate has ticked up moderately in recent weeks, but the employment impact so far is much more contained than in April-June last year.

"Overall, most indicators still suggest that the impact has been less severe than it was in Q2 (April-June) last year," Goldman Sachs said.

While the lockdown impact is much less severe than last year, the recent declines in services indicators including e-way bills, mobility, rail freight and cargo traffic has led to trimming GDP estimates.

Goldman Sachs is not the first brokerage which has downgraded the GDP growth projections.

India's GDP growth had been on the decline even before the pandemic struck earlier last year. From a growth rate of 8.3 per cent in FY17, the GDP expansion had dipped to 6.8 per cent and 6.5 per cent in the following two years and to 4 per cent in 2019-20.

New confirmed cases are up sharply from 2 lakh a day two weeks ago. Active cases have increased to 34 lakh from 15 lakh two weeks ago.

"The outbreak is broadening to other states such as Uttar Pradesh and Karnataka, with Maharashtra's share in total active cases falling to 20 per cent, from 60 per cent a couple of weeks ago," the Goldman Sachs report said.

Testing has increased and so has the daily positive rate to 21.3 per cent, from 13.1 per cent two weeks ago.

"Medical infrastructure remains under severe pressure in many large cities with acute shortages in medical oxygen, blood plasma, key drugs and hospital beds," it said. "Government medical panel estimates suggest cases could rise to over 5,00,000 per day by mid-May."

Goldman Sachs said there are some early signs of a peak in the rate of change of total active cases, although new cases and the positive testing rate remains very high.

"The vaccination pace has fallen to 23 lakh per day compared to 33 lakh a day two weeks ago, as key vaccine manufacturers highlight production delays on raw-material shortages," it said. "However, these production delays are likely to be short-lived as the US loosened restrictions for vaccine raw material exports to India."

The government also recently expanded vaccine eligibility to allow all adults over the age of 18 from May 1.

"Given these changes our healthcare analysts expect vaccine supply to improve significantly in the 2nd half of 2021," it said. "With increased vaccine supply and a larger eligible population pool, we now expect the country to be able to vaccinate two-thirds of its entire population by Q1-2022 from Q2-2022 previously."