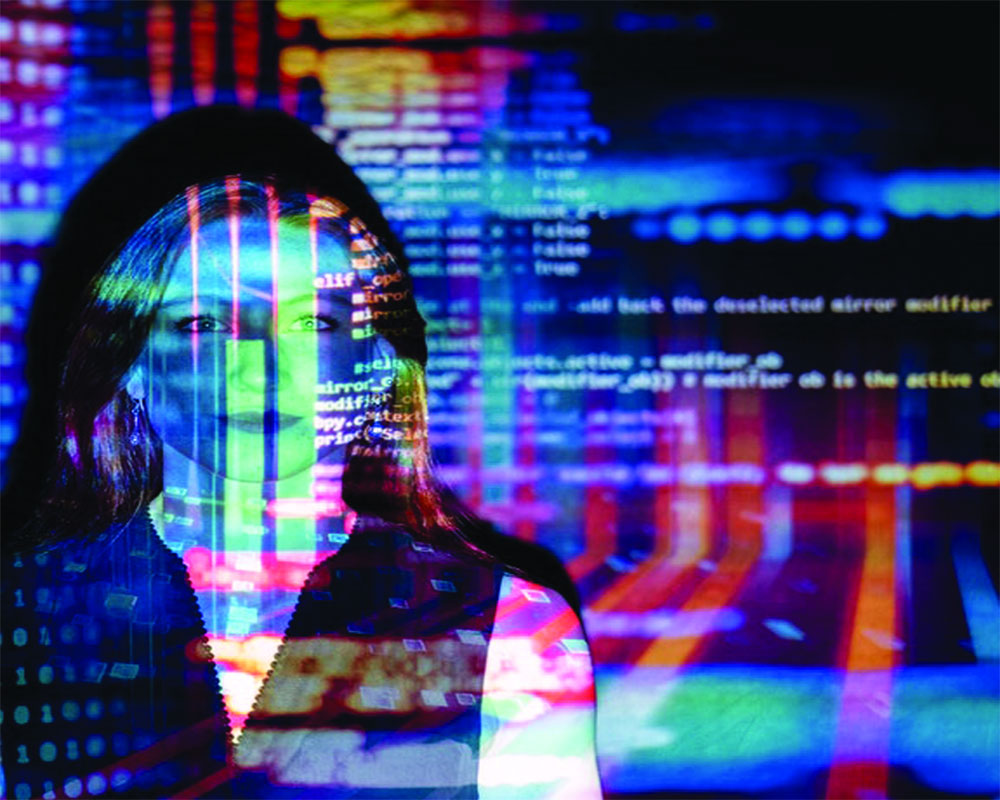 As both surveillance and marginalisation have heightened during the COVID-19 pandemic, it is more pertinent than ever to look at data protection from a gendered lens

As policymakers push for privacy to be at the heart of the data protection debate, it is vital that this understanding of confidentiality should not include some citizens more than others. That is to say, whilst “privacy by design” is the need of the hour when it comes to data protection, there is similarly a need to conceptualise it in terms of “gender by design.” By including a gendered perspective to data protection, policymakers will by default include women and sexual minorities who have been unequally subjected to both surveillance and marginalisation over the years. As both surveillance and marginalisation have heightened during the COVID-19 pandemic, it is more pertinent than ever to look at data protection from a gendered lens. It must be done in order to capture the violation of the fundamental right to privacy accorded to all citizens by the Constitution of the country and to ensure that the technological progress of our society does not mean that the already existing gender divide widens further.

Surveillance and Marginalisation: Sadly, approaches to big data often try to obscure how gendered oppression can appear in Artificial Intelligence (AI) and Machine Learning (ML) programmes. Often, lack of consent equals women being unaware that they appear on certain data sets, and the other end of the spectrum is also possible — that training data fails to account for diversity and bases codes without counting women and minorities. Intersectional feminism is relevant to understand this issue thoroughly, although women are generally excluded from training data. Some of the reasons for this exclusion are that there is a dearth of women respondents and they are not a priority for data analysts, among other things. It is much more likely that the representation of women who belong to specific castes, regions and tribes will be much lesser than that of urban, privileged women and those belonging to the upper caste. It is ultimately a simple problem of representation — though women are excluded in society, some are excluded more than others by virtue of their position in the “kyriarchy” — and this marginalisation is represented in datasets.

In the same manner that society reflects the grasp of patriarchy on the everyday lives of women, data does, too. There is no dearth of data collected on women, especially around the time of pregnancy. Their past vaccinations, body weight, husband’s name, expected delivery date and a whole gamut of other data points are recorded. For social interventions or enhancing public delivery schemes, this data is passed around without much regard for the gold standards of data protection. Often, there is no sinister motive at play — it isn’t necessary that companies or Governments have an agenda to collect and share intimate and sensitive data pertaining to women — however, not accounting for the possibility of surveillance is as much of a disservice towards gender equality as explicitly misusing such data.

There could be a number of reasons where collecting more data or using technology for a seemingly “good” motive could appear reasonable. For instance, when the Delhi Government proposed installing CCTV cameras in classrooms so that working parents could monitor their children and feel at ease, they weren’t trying to kick up a debate on privacy which inevitably ensued. While the outcome is safety, policymakers must account for how women — especially in their teen years — feel while being constantly watched, recorded and monitored. Similarly, a data set which encompasses the private details of one’s life, can start a domino effect of feeling surveilled, which can lead to anxiety, paranoia, anguish and even a mental breakdown.

Additionally, marginalisation of women doesn’t limit itself to the actual technology or its implications on rights and experiences, it even extends to representation in the industry. Technology, specifically the information technology industry is a male dominated one. This is an extension of the pre-existing gender disparity faced by women in technical fields across sectors. Such disparity exacerbates other fundamental issues such as the core technology itself having discriminatory implications, as the biases carried by individuals often translate into the algorithms or technologies they create. The lack of female representation and women-friendly practices at technology organisations discourages them from undertaking their education in science, technology, engineering, and mathematics (STEM), thereby, further promoting gender bias and acting as a barrier to the entry of women.

This process starts right from school, where coders are usually boys, and carries on to colleges and universities where computer science graduates are mostly men. Gender disparity in STEM widens, especially when it comes to coding and technology design.

This lack of representation or having a seat at the table also restricts these technologies from understanding women-specific problems that may arise as a result of such innovations. Thus, to truly make the tech-space more favourable for women, in terms of the scientific knowledge they offer and the environment they perpetuate, we must encourage and make the sector more favourable for them.

Being mindful of gender inclusivity while drafting laws: As more conversations and research bring to the forefront the bias faced by women in digital space, this change is not reflected in technology or its regulation. It is important that these developments are adapted from the nascent stage of formulation of policies and regulation, in the effort to prevent such biases and further the concept of “gender by design.” If we inculcate a broader perspective and engage more women and individuals from marginalised sexual identities right from the nascent stage and also provide them with more agency and a voice in the various institutions that implement such laws, we can create a truly inclusive system.

Especially in the context of the data protection debate, we often see that gender finds itself mentioned as a side note. The European Union General Data Protection Regulation (EU GDPR), which is considered to be the forerunner globally in comprehensive data protection frameworks, often saw gender being viewed in silos rather than as an integral aspect of the larger picture.

It is not surprising that such an attitude persists as everything — from data collection, design of data intensive technologies like AI and ML and data interpretation — is viewed from a skewed gender lens, thereby impacting their final products and/or women/marginalised identities’ experiences.

The Indian story: As the country begins its own journey in this regard, we may not be able to repeat the same mistakes and be conscious of the gender bias at the stage of inception. The Personal Data Protection Bill, 2019, is a step in the right direction which envisions creating a more accessible policy, however, there is definitely more work required. On examination of the legislation on its face value, there are two issues that need immediate attention: Representation and the need to explore gendered concerns around data collection, analysis, processing and storage at large. This will help identify problems and experiences specific to women.

The institutions prescribed in the Personal Data Protection Bill, the Select Committee responsible for establishing the Data Protection Authority and the Authority itself, need to provide for specific representation of women. This is indicative of a larger issue in policymaking and governance in our country, with a large majority of Indian regulatory authorities being predominantly male dominated. The lack of representation at these stages and in the institutions, contributes to a myopic understanding of the specific issues that may be faced by the community. It will also help put in place certain preventive measures, as women just like the physical society, are susceptible to a greater extent of harm even in online spaces.

How can we be better in future?: In order to truly incorporate “gender by design”, it is necessary that the Government and civil society recognise that these are not token conversations  but they must actively change their mindset to include these issues in the main conversation. In all kinds of policymaking, there is a need to widen the conversation beyond just groups of women and bring it to the main table. That is the only way one can truly ensure that future legislations are responsive to gender and inclusive to all.

(Mehta is Strategic Engagement and Research Coordinator and Pande is Policy Manager, The Dialogue. The views expressed are personal.)