COMING TO GRIPS WITH HUMAN REALITY

COMING TO GRIPS WITH HUMAN REALITY 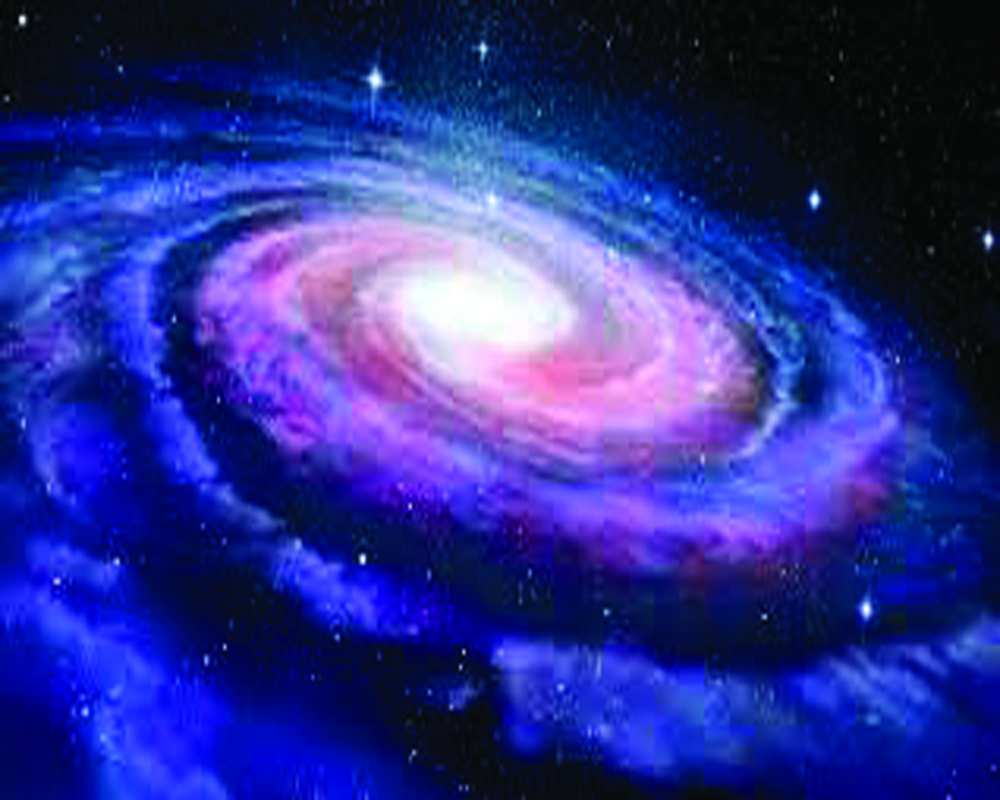 Life is a complex process. Living through it requires many skills, all of which are perhaps not even listed. The human life span is less than 50 man-years for effective work. This itself would be a generous figure if one factors in the time spent in sleeping, rejuvenation, looking after daily needs, etc. To calculate this for all the human groups inhabiting the planet is a daunting task. People learn what they can in what their circumstances and talent enable. This can only go so far. The time spent in earning a livelihood and ‘keeping the body and soul together’ is yet to reach the calculation table. The reality of the planet Earth runs into numbers which are demanding to comprehend. Life has existed in some form for billions of years on this planet. It evolved gradually from the living cells to amphibian life to separation of creatures that lived on the land and water. The present version of Homo Sapiens has traces, in some parts of the planet going back to 70000 years or more. In the meanwhile, land movements took place, volcanic eruptions and more shaped the geography of what is today the plant Earth. Pushing of the weaker landmass against a more stable earth structures like the Tibetan plateau caused mountains to rise. Rivers flowed and river valley cultures, emerged over thousands upon thousands of years. The history of the world as taught and learnt in curricula around the globe, in the best of cases, do not even cross 10,000 years. Clearly there is so little that we know of how the Homo Sapiens arrived to be where they are on this planet. Planet Earth itself is a very small speck in the solar system of a galaxy. Our galaxy is one of many. A galaxy is a gravitationally bound system of stars, stellar remnants, inter stellar gas, dust and dark matter. To comprehend the figure, it is important to recognise that in 2021, data from NASA’s space probe was used to revise the previous estimate to roughly 200 billion galaxies. This was only with reference to the observable universe. Most of the galaxies are approximately 3000 to 300000 light years in diameter. Most galaxies are ‘gravitationally organised into groups, clusters and super clusters’. The speed at which the so called stars of this galaxy system move is even more complex to comprehend. Galaxy of Milky Way ‘includes the solar system with the name describing the galaxy’s appearance from Earth.

It is estimated to contain 100 to 400 billion stars and at least that number of planets. The solar system is located at a radius of about 27000 light years from the galactic centre.’ The above description would be enough to flag the super microscopic reality of a human existence on this planet. Yet, this super miniscule existence is something ‘super’ in its own way. It has life and an intelligence which is somewhat evolved. It is important to keep the above in mind to have a sense of proportion about the significance and value of human life. It is important to understand how precious a super tiny life expression can be.It is important to get a sense of proportion and depth to our thinking and endeavours. All measurement is not just a measurement through figures. It is also a measurement by experience. It is also a measurement by potential. There are several narratives available of the powers some evolved Homo Sapiens succeeded in achieving. All this needs to be built into our curriculum planning and so-called school, college and beyond, education.