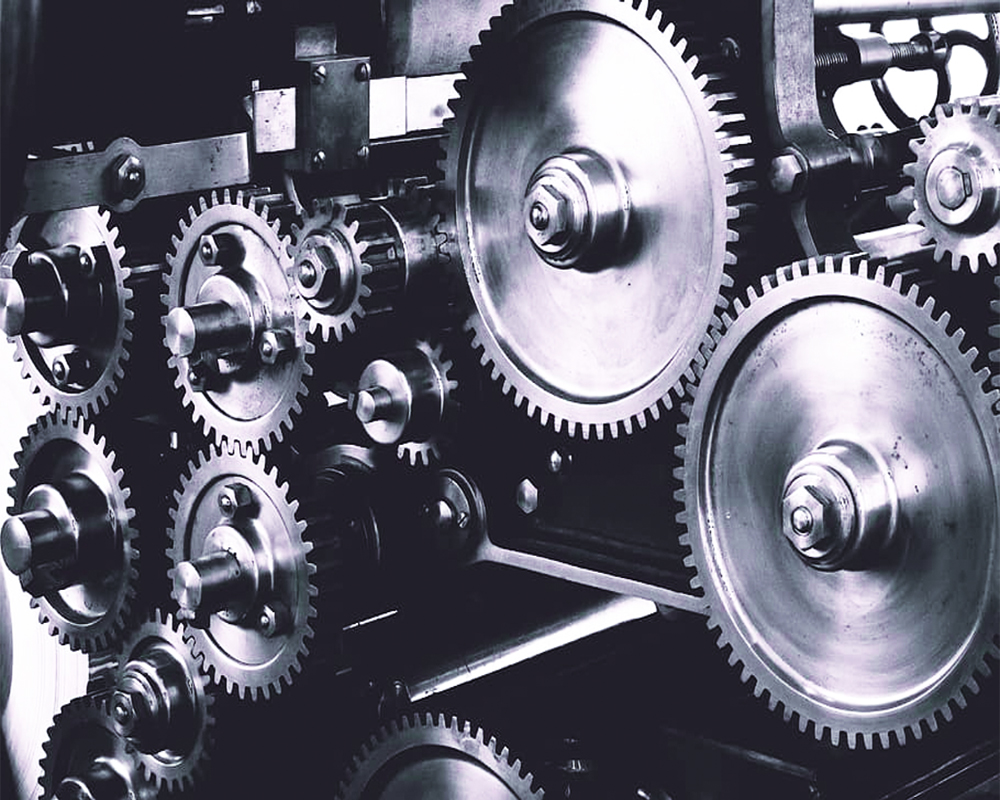 That India was a perfect growth story before 2014 would be incorrect to claim, but is it any better seven years down the line under a single-party majority?

It is the economy, Stupid! An oft repeated reminder, the world over, to nations, its leaders and to its people that all other arguments are irrelevant if you do not have an economy that ensures- jobs, per capita income, welfare schemes and a thriving growth market. In India, it is a story of a nation that was deliberately waylaid from its goals at the altar of one party's inability to get it right for the nation. We have a nation that has been distracted by an agenda that only creates more schisms in anation as diverse as ours. That India was a perfect growth story before 2014 would be incorrect to claim, but is it any better seven years down the line under a single party majority that can ride roughshod over opposition? The answer is no, an emphatic no.

The National Statistical Office released the latest GDP figures, and it paints a grim picture of our economy, it exposes the government ineptitude to not just handle the economy but also the pandemic.An annual GDP that touched a high of 8.3 per cent in 2016-17 has recorded a negative growth of 7.3 per cent, this is the first time India has recorded negative annual growth since 1979-80.An annual nominal GDP that stood as high as 13.8 per cent in 2012-13 now stands at -3 per cent. So, should the Covid-19 pandemic alone be blamed for this? The datawill show you that it is otherwise.It started to fall from an unthought out demonetization in 2016, which Dr Manmohan Singh had rightfully called "organized loot & legalized plunder" and followed it up with the implementation of flawed GST in 2017, that GST has been an idea gone awry in implementation is clear from all the non-BJP states calling out its unfairness in the recent Council meet. The disagreements in the GST Council should be an indicator of how this will unfold.

The government of India continues to defend the fall in Indian economy as being much lesser than other countries, but that's incorrect, India has been amongst the worst hit. Acceptance to the truth is the only way to course correct. However, a party unwilling to learn will find that a difficult ask. Leaving some data, which government can refute at leisure, GDP growth rate of USA in 2020 -3.5 per cent, Germany -4.9 per cent, France -8.2 per cent, China 2.3 per cent, Japan -4.8 per cent and India at -7.3 per cent. India's GDP per capita income has come down from 10.6 per cent in 2016-17 to -5.4 per cent in 2020-21. Many countries including Bangladesh have overtaken India in per-capita-GDP terms.

The country has been seeing a steady rise in prices of essentials and with fuel prices hitting a century in many cities it is a question worth asking of the central government what it has done to bring relief to aamaadmi? The party that fought on the slogan mehengai ki maar is clearly in pyaarwith the rising prices.  In the first three years, the government greatly benefited from very low crude oil prices, the Prime Minister even called himself a naseebwala, sadly the

badnaseebi is that we have elected a government not being able to control the prices. Despite a sharp fall in oil prices, instead of passing the benefits to the people the government has levied additional taxes on fuel at the cost of people's misery. India has been struggling with bad loans and NPAs in the banking system, a partial legacy of the UPA cannot be denied, however it has seen a phenomenal rise under BJP watch, a party that claimed it had a solution to the problem has in fact aggravated the problem RBI estimates suggest that India's NPAs bad loan ratio could surge to 13.5 per cent. which will add further burden to the GDP growth.

Joblessness in the country has been steadily rising under the watch of a party that promised 15 crore jobs. A year after demonetisation, as per government's own data - India's unemployment rate hit a 45-year high. India has started witnessing unemployment rates close to 6-7 per cent in the years leading up to Covid-19. It is estimated that 12.2 crore people have lost their jobs during Covid-19. India's middle class has shrunk by 3.2 crore and over 7.5 crore have been pushed into poverty.

When the first wave of the pandemic hit the country, the Prime Minister unilaterally enforced a strict lockdown. India barely gotfour hours to follow the orders- it led to unprecedented migrant crisis that India ever witnessedin its independent history, the union cabinet ministers continued to firefight with fudged data and made-uptruths to escape accountability. People went hungry, they died, they lost their incomes and their homes but the government continued to sing All is Well, India still does not have the data to the number of deaths caused due to the lockdown.The Prime Minister announced an Aatmanirbhar package that would be 10 per cent of GDP, but when Finance Minister speltit out it turned out to be barely one per cent of the GDP as confirmed by economic experts.

As the cases of Covid in the first wave began to slide we had BJP leaders calling it an endgame of Covid-19 and the party in its National Executive Committee applauded the Prime Minister for ending Covid in the nation. The finance minister and the RBIstarted to speak of V-shapedand K-shaped recoveries. The truth?We were hurtling not just into a second Covid wave which would be much worse but also bring along with it some more disastrous economic conditions, history will remember both. The year 2020-21 has been the worst year for India's economy& growth story in four decades. Aatmanirbhar Bharat was to revive the economy and provide support to businesses however despite its lofty promises the targets were missed. Many industries which were badly hit such as hospitality, food and beverage, entertainment were kept out of the ambit. Despite the government's absolute contempt for experts, they have suggested that the economy needs a strong dose of stimulus for it to pick up, increased government expenditure besides that of the Central Vista, direct transfers of cash - 200 million womenwith JanDhan accounts were given a sum of Rs.500 per month for a quarter in 2020 and after that the families have been left to fend for themselves.

The second wave of the pandemic hit the nation hard, the government that was busy patting itself on its back was caught unawares and their disconnect to the situation on ground created panic and havoc across the country, the damage to the economy will take a long time for recovery, despite RBI now claiming a W-shaped recovery, moving away from V and K! However,India has known to rise like a phoenix in the past, from a moment in time where it was on the brink of a collapse and was written off by most world economies. It rose at the back of some well thought out policies and with an acknowledgement that major reforms were needed. The liberalisation of economyhelped unleash high growth years for the nation, today India stands at that decision making place in time, it has to go full throttle to propel itself into India 3.0 in economic revival, backed by policies that keep best interests of the nation and not the politics of elections in mind.

The writer is a Rajya Sabha MP and Deputy leader Shiv Sena. The views expressed are personal.