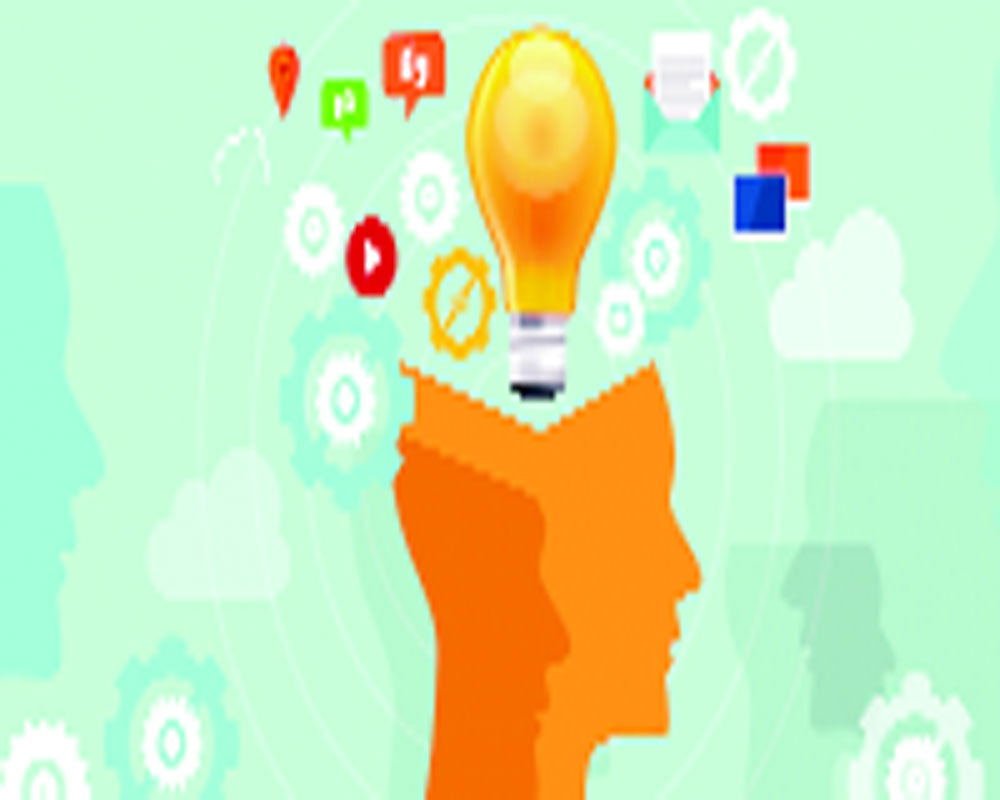 The present time is called the information era. But what is intriguing is that there is no authentic definition of information. Whether there is information boom or information bloom or information bomb that impacts us is hard to explain. Though we believe that we are in the information age, we are not very sure if there is information rage or information craze or information outrage that has affected the society. But one thing is certain that more than information, there is misinformation and disinformation that is doing the rounds. Rightly, then, there is growing concern on the impact that this information explosion is creating on the society. Digital information behemoths like Twitter, WhatsApp and Facebook have all come under scrutiny for their ever imposing and over imposing role. The knowledge that they can influence minds has given them some kind of an arrogance. Right to information and freedom of expression do not mean you can write anything. While questions were raised in the past over authenticity and intention of information spread as research, observation or even investigation, there were scandals like Cambridge Analytica that proved how social media platforms can serve oblique interests. The popularity of social media has made them a tool to influence human minds in a big way and this is being exploited. The tech platforms have become Frankenstein like monsters, difficult to monitor. The problem is that there is no effective regulation to rein them in. India is more of a soft target for the simple reason that we have a large population with enough time and high gullibility to be influenced by mischief mongers. It is rather timely intervention that the government is trying to make. The apprehension that the apex court has raised that social media manipulation can put the democratic process in peril is quite right. Free market and free information are all subject to reasonable restrictions and government has every authority to enforce regulatory mechanisms to curb misuse of digital platforms. It can be argued that social media has given the means of expression to a large section of humanity and is enhancing equal and open dialogue between different interest groups. But that cannot be a licence to disseminate falsehoods, surmises and unsubstantiated information that can harm societal interests. There is truth in the reasoning that social media has become a means in the hands of vested interests who recognise its disruptive potential and use it to achieve undesirable ends. In fact, we saw the dangerous side of social media during the pandemic. It created a havoc by disseminating misinformation and disinformation. The free flow of fast and spurious information added to the ferocity of the pandemic by creating a terrible fear psychoses causing many deaths. Social media has become an opiate for the gullible masses who are attracted to it to the extent of addiction. For many people the information of the social media is gospel truth. Laws alone cannot check rampant misuse of social media and a massive and serious campaign is needed to spread awareness amongst people. Social media is often used to spread falsehoods like wildfire that needs to be doused forcefully and systematically.