NEP: A bundle of pious intentions

NEP: A bundle of pious intentions 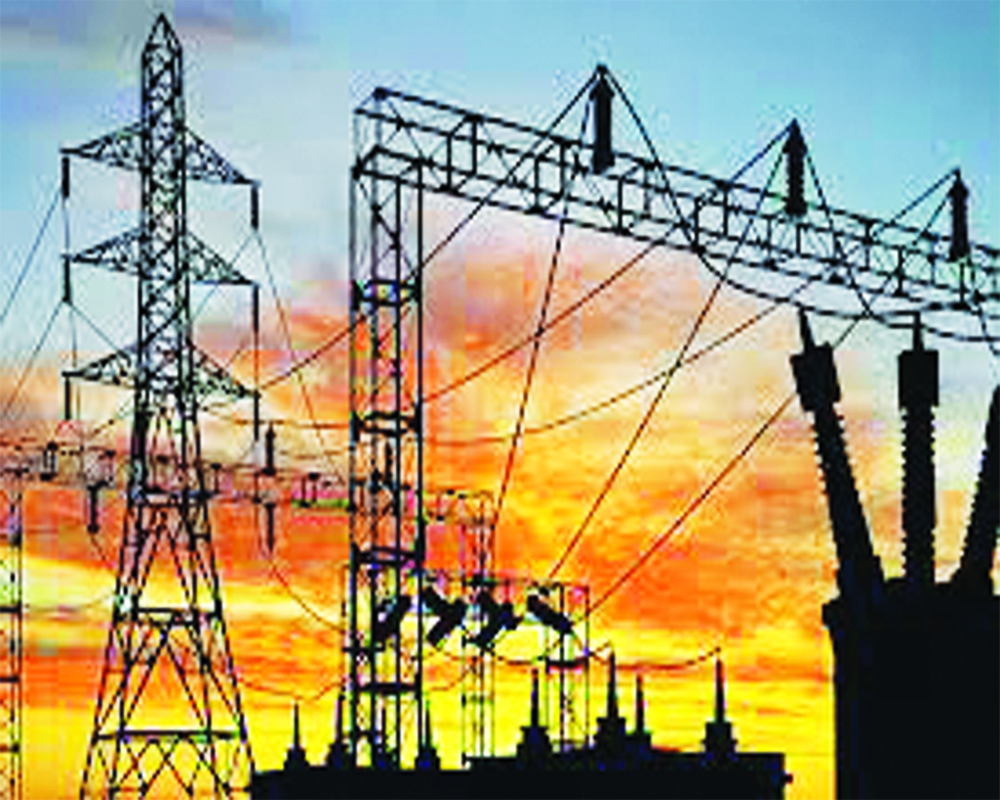 In yet another attempt to improve the power sector, the Modi   Government has come up with a new draft National Electricity Policy (NEP), the major objectives being to promote clean energy such as power based on renewable and gas without debunking coal; revitalise power distribution companies (discoms) and developing an efficient market for electricity distribution.

All the three objectives are laudable. These are crucial to development of an efficient, competitive and sustainable power sector to meet the needs of the economy on a high growth trajectory while at the same time, meeting the environment goals (especially India’s commitments under the Paris Agreement on Climate Change). What is being done on ground zero to achieve these goals?

At present, India has a total generation capacity of about 360 GW (one gigawatt equals 1000 megawatts or MW) including 63 per cent based on fossil fuels, of which coal alone accounts for 54 per cent and nearly 22 per cent based on renewable energy, viz., solar, wind, bio-mass, small hydro, etc. and gas-based capacity accounting for another seven per cent. However, only 50 per cent of this installed capacity is currently utilised.

This has to do with indiscriminate setting up of capacity on coal (to some extent on gas) much before Prime Minister Narendra Modi started giving a boost to the renewable energy sector. Many of those plants were set up without ascertaining whether or not power produced by them would find any takers (the promoters could not even sign power purchase agreements or PPAs) while others did not even have fuel supply tie-ups (several gas-based plants fall in this category). Many coal-based plants have been impacted by availability of much cheaper power, at about Rs 2.4 per unit from renewable-based plants (against Rs 5 to Rs  66 per unit from coal) prompting Discoms not to buy power from the former. In turn, renewable-based plants are affected as some State Governments (for instance, Andhra Pradesh) are not honoring PPAs.

The current capacity being 80 GW, to reach the scaled up target, the country will need to add 370 GW. Plus an additional 50 GW from coal-based projects already under implementation, the total capacity will go up to 780 GW by 2030. Against this, the projected demand being about 320 GW (on the basis of an average six per cent annual Gross Domestic Product  growth), this would imply utilisation of mere 40 per cent.

The Government should avoid over-ambitious targets which will result in gross under utilisation or even scrapping assets already created.

It overarching focus should be on ensuring optimum utilisation of every megawatt of capacity created and viability of all efficiently run power generation plants. This brings us to the second objective, namely revitalising Discoms. In this regard, the Modi Government has taken numerous steps, the latest being the Rs 300,000 crore electricity distribution reform program unveiled by the Finance Minister, Nirmala Sitharaman, in the Union Budget for 2021-22.

Christened ‘Reforms-Linked, Result-Based Scheme for Distribution’ (RLRBSD), the scheme sets targets for losses and efficiency of Discoms. The aggregate technical and commercial (AT&C) losses and shortfall in the average revenue realisation (ARR) from the sale of electricity vis-a-vis the average cost of supply (ACS) or the ACS-ARR gap are major causes behind the losses of Discoms and their financial stress. Accordingly, the scheme aims at reducing AT&C losses to 12-15 per cent and ACS-ARR gap to ‘nil’ by 2025.

Simultaneously, the Government gave them a financial restructuring package (FRP) under which their entire debt of about Rs 400,000 crore

Correspondingly, their debt galloped to about Rs 450,000 crore by the end of 2020-21 and is estimated to reach Rs 600,000 crore mark by the end of current fiscal. The collateral damage is a pile-up of their dues to power generators to over Rs 150,000 crore (current). This is despite a special loan of Rs 90,000 crore promised by Nirmala Sitharaman under ‘Atmanirbhar Bharat Abhiyan’ in May 2020 (the loan amount has since been raised to Rs 130,000 crore).

Against this backdrop, the latest talk, of achieving those targets which should have been achieved by 2018-19 by March 2025 under RLRBSD, is laughable.

At the root of persistent and increasing losses of Discoms are the orders issued by State Governments to sell electricity to some preferred consumers viz., poor households and farmers, either at a fraction of the cost of purchase, transmission and distribution, or even free. On the units sold to these groups, these companies incur colossal under-recovery. This is aggravated by AT&C losses - most of it plain theft.

Inflated tariff allowed to generators under purchase agreements adds to the revenue shortfall. Unless, these three fundamental factors are addressed, any other attempt to revitalise Discoms - as intended in the NEP - will be a non-starter.

As for developing an efficient market for electricity distribution - as promised in the policy - it is easier said than done. When an overwhelming share of power generated in the country is procured by Discoms under PPAs (mostly under long-term contracts), distributed by them at tariff controlled by States/owners of Discoms (regulatory commissions merely approve what is proposed by them) and a mere five per cent of the electricity is traded, it will take ages before one can hope to see ‘efficient’ and ‘competitive’ markets.

Meanwhile, under the draft Electricity (Amendment) Bill, 2021, in sync with the intent to develop an efficient market under NEP, Modi Government proposes to de-license the distribution business, bring in competition, and give the consumer power to choose supplier. If only the States give subsidies directly to farmers and households, rein in power theft and improve efficiencies in purchase, wheeling and distribution,  will help in revitalising the Discoms.

In view of the entire distribution network viz., transmission lines, feeder lines, transformers etc that caters to households, industries etc in an area being owned and controlled by the Discoms, any talk of letting private license is a misnomer. Instead of indulging in such rhetoric, Modi will do well to get States resolve the basics.

If only the States give subsidies directly to farmers and households (instead of riding piggy back on Discoms), rein in power theft and improve efficiencies in purchase, wheeling and distribution,  this will help in revitalising the Discoms and also give relief to industries which are currently paying exorbitant charges for cross-subsidising the preferred customers.

The writer is New-Delhi based policy analyst. The views expressed are personal.