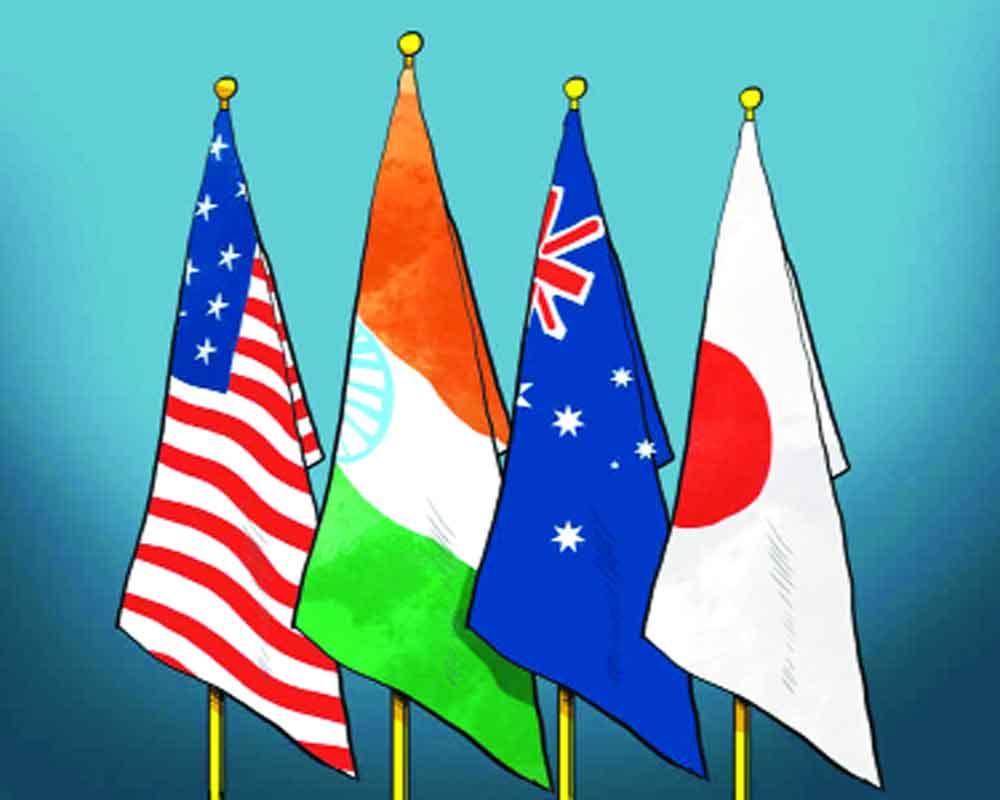 The Quadrilateral Security Dialogue (Quad) was formed with an aim to contain China’s growing influence in Asia and ensure territorial integrity in the Indo-Pacific region. After US President Joe Biden quit the unresolved Afghan war in order to “shift focus to China”, the dialogue becomes way more important to him than ever. Hence, he is all set to host the first ever in-person Quad Summit at the White House in Washington on September 24 which shall be attended by the leaders of all four member countries — the US, India, Japan and Australia. The dialogue shall focus on areas such as combating COVID-19, addressing the climate crisis, partnering on emerging technologies and cyberspace, and promoting a free and open Indo-Pacific. Biden has received multiple setbacks because of his soft stance lately, and this Summit could actually help rescue his lost relevance. A virtual meeting of the Quad leaders was also held in March this year, and the members pledged to work closely on COVID-19 vaccines and ensure a free and open Indo-Pacific. Quad is, by all means, the need of the hour for the US, the Quad and the Asean countries, and it is high time that Biden realises what Trump had learned back in 2017. Trump helped revitalise Quad and had called Nato “obsolete” because of its little relevance now. At the inaugural two-plus-two ministerial dialogue with Australia held on Saturday, External Affairs Minister S Jaishankar said that Nato was a “cold war term” while Quad looks to the future.

The North Atlantic Treaty Organisation’s primary objective was to deal with the USSR and its main constituent Russia, which is economically in a battered state today, while China is economically as well as militarily the toughest rival. On the other side, Beijing’s aggressive behaviour towards Taiwan and other surrounding countries and its dominance in international waters is a grave concern. The Taiwan issue is likely to be on the agenda, and it should be.  Chinese Foreign Ministry spokesman Zhao Lijian lashed out at the upcoming Quad Summit and said, “The relevant countries should abandon the obsolete Cold War mentality and narrow-minded geopolitical rivalry and view correctly and respect people’s aspiration in the region.” Biden needs to show that he means business. The rising instances of global terror after the developments in Afghanistan and maritime security in the Indo-Pacific must be discussed by the leaders.