Strategies are critical in polls

Strategies are critical in polls 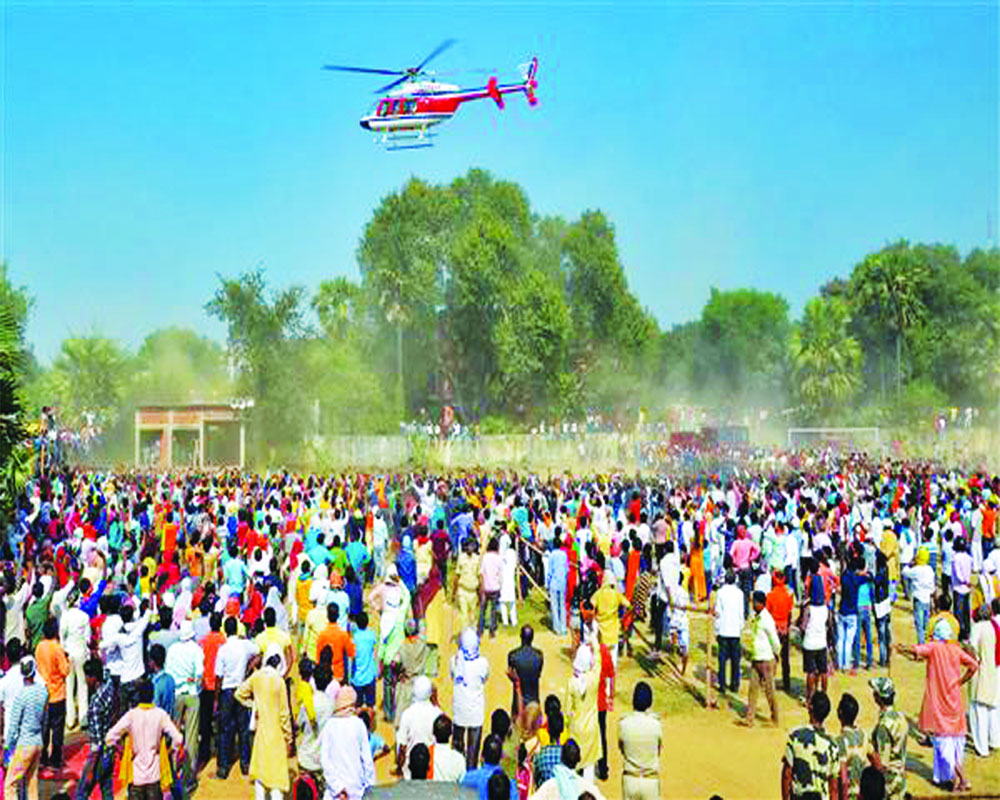 Elections are one of the most critical requisites to run any democracy. In India, every year several polls are conducted that decide the fate of the leaders contesting from various constituencies. India amounts to one-sixth of the worlds electorate and the prospective candidates have to strategically approach the people with a plan that promises to uplift their lives and gives the hope of a better future. While being popular is complementary to winning elections in the present time, having the right mix of strategies and hard work is equally critical. Besides sharing well-drafted manifestos, candidates can speak on various pressing concerns such as environment, public education systems, women safety and so on.

Survey: Prior to starting any mission, it is recommended that the candidate conducts a thorough survey to get an idea of what he/she is stepping into. A survey reveals various aspects of the people living in the region — issues that the people of the constituency are facing. It also gives a deep understanding of which polling booth has the chances of performing in favour of the candidate.

Analysis: Once the candidate receives the results of the survey, he/she must compare the results with the previous elections to understand which direction is the party heading towards in a particular region. At this particular point, it is highly recommended to get a think-tank team onboard so that the candidate can spend more time amongst the people rather than focusing on making strategy.

Focus on Campaign: Campaigning is not only about advertising about oneself but it is also about advertising what the candidate will bring to the table once he/she gets elected. A thorough survey allows the experts to understand the mentality of the people, gives them the opportunity to find out ways to engage with them, chalk out a plan that will work for the candidate and help change the narrative for good. To enable this, the experts sketch out a marketing campaign that involves connecting with people not just physically but also digitally. Since the advent of the Coronavirus pandemic, the number of smartphone users has increased at the grassroots. This has opened up the doors to reaching out to people more personally— by engaging them in WhatsApp group conversations, social media campaigns and other forms of digital targeting based on demography, caste, sentiments and more. Besides digital marketing campaigns, the potential candidate must also plan field campaigns, digital rallies, door-to-door campaigns  to reach maximum people.

Managing the sentiment of party workers: Any candidate who is contesting/fighting for the seat needs strong support of the people of the community, however, what he/she needs more is the continued support from the party workers. Hence, finding out the disgruntled party workers can help change the course of the whole drive.

Time of the preparation: It is highly recommended that the candidate must start the preparations at least a year in advance as it gives more time to gather information and use it to advantage. However, if one is starting later, then one must try to work on weaker polling areas/regions as there is a huge scope of improvement.  Besides focusing on understanding the public sentiment, party workers’ sentiment and issues of the region, the candidate must also focus on building their own brand that connects with the audience at a personal level.

(The writer is a political analyst and founder of Leadtech. The views expressed are personal.)