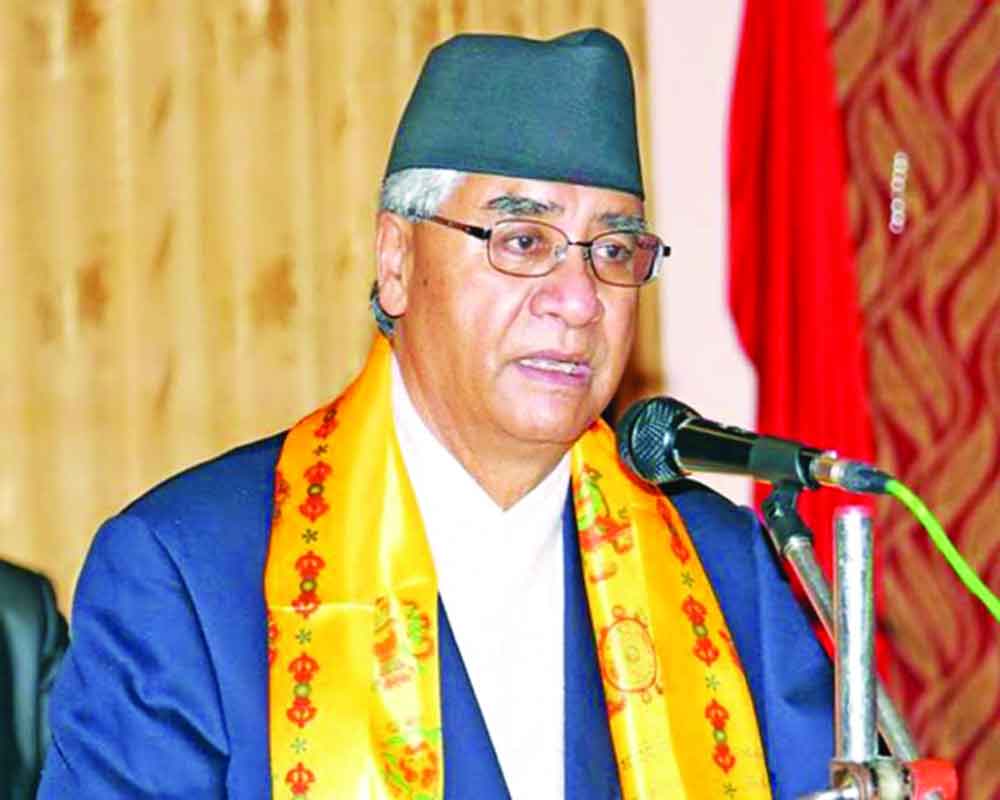 Finally, Sher Bahadur Deuba has made it to the Nepal Prime Minister’s seat for the fifth time, easily securing the confidence of the Lower House in the country’s Parliament. The road back to the throne, making a stubborn and resilient KP Sharma Oli fall by the wayside, has not been easy but it certainly gets harder from here. Deuba has several challenges to address. First, there are voices for him to step down as the president of the Nepali Congress Party as there are demands for a younger leadership. Therefore, putting his party in order before anything else will be an arduous task. Second, there are big payoffs pending for other parties supporting the Nepali Congress, and one single dispute may jeopardise Deuba’s position. Maoists are unpredictable as they had supported the Nepali Congress in 2016, yet joined KP Oli in 2017 despite being in the Government. Third, the foreign policy of Nepal is clearly in a shambles with no clarity on friends or encroachers. Then, Deuba is seen as leaning towards India and that sure isn’t pleasing for China that has been pumping in finances and building infrastructure in the Himalayan country to maximise its influence in the region.

As Nepal acts as a buffer between the two Asian giants and can’t afford to antagonise either, it would be a tightrope for the new Prime Minister though he has already traversed this path four times. However, Beijing’s frustration and belligerence at the elevation of Deuba and the humiliating ouster of its protégé Oli is already showing. In an article titled ‘China-Nepal ties solid despite pro-India leader’, the Global Times reported on Monday that “Observers believe the Nepali Congress will likely lead Nepal's foreign policy toward a favorable direction for India”. Pointing to the congratulatory messages by US ambassador Randy Berry and Indian envoy Vinay Mohan Kwatra to Deuba, the paper surmised that “their eagerness to promote ties with the new Prime Minister is quite obvious”. Putting up a brave face despite China’s clear and resounding failure in retaining Oli in the Prime Minister’s seat, the article mentioned that Nepal’s foreign policy has already taken shape. However, Deuba and Narendra Modi have already spoken on the phone and talked about “working together to further enhance the wide-ranging cooperation between India and Nepal”. Let’s hope for happier times ahead!