When the spirit dies

When the spirit dies 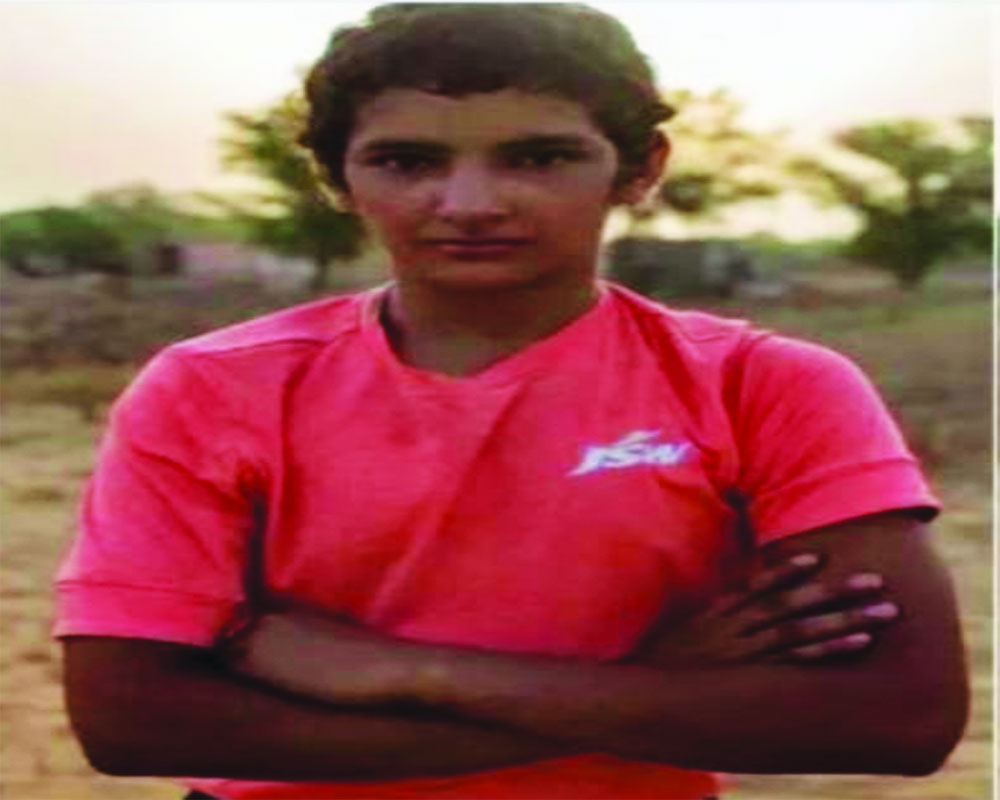 We, as a nation, tend to ignore mental health issues or just be embarrassed by them until something major, like the suicide of an actor or that of a young sportsperson with a bright future, forces us to face the harsh reality that depression and other mental health issues are real. They happen to real people living among us and there is a crying need to address this malaise. The latest shocker to serve as a cruel reminder of this is the death by suicide of 17-year-old State-level sub-junior wrestler Ritika Phogat after she failed to win the final of a tournament on March 14 by just one point. However, the naked truth is that had Ritika not been a cousin of celebrity wrestlers Geeta and Babita Phogat, her suicide might not have made it such major news. This is because, on an annual average, more than 1,35,000 people commit suicide in India. Sadly, 33 per cent of those who kill themselves are between 30 and 45 years of age and 32 per cent are between 18 and 30 years. In the prime of youth, they have all the reasons in the world to live but they choose to opt out. India, at the 19th spot, is among the top 25 countries of deaths by suicide.

This goes to show that Indians are losing their joie de vivre. Why is that? Because, if we go by the figures of the World Health Organisation, 60 million Indians are victims of depression and 40 million have anxiety disorders. And double that pressure or mental health issues for celebrities and sportspersons who have to shoulder the burden of performance, injuries, time away from families, a regimented life, loneliness, victories, losses and the expectations of billions of Indians. It is no wonder that we lose some of the brightest and the best to mental disorders as they give up the battle for survival. As Indian cricket team captain Virat Kohli recently revealed, he battled depression during a harrowing tour of England in 2014 where he felt like the “loneliest guy in the world” after a string of failures with the bat. “I won't say I didn't have people… but not having a professional to speak to, I think is a huge factor,” he had said. There is a crying need to address the issue of mental well-being in the country and assure the suffering people that they can seek help. And they will not be judged for it.