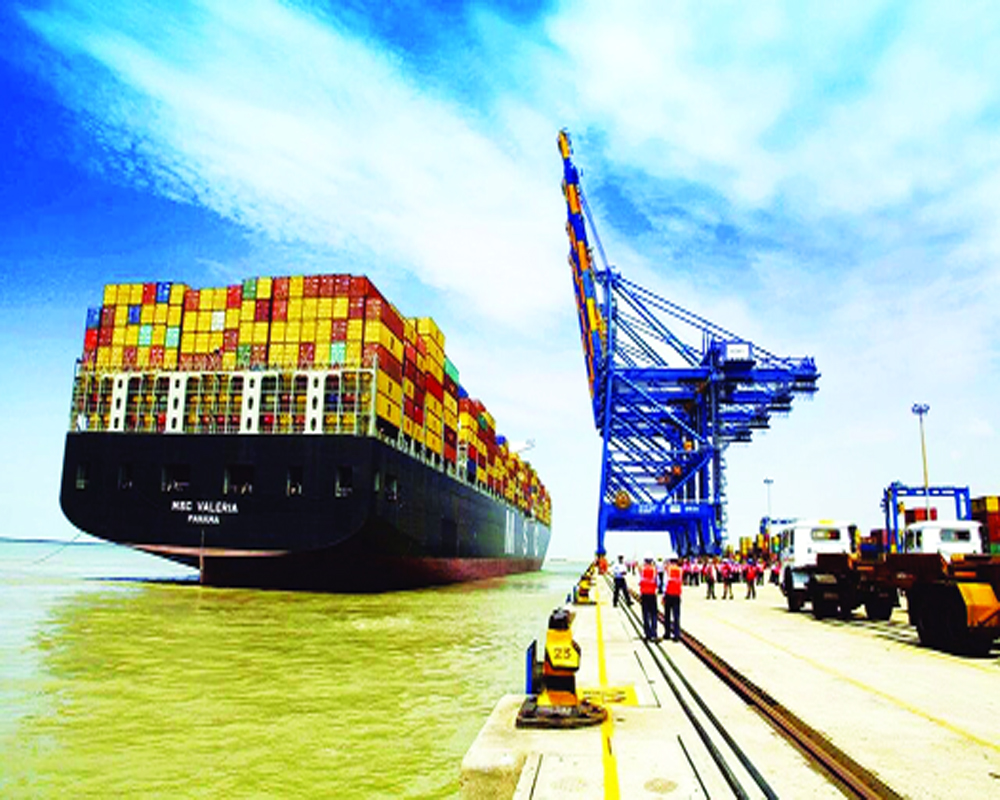 Iran has taken strong exception to the decision by Adani Ports and SEZ Ltd (APSEZ) not to handle any cargo originating from that country. Iran  Embassy here on Friday termed the action as “unprofessional and imbalanced move.”

The Adani Ports took the decision after the seizure of nearly 3,000 kilos of heroin at its Mundra port last month.  It said it will not handle any cargo originating from Iran, Pakistan and Afghanistan.

Conveying its displeasure to India, Iran said it was praised even by the United Nations for its fight against drug trafficking and that it has again been “targeted unfairly” through denial of trade and banning its consignments while describing the restriction as an “unprofessional and imbalanced move.” The Iranian Embassy issued a statement on the matter but did not directly mention the Adani Ports.

The APSEZ, which operates Mundra Port in Gujarat, on Monday said it will not handle container cargo originating from Iran, Pakistan and Afghanistan at all its terminals from November 15. The decision came nearly a month after the seizure of heroin at Mundra Port located in Kutch district of Gujarat.

Unhappy over the move, Iranian authorities are learnt to have taken up the matter with Indian narcotic drug control authorities.

The Iranian Embassy said the discussion also focused on mutual co-operation in the fight against drug trafficking and that it resulted in some positive outcomes.

The Embassy said the “occupation” of Afghanistan by foreign forces, infighting among various groups and severe poverty have contributed to the rise of the production of drugs in that country.

“It is for many decades that narcotic drugs production and organised drug trafficking from Afghanistan has posed a major threat to Iran, our region and to the world,” it said in a statement.

It said as an immediate neighbour of Afghanistan, Iran has also been significantly impacted by developments in that country.

“In particular occupation of Afghanistan by foreign forces, infighting between various groups and severe poverty have all contributed to the considerable rise of narcotic drugs production,” it said.  The Embassy also said Iran has suffered from many trade restrictions and “unjust sanctions” for more than 40 years.