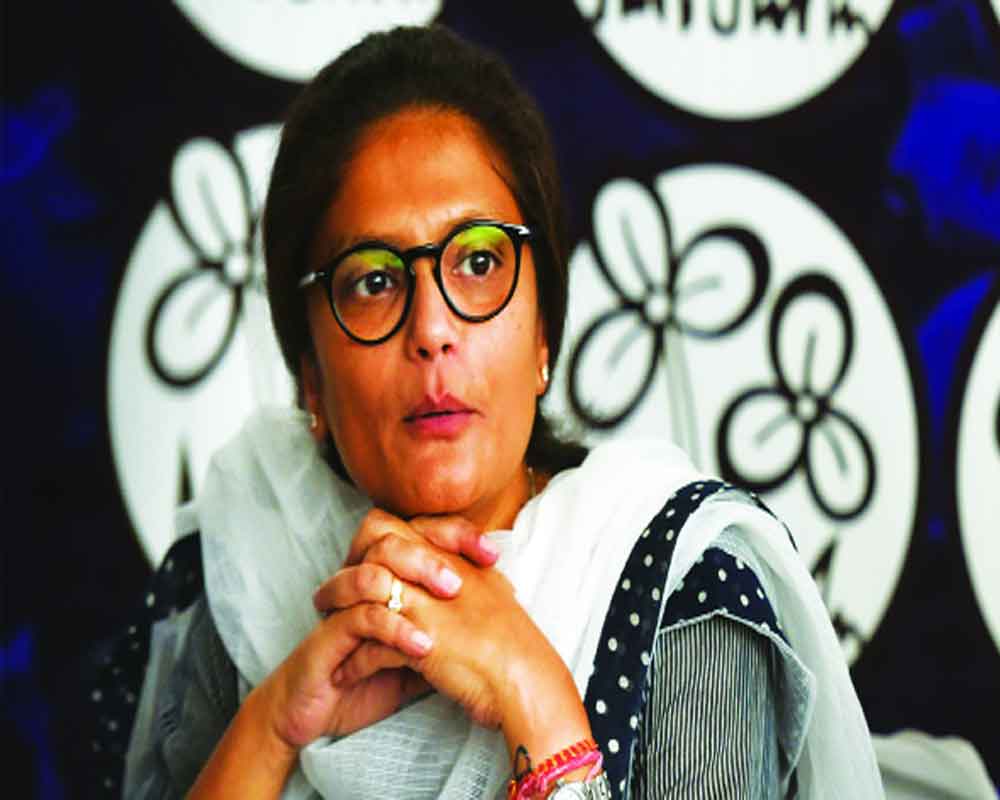 The Trinamool Congress (TMC) has nominated former Assam Congress leader Sushmita Dev for the upcoming Rajya Sabha elections. She is being nominated for the seat vacated by former TMC Rajya Sabha member Dr Manas Bhuniya, who is presently a Minister in the Mamata Banerjee Cabinet.

Sushmita Dev is the daughter of late Congress leader and Union Minister from Silchar Santosh Mohan Dev. She recently left her former party to join the Trinamool Congress. The election for the Rajya Sabha seat is slated to be held on October 4.

Dev’s nomination to the Rajya Sabha is part of TMC supremo Mamata’s north-eastern plans. According to sources, the Bengal Chief Minister who is trying to make inroads into Assam politics by appropriating the Muslim and Bengali-speaking votes in that State will in all probability use Dev for the purpose.

“We are extremely pleased to nominate @SushmitaDevAITC to the Upper House of Parliament. @MamataOfficial’s vision to empower women and ensure their maximum participation in politics shall help our society to achieve much more!” the party tweeted. Dev, who was one of the national spokespersons of the grand old party and its women’s wing chief, switched over to the Mamata Banerjee-led camp last month.

The Rajya Sabha seats fell vacant after sitting AIADMK members, R Vaithilingam and KP Munuswamy resigned on getting elected to the Tamil Nadu Assembly in 2021 polls.