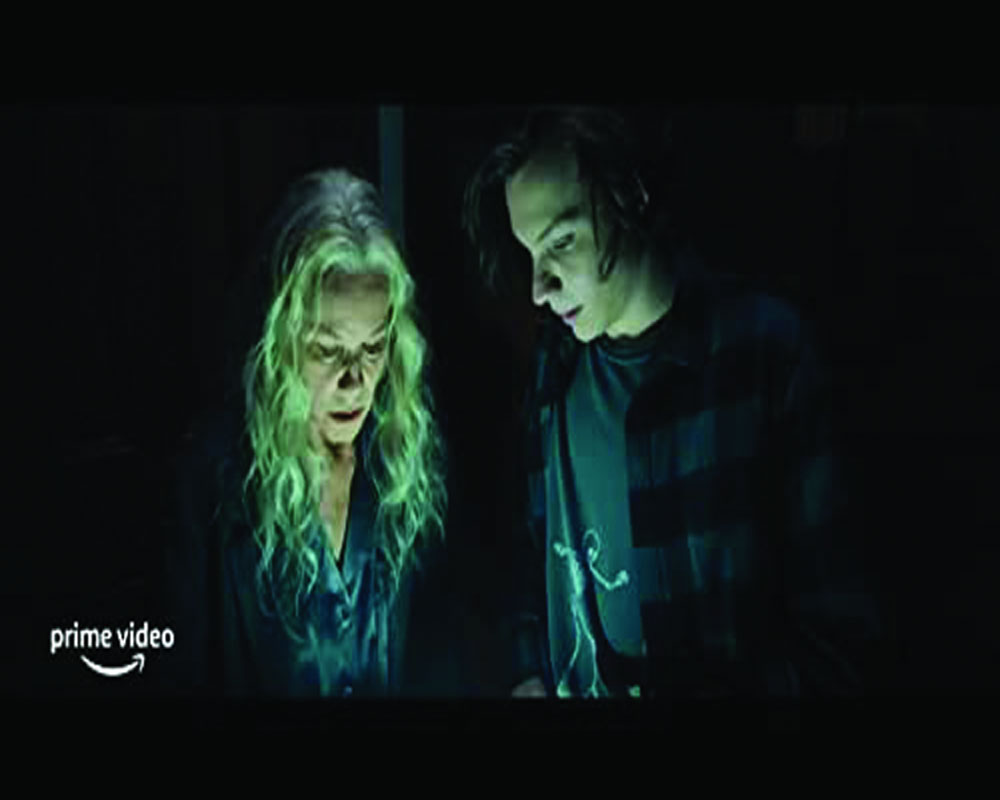 Movies where everything looks hunky dory are sure signs that things are not going to go well – either for the characters or for those watching it. And if the genre is horror, it is bound to scare the heebie-jeebies out of you. Sadly, of late all the scary films coming out of either Hollywood or Bollywood are either gory – a lot of blood and ugly faces or weird. The scare quotient is no longer there. Barring a few films like the Conjuring series, the rest just make you squirm because the ghost, the being, the witch or and even the zombies are ugly as sin.

Hope that the directors understand that ugly and twisted bodies with long teeth dripping saliva or blood are hardly going to scare the audience. Have they forgotten Venom? Most people love him – his ugly looking face. People wait for the next in the series.

So, The Manor has nothing new to offer to the viewers. A 70-year-old moves into a caregiver home because she can no longer stay at home despite a daughter and a grandson at home! A weird concept for us in India. Then of course, weird things start to happen. Predictable. That this lady is inquisitive is an understatement. This too is predictable. That every caregiver is involved. Obviously. That she befriends three happy-go-lucky people in a place where others are in a zombie state should have raised the hackles of the daughter. Weirdly it doesn’t. She prefers to believe a doctor over what her mother has to say.

But then this is a movie. Nothing here is close to reality or something that people will find a connection with. Even things that go bump in the night are not scary. Sadly, this is where The Manor falters. It is a horror film. Where was the horror? Unless one considers a part of the tree uproot itself and walk out to devour its victim. Not frightening! Again – we have seen the Narnia series. Everything here is similar.

A horror film has to offer something never seen before to scare you. All this one does is end up with a weird climax.