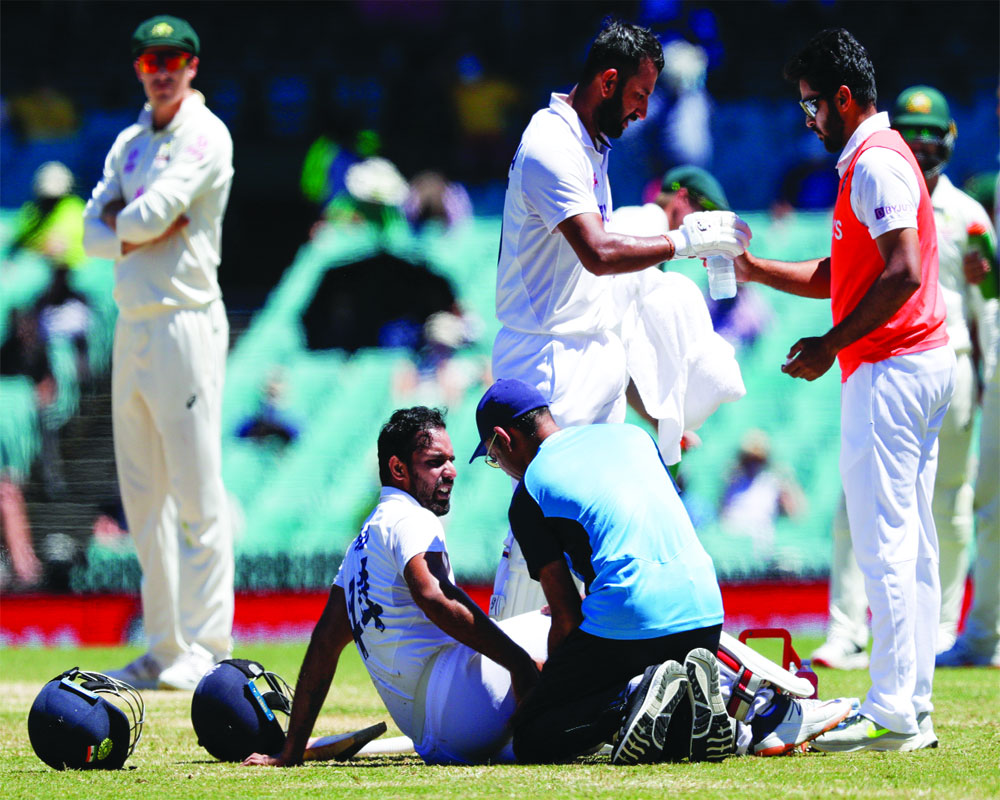 He loves the IPL but Australia coach Justin Langer on Wednesday questioned the timing of the last year’s edition, which he believes could have been a contributing factor in the injury setbacks that both his and the Indian team have endured in the ongoing series.

The IPL was held in the September-November window in 2020 in the United Arab Emirates due to the Covid-19 pandemic. The lucrative tournament is usually held in India during the April-May window.

India have had a spate of injuries since the IPL and also in the current Australia series. Australia too had its share of injuries.

“It is really interesting how many injuries (it) has been throughout this summer. I can’t help and think that the IPL this year (2020) was in really, probably wasn’t ideal timing for anyone, certainly for such a big series like this,” Langer said at a virtual press conference.

The latest addition to the Indian injury list is Ravindra Jadeja, who was hit on his thumb, and pace spearhead Jasprit Bumrah, who has been ruled out of the last Test following an abdominal strain.

Earlier, KL Rahul, Mohammed Shami and Umesh Yadav were ruled out of the series due to the various injuries they suffered.

For Australia, David Warner was a big blow but he recovered in time for the last two Tests.

Langer was all praise for the IPL saying it helps in development of young players but was critical of the previous edition’s timing.

“I love the IPL, I look at IPL now like I used to look at county cricket for our young players. They go and play county cricket and it helps them (in) their cricket development enormously, I think it is the same with the IPL, helps their white-ball development.

“But the timing of it...Because of what happened with Covid...Probably wasn’t ideal, and I just wonder whether that is having an impact on the injuries that we are seeing for both teams throughout the summer, so I’m sure they’ll review that,” said the Australian head coach.

Asked how much the absence of the Bumrah-Jadeja duo will impact the contest, he said, “Hopefully, it (absence of Bumrah and Jadeja) impacts it (the contest) a lot. But I have said this is going to be the survival of the fittest this summer.”

But Langer would rather focus on his team’s resources than worry about how India would put together their playing XI in the fourth Test starting January 15 here.

“...Test cricket, like I keep saying survival of the fittest, and we can’t concentrate on what India are doing, we just concentrate on (what) we are doing to make sure that we are up for the contest,” he signed off.