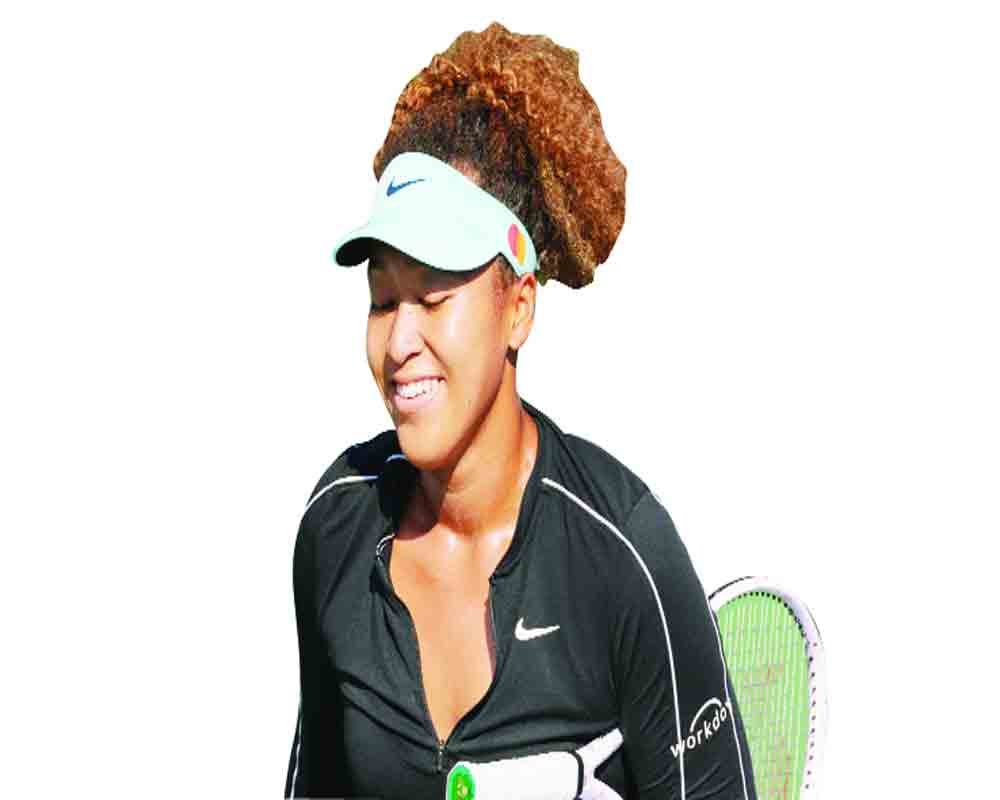 What’s uncertain is whether New York will see Osaka rediscover the dominant form that saw her win the past two Grand Slam events she played to the finish.

The 23-year-old Japanese star lit the flame in the Olympic cauldron at the Tokyo Games, but has played only two matches since Japan ahead of the Open.

She pulled out of the French Open after being fined for not talking to reporters after her first match and then skipped Wimbledon but spoke with the media after matches in her US Open tuneup at Cincinnati.

Osaka, ranked third, will open this year in New York against Czech Marie Bouzkova. Osaka could meet Coco Gauff in the fourth round, Ukraine’s fifth-seeded Elina Svitolina in the quarter-finals and Belarus second seed Aryna Sabalenka in the semi-finals.

Barty, in her 83rd consecutive week atop the world rankings, has rolled to wins at Wimbledon and Cincinnati, putting her on best form entering the Flushing Meadows fortnight.

An impressive collection of 20-something rivals among the world’s top 10 will take aim at the trophy.