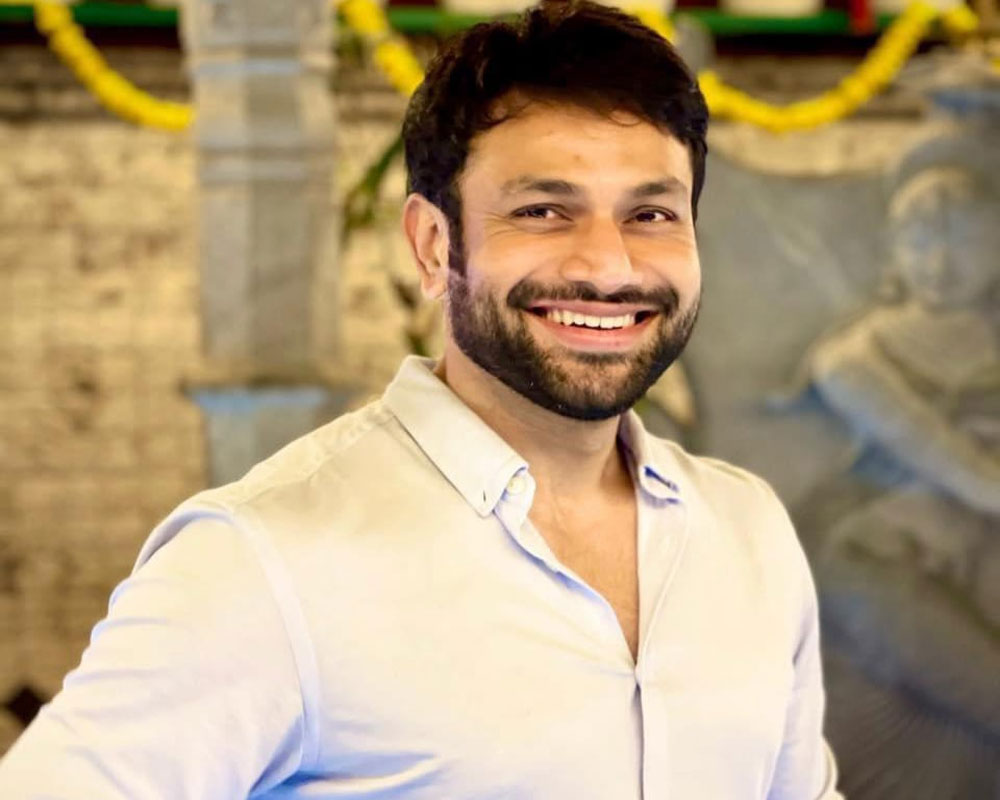 Bengaluru based activist Nafih Mohammed Naser has been teaching and feeding a large number of children of migrant labourers from Madhya Pradesh on a daily basis since the national lockdown came into effect.

He has also taken initiatives to help the migrant labourers have employment during the crisis. A large number of Madhya Pradesh residents living in different parts of Karnataka lost work due to the economic slowdown caused by corona virus. The education of the children of these migrant children are taken care of by a special team headed by Nafih.

Upon asked about what prompted him to start makeshift schools for the children of the migrant labourers Nafih said, “I understand and value the importance of education in transforming one’s life. I am today helping them with essentials but given the uncertainty of life, it is better for these kids to become educated, empowered and self-sufficient.

Nothing is as powerful as educating a child.” Nafih Mohammed Naser with the help of different stakeholders has been assisting and advising government authorities for formulation of better migrant as well as child rights including education polices in the state of Karnataka.