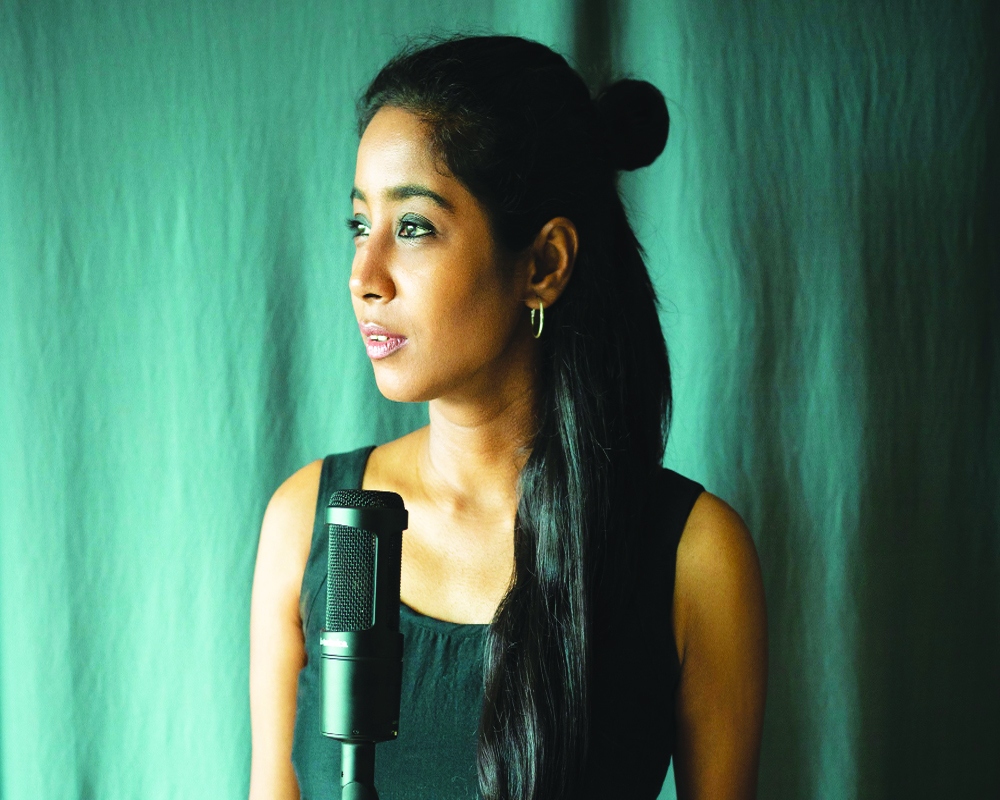 SHILPA RAO, who will be seen leading a team on Zee TV’s Indian Pro Music League, speaks with MUSBA HASHMI about what attracted her towards the project and whether she see awards as a validation for her music, among other things

What made you come onboard Zee TV’s Indian Pro Music League as a captain?

There is a special connect that I have with the team. They are like a family. I have worked with them on many shows. That was one reason. The second was that the concept is good and the show is performance-oriented. I am somebody who is music driven. In fact, a lot of media people tell me that ‘we don’t see you anywhere’. I tell them you can see me at the airport or the studio. I know marketing and face value can take you to another level, but at the end of the day what matters is what happens between you and the mic. I stand for music and that is what this show is about so I was happy to be a part of it. In this show categorically, I was able to perform the kind of music I want and that’s what attracted me towards it.

What are the qualities that you will look forward to in the contestants?

The qualities that I will be looking for is something that I have learnt from my Guru ji Hariharan that is whenever you listen to a song, always look at the good things they are doing, point it out, work on it and from there take them to the next level. Never start your sentence by taking out flaws in anyone. This is the important thing about music, it’s area is so wide that one can never stop learning. The youth nowadays is always in a hurry, they want to reach heights at the drop of a hat. This makes me wonder if this is the case what will they do for the rest of their lives, what will they learn then. One should enjoy the process and have fun.

You have given so many hits, but still you work with the same enthusiasm. Doesn’t it get monotonous at some point?

The answer to this is music. I love music and I live it. That’s what I mentioned before, our youth has to figure out why they are in this field. If their driving force is to become a star, then after a point they will stop enjoying it. But if you do it for the sake and love of music, there will never be a day when you will feel that you don’t enjoy it anymore. If you will find happiness in music, you will work with the same enthusiasm every time.

You have quite a few awards to your kitty. Do you see them as a validation for your music or you don’t take them too seriously?

Everything as an affect on you. I won’t lie. If you get nominated and win an award, it has an affect on you and if you get nominated but doesn’t win that too affects you. A lot of great works of mine which come close to my heart like Bulleya, Manmarziyaan, Malang and Meharbaan these were never nominated at all. From 2010 to 2020, I wasn’t nomianted as such whereas I was coming up with great songs every year. It does affect you at some point, some times you are happy, the other times not, but then next morning you should overcome that. Start afresh, don’t let the impact affect you in any way. The only thing that takes me back to work either I win or lose is my love for music.

What was the most challenging song for you?

There are a lot of songs that are very tough. Mudi Mudi was a difficult one because I was standing in front of such a reputed musician, half nervousness in me was because of that fact. Also, the song was in itself very difficult. Bulleya was also difficult because it was a complicated and an emotional song.