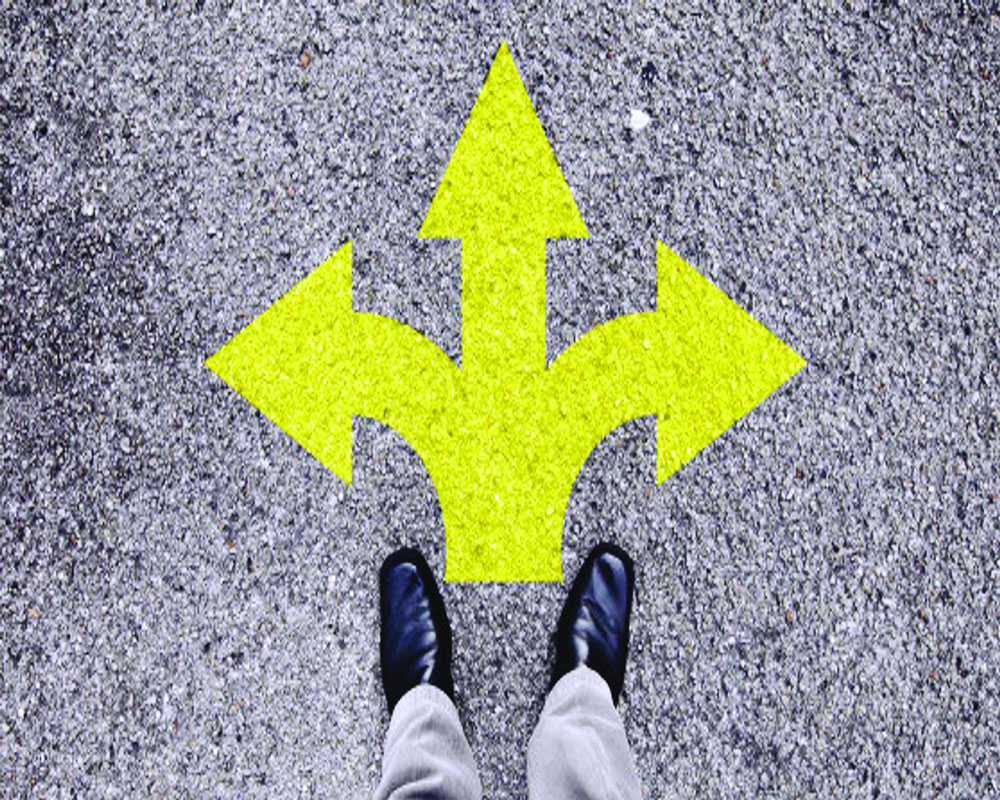 The course of our actions leads us to be conscious that our present consciousness is contaminated with local forces, writes Vipin Gupta

In the current scenario, as we work our way through the pandemic, there is a critical need for us to revisit the path of action to know its significance using the modern scientific parlance. The path of action leads us to be conscious that our present consciousness is contaminated with many local forces. By globalising our mindset consciously, we can be the conscious entity enjoying our life without contaminating the consciousness of others with our unfulfilled wishes.

Now, if you are a student of science, you may know that in science, a “universe of photons” (Vishvagoptri) is known as water. Therefore, we can say that the water is the spirit kingdom. Modern research shows that the water radiates a “conscious light force” (Apas). It diffuses the spirit of our physical body’s water through the force of water.

Drawing from India’s ancient wisdom, the force of water is the water-effect that forms “Hydrogen” (Jalaprana) and transforms into our “consciousness” (Chetana).

Thus, our “belief system” (Saguna) shapes our consciousness and confabulates our life’s goal with the Mandela-effect. We begin materialising the wishes of those who have formed our belief system.

The youth’s belief system today is largely shaped by the media, charmed by the Western material development through the domination over the other nations. The materialism motivates the youth to seek material wealth through any means, by hook or by crook, to counter the dominating forces with their youthful vigor. Their outlook results in their self-destruction because everybody is seeking to become “omnipotent” (Sarva-shaktiman), for positioning themselves as the “present consciousness” (Paramatma). When everybody wishes to be paramatma, they just become an aggregator of all “local forces” (Mahadasha). They become a devil king without any follower, thus suffering mental depression.

In their mind, they are supreme gurus who are setting the course everybody should be following. When they have few followers on the social media, they take on the path of alcoholism, drugs, and other self-destructive habits seeking to conceive illusions and make them their known reality.

My research illuminates the unknown reality of each person as a “conscious entity” (Siddha). When we are conscious of our goals, we need not spiritualise them for somebody else to follow or materialise them as a follower wishing to be a leader lord of the entire land, like the King Indra. That lets us be the enjoyer of our reality as a conscious entity. We master the method for manifesting the present and materialising the future we wish, without being limited by our past. We can be conscious of our goals through discipline, devotion, and dedication to our roles, thus developing a sensible sense of proportion for living a fulfilling life overall.

The writer is the professor of management at the California State University, San Bernardino. He explains many ways to live the seventh way in the 2021 12-book namesake project, Vastly Integrated Processes Inside Nature (VIPIN)