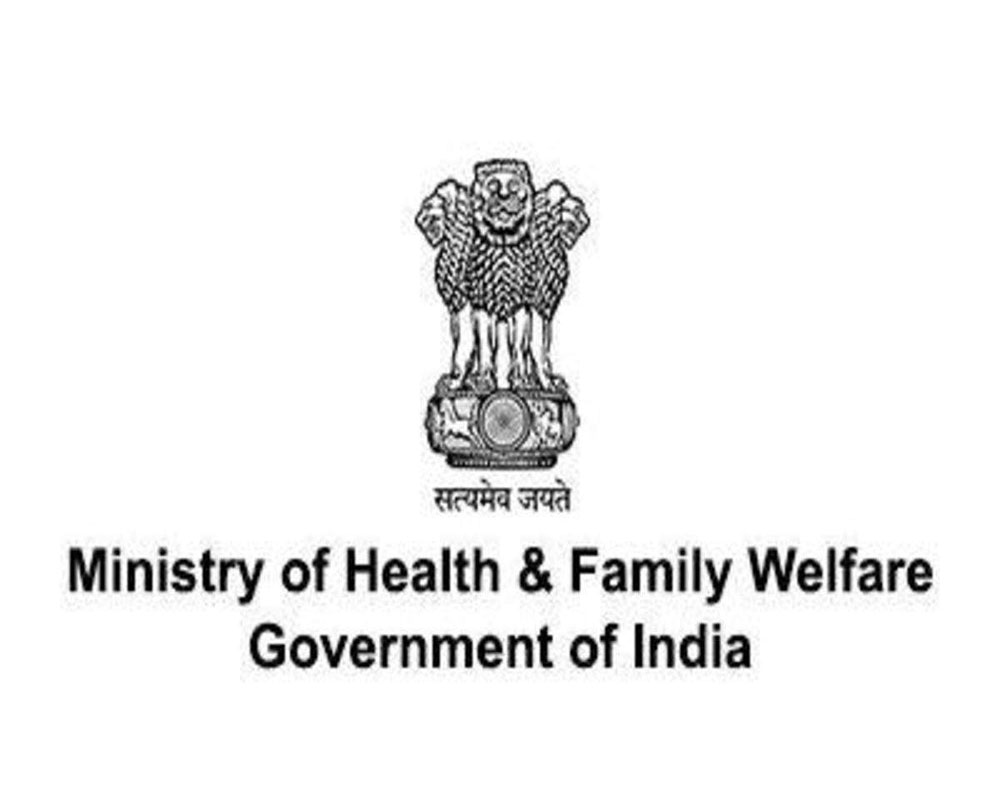 With India recording more recoveries from COVID-19 daily than the number of new infections, the active caseload dropped to 2.50 lakh and accounted for merely 2.43 per cent of the total cases, the Union Health Ministry said on Saturday.

While 19,079 persons in India were found to be COVID-19 positive in a day, 22,926 new recoveries were registered during the same period. This has led to a net decline of 4,071 cases in the total active caseload in a span of 24 hours.

"The gap between recoveries and active cases is steadily increasing and presently stands at 96,56,204," it said.

The ministry said 78.64 per cent of the new recovered cases are contributed by 10 states and union territories.

Ten states and UTs have contributed 80.56 per cent of the new cases.

Maharashtra reported 59 deaths or 26.33 per cent of the new fatalities. West Bengal saw a fatality count of 26 and Kerala 23, the ministry said.