Param Bir Singh may be under pressure of Central agencies:Cong

Param Bir Singh may be under pressure of Central agencies:Cong 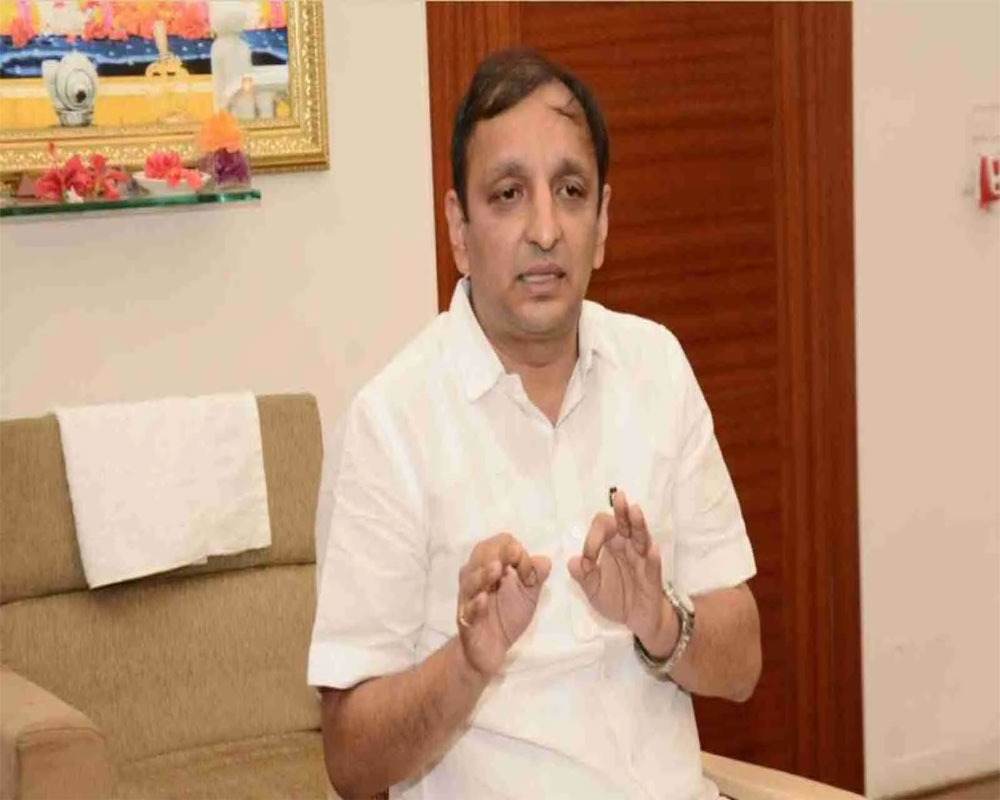 Accusing the BJP of trying to Destabilise the Maharashtra government, the Congress on Sunday said former Mumbai police chief Param Bir Singh, who levelled allegations of corruption against state home minister Anil Deshmukh, might be under pressure of Central agencies.

Addressing a press conference, Maharashtra Congress spokesman Sachin Sawant said it was not for the first time in India that a serving officer raised allegations against those in power.

Days after he was shunted as Mumbai police commissioner, Singh wrote a letter to Maharashtra CM Uddhav Thackeray claiming Deshmukh, a senior NCP leader, had asked Sachin Waze and other police officers to collect Rs 100 crore monthly from bars and hotels in Mumbai.

Deshmukh had denied allegations against him as baseless.

Questioning Singh's claims, Sawant said, "Deshmukh was in hospital after he tested positive for coronavirus in February. I had had online interactions with Deshmukh on two occasions when he was indisposed. If Singh's allegations are believed to be true then why did he wait till March and till he was transferred, to raise them".

He said Singh could be under pressure of Central agencies since his close aide (Waze) is in the NIA custody.

Singh was shunted out as Mumbai police commissioner in the midst of investigation by the National Investigation Agency (NIA) into recovery of an explosives-laden vehicle which was found parked outside the south Mumbai residence of industrialist Mukesh Ambani last month.

The NIA had arrested assistant inspector of Mumbai Police, Sachin Waze, in the case. The federal agency is also probing the alleged murder of Thane-based businessman Mansukh Hiran who was in possession of the SUV found outside Ambani's residence, 'Antilia'.