PM Modi to chair meeting regarding class 12 board exams

PM Modi to chair meeting regarding class 12 board exams 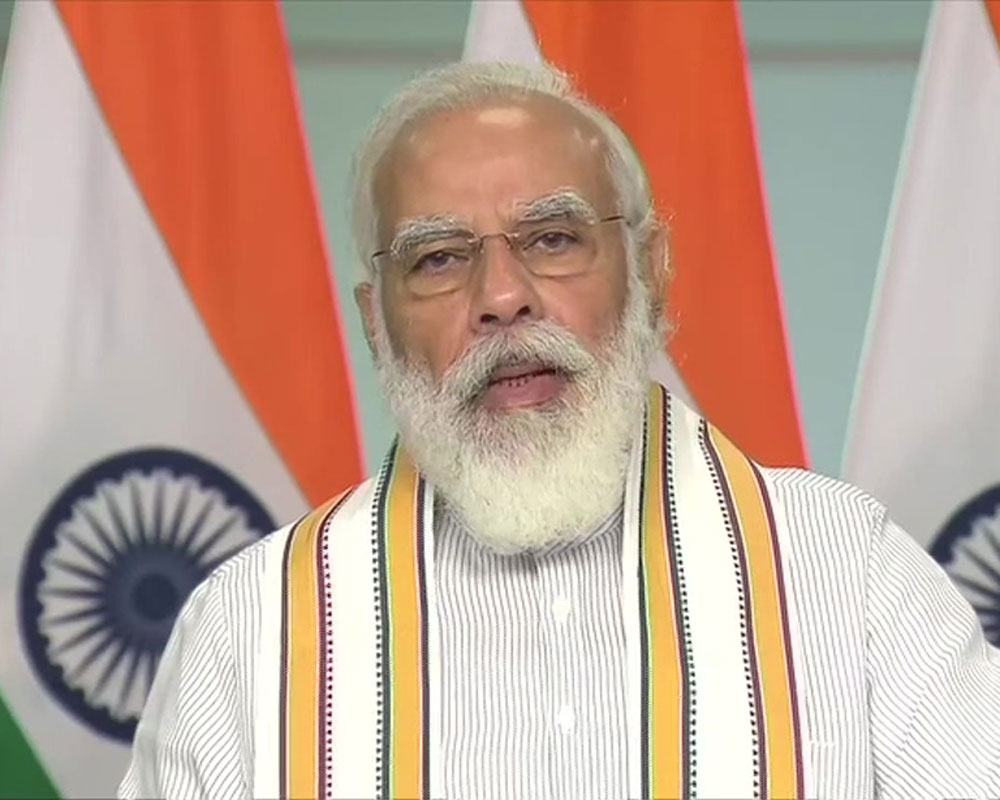 Prime Minister Narendra Modi will chair an important meeting regarding class 12 board exams on Tuesday evening.

Government sources said he will be briefed on all possible options that have emerged following an extensive discussions with all states and other stakeholders.

The CBSE had on April 14 announced cancellation of class 10 exams and postponement of class 12 exams in view of the surge in coronavirus cases.

The Ministry of Education had recently sought detailed suggestions from the states and union territories till on the proposals discussed in a high-level meeting held on the issue.

The government has informed the Supreme Court, which is hearing a plea seeking the exam's cancellation, it will take a final decision by June 3.