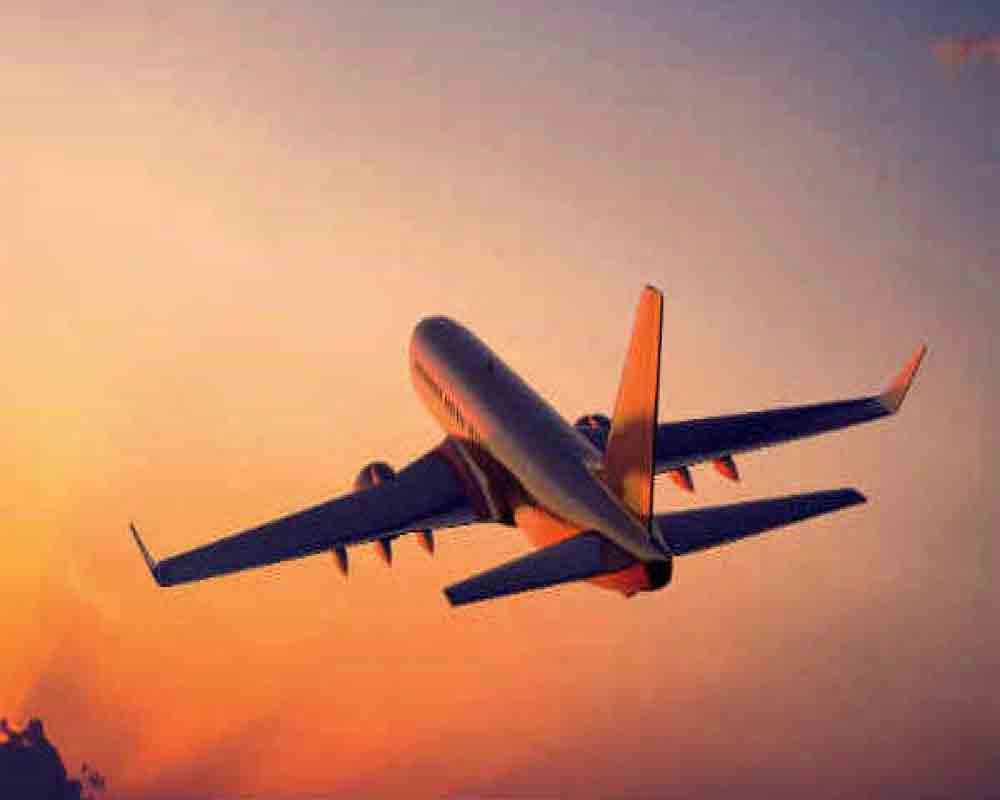 Pent-up demand and low base too pushed the air passenger numbers higher during the month under review.

Domestic flight services had resumed on May 25, 2020 after the suspension of operations caused by the Covid-19 pandemic in end-March.

However, during the second wave of the pandemic in 2021, limited civil aviation operations were permitted.

On a sequential basis, the sector had ferried 67.01 lakh passengers in September this year.

"Passengers carried by domestic airlines during January-September 2021 were 531.11 lakh as against 440.60 lakh during the corresponding period of previous year thereby registering annual growth of 20.54 per cent and monthly growth of 79.23 per cent," the DGCA said in its September data report.

The report also said that the overall cancellation rate of scheduled domestic airlines for the month of September was at 1.17 per cent.

"During September 2021, a total of 366 passenger related complaints had been received by the scheduled domestic airlines."