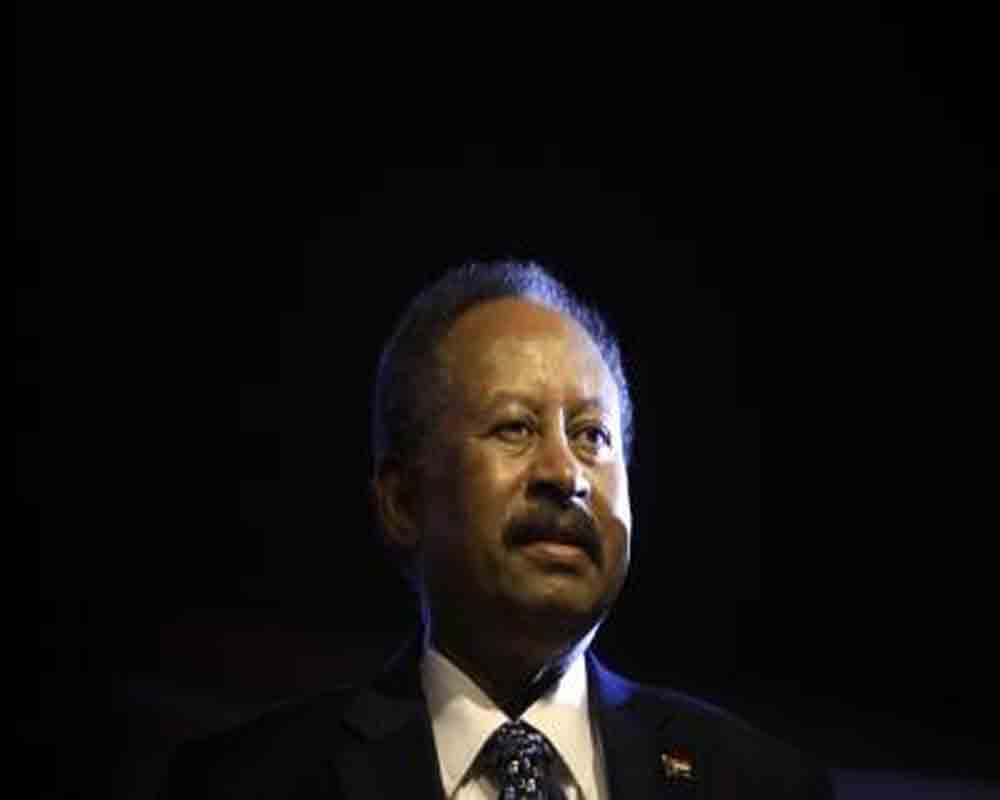 Sudanese Prime Minister Abdalla Hamdok, members of the Transitional Sovereignty Council's civilian component and several other ministers have been placed under house arrest by joint military forces amid reports of a coup, the Ministry of Information and Communications said on Monday.

"Sudanese Prime Minister Abdalla Hamdok, in a message from his house arrest, asks Sudanese to hold on to peace and occupy streets to defend their revolution," the Ministry said on its Facebook account.

"The joint military forces storm the radio and television headquarters in Omdurman, and detain a number of employees."

The country's military is yet to officially comment on the development and the Prime Minister's current location remains unknown.

According to witnesses, internet services have been suspended in Khartoum and army and paramilitary troops were deployed across the capital city, the BBC reported.

The report added that the airport has been shut.

Since October 16, a group defecting from the Forces of Freedom and Change Alliance (FFC) has staged an open sit-in in front of the presidential palace, demanding the dissolution of the government.

The FFC, which represents the civilian component in the ruling coalition, rejects the dissolution of the government and accuses the defectors of attempting to jeopardise the democratic transition and support the military to turn against the revolution.

Since the announcement of foiling a coup attempt on September 21, the differences between the military and civilian partners in Sudan's transitional government have continued to escalate.

Sudan is ruled by a 39-month transitional period under a transitional government of military and civilian elements, established after the ouster of former President Omar al-Bashir in April 2019.

Monday's development has been condemned by the US, UN, European Union and the Arab League.