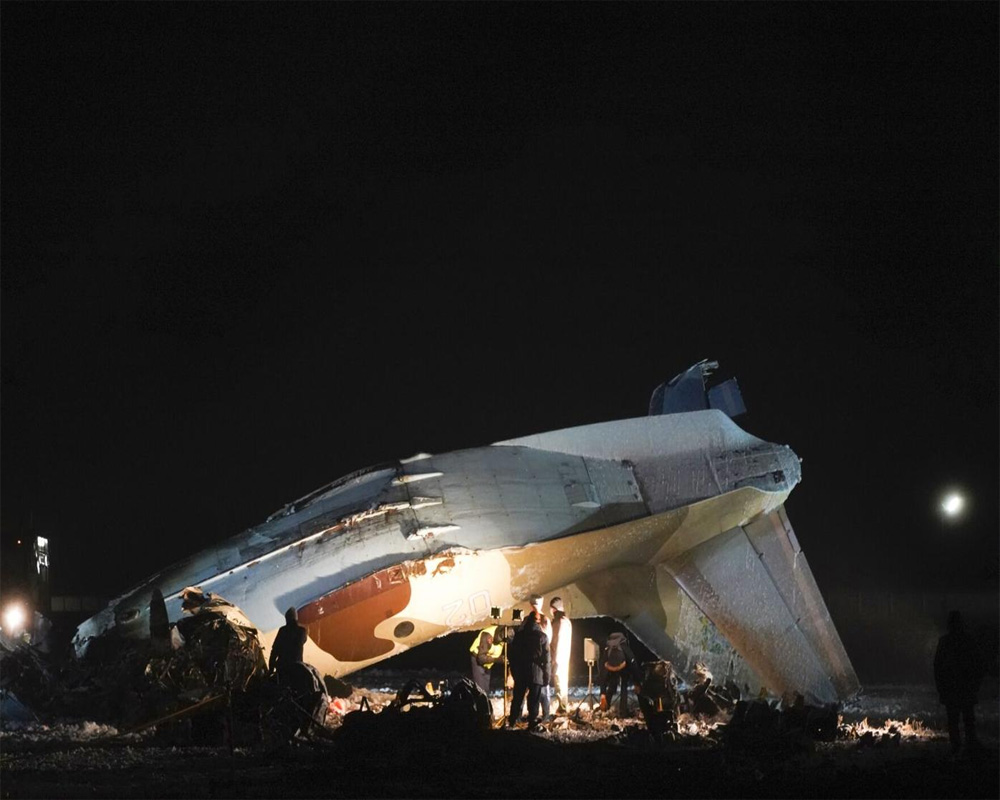 The ministry said the Soviet-built An-26 two-engine turboprop crashed while trying to land at the airport of Kazakhstan's largest city, Almaty. The plane had flown from the capital, Nur-Sultan, with only the six crew members on board.

Kazakhstan's National Security Committee said it owned the plane. It said a probe into the cause of the crash has been launched.

The An-26 was designed in the 1960s and built in great numbers for both civilian and military use. Hundreds have remained in service in former Soviet nations and other countries around the world.