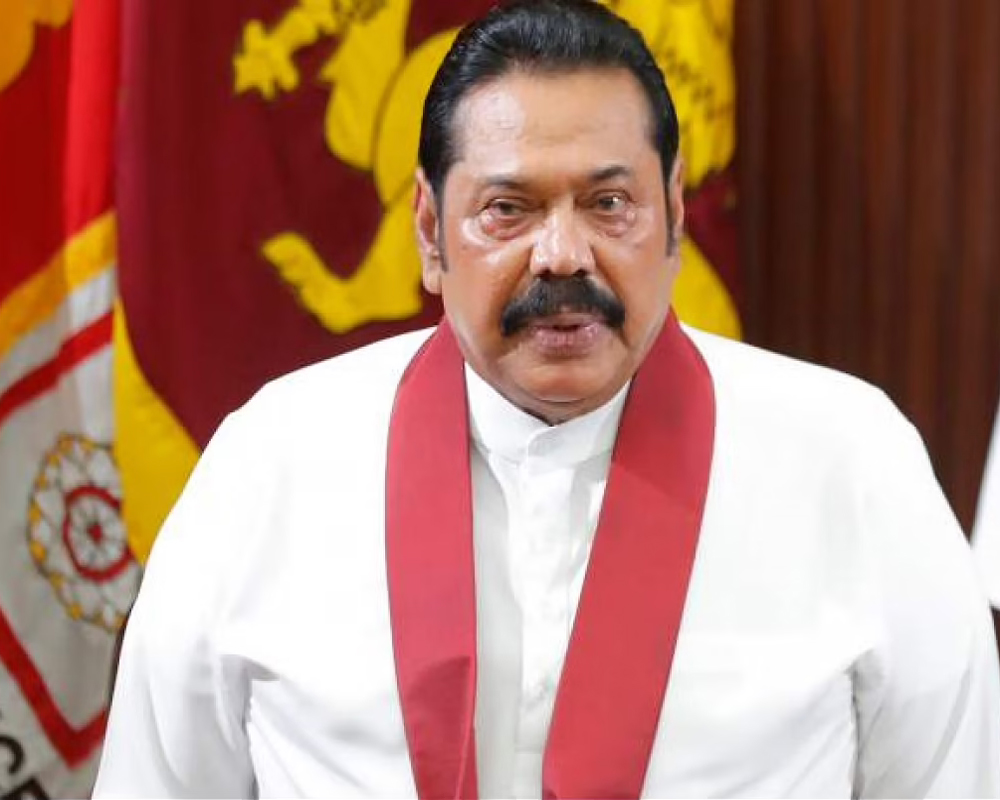 Sri Lankan President Gotabaya Rajapaksa has blamed the previous government for destroying national security and failing to prevent the 2019 Easter Sunday attacks in which over 270 people, including 11 Indians, were killed.

Nine suicide bombers, belonging to local Islamist extremist group National Thawheed Jamaat (NTJ) linked to ISIS, carried out coordinated blasts that tore through three churches and as many luxury hotels in Sri Lanka on Easter Sunday in 2019, killing over 270 people and injuring over 500.

President Rajapaksa said those who put pressure on him to act quickly against the perpetrators of the bombings must be careful while demanding things, warning that his government can “act tough” on the critics if the need arises.

“If they want rapid action, we could move parliament to take away the civic rights of those responsible,” he said while addressing a public gathering here on Wednesday.

He said the judicial proceedings were underway and his government will not interfere in them.

Blaming the previous government for neglecting national security, Rajapaksa said they had destroyed the intelligence system set up by him before 2015.

“They destroyed national security. The commission report has clearly said the former President, Prime Minister and the Cabinet were responsible for the attacks,” Rajapaksa said, referring to the report of the panel appointed by his predecessor Maithripala Sirisena.

During his tenure, Sirisena formed a presidential panel to probe the attacks. In its report, the panel said Sirisena and a host of other top defence officials, including former defence secretaries, former IGPs and intelligence chiefs, were guilty of ignoring prior intelligence.

The panel report recommended criminal action against them. The panel had recommended that findings against Sirisena and the then police top brass be referred to the Attorney General for necessary legal action.

Sirisena has publicly denied receiving any prior information on the attacks.

Sirisena is the current chair of the ruling SLPP coalition and any action against him could cause a split within the government ranks.

The Buddhist-majority nation was about to mark a decade since ending a 37-year-long Tamil separatist war in May 2009 when the suicide bombings in 2019 rocked the country.

The attacks caused a political storm as the then government headed by president Sirisena and prime minister Ranil Wickremesinghe was blamed for its inability to prevent the deadly attacks despite the prior intelligence made available on the impending terror strikes.

Wickremesinghe was also accused of turning a blind eye to the rising extremism in order to appease his Muslim minority political allies.

Head of the Catholic Church Malcolm Cardinal Ranjith, who presses Rajapaksa to act on the findings of the probe panel, accuses the government of covering up the investigations for political purposes.

The government denies it, saying the police and judicial proceedings are taking their own time.