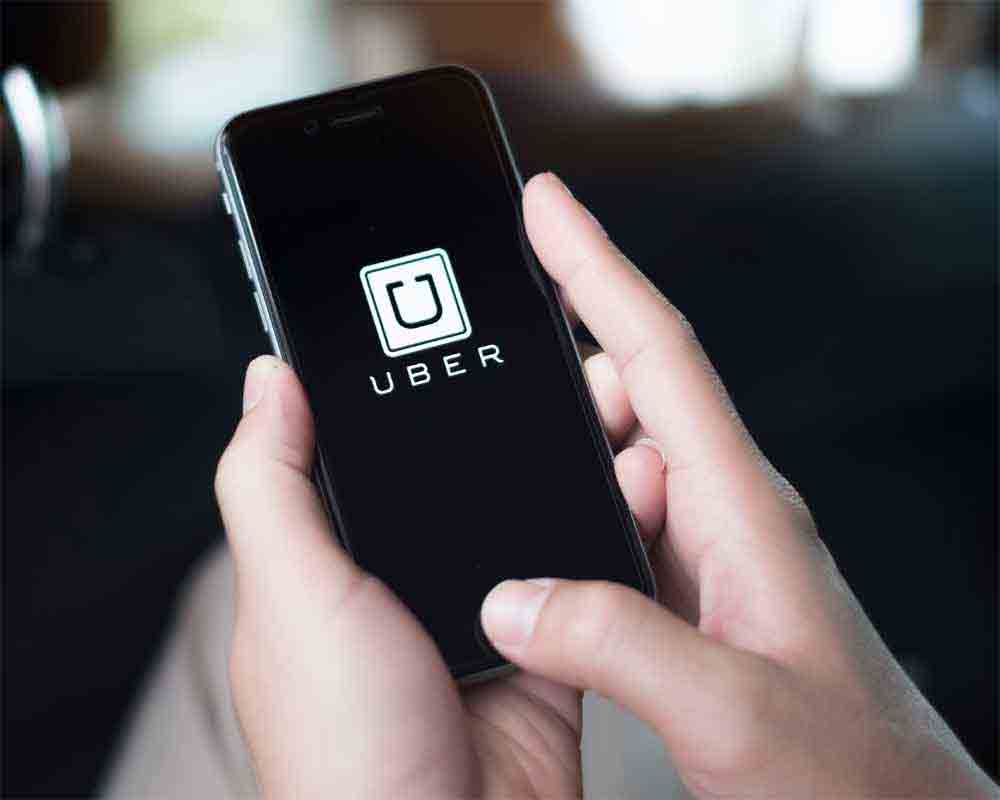 Ride-hailing company Uber is acquiring 50,000 Tesla vehicles to rent to its drivers as part of an ambitious plan to electrify its fleet in the US by 2030.

The ride-hailing company is working with US-based rental car company Hertz, which announced that it had ordered 100,000 Tesla vehicles.

The move comes as car companies and transportation providers around the world are coming under regulatory pressure to phase out gas-powered vehicles in favour of those that produce zero emissions, reports The Verge.

California, the largest auto market in the US, set in place rules for ride-hailing companies like Uber and Lyft, requiring that 90 per cent of their fleets be electric by 2030.

Uber has long offered discounts on car rentals to drivers who don't own their own vehicle, with Uber and Hertz working together on such a programme since 2016.

But they have never collaborated to rent out one specific vehicle to drivers until now, the report said.

Starting November 1, Uber drivers who live in Los Angeles, San Francisco, San Diego, and Washington, DC can rent a Tesla Model 3 through Hertz at a rate of $334 a week, including maintenance and insurance.

The weekly rate will fall to $299 or lower as the programme gets underway, Uber says. And the programme will expand nationwide in the weeks to come -- to have all 50,000 Teslas on Uber's platform by 2023.

It may be difficult to attract drivers to the programme with a weekly rate of $334, but Uber is confident that drivers will see the benefit in fuel savings and less maintenance.

Tesla becomes the fifth US company to join the $1 trillion club, after Apple, Microsoft, Amazon and Alphabet.

Its stock soared to a new record-high after it crossed $950 during the trading -- up more than 9 per cent.

The rally came after the US-based rental car company Hertz said it has ordered 100,000 Tesla vehicles (worth at least $4.2 billion) by the end of 2022 as part of an ambitious plan to electrify its fleet.

The move includes a new EV charging infrastructure across the company's global operations.