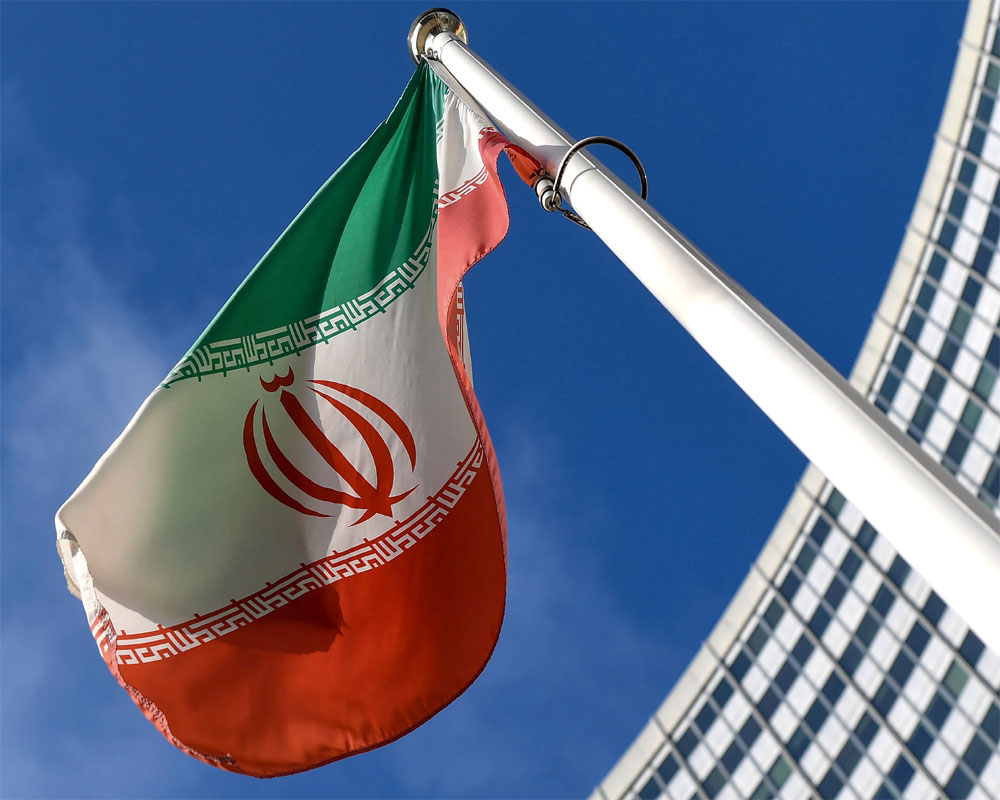 The US does not anticipate any immediate breakthrough in the Iran nuclear talks that kicked off in Vienna, a senior State Department official has said, asserting that there will be “difficult discussions” ahead.

The European Union-brokered talks on Tehran's nulcear programme, which began in Vienna on Tuesday, is being attended by diplomats from the UK, China, France, Germany, Russia and Iran.

The Iran nuclear deal, known as the Joint Comprehensive Plan of Action (JCPOA), has been in intensive care since former US president Donald Trump pulled the US out of the landmark agreement in 2018.

The US and Iran last week said that they would begin negotiations through intermediaries in a bid to get both the countries back into the nuclear accord which limits Tehran's atomic programme.

As the key talks began in Vienna, State Department spokesperson Ned Price on Tuesday told reporters at his daily news conference that there will be “difficult discussions ahead”.

“These are early days; we don't anticipate any immediate breakthrough. We don't anticipate being in a position to provide any sort of live commentary on these discussions. We know these will be tough talks,” Price said.

This is a healthy step forward, he said.

“It's a healthy step forward because it allows us to move forward with what we see is -- as the only path to achieve what President (Joe) Biden and as a candidate, Candidate Biden -- laid out, and that is a mutual return to compliance.

“Mutual meaning Iran returning to its commitments under the 2015 JCPOA, those commitments spelling out the parameters under which Iran is permanently and verifiably prevented from obtaining a nuclear weapon; and on our side, what we might need to do to return to compliance ourselves,” Price said in response to a question.

Those are the two working groups, the two issues that are on the table. The shorthand is “compliance for compliance,” he said.

“There are obviously many more complexities involved in that, but that will be the task ahead for our partners, the Europeans, as well as the Russians and the Chinese in their talks with the Iranians going forward.

“Even though we are not meeting directly with the Iranians, as we have said, it is a welcome step, a constructive step, a potentially useful step as we seek to determine what it is that the Iranians are prepared to do to return to compliance with the stringent limitations under the 2015 deal, and as a result, what we might need to do to return to compliance ourselves,” the State Department spokesperson said.

The US, he said, does not at this point anticipate direct talks between the United States and Iran.

“We are open to them because we are open to diplomacy. We know that we can engage in clear-eyed, principled diplomacy even with a country like Iran, with whom, of course, we have tremendous and profound differences.

“But the Iranians want to do this indirectly. We are comfortable with that. So, what we will be doing is engaging in discussions with our allies, principally our European allies, who in turn, together with the Chinese and Russians, will be engaging directly with the Iranians,” he said.

The utility of this setting in Vienna is that there can be a real-time interaction, albeit indirect, between the US and, in turn, the Iranians with those messages ferried back and forth between allies and partners.

“We do see this as a constructive and certainly welcome step. And in the end, we hope that we are able to leave Vienna, return to the US – our negotiating team, I should say – with a better understanding of a roadmap for how we get to that end state: mutual compliance; Iranian compliance with the deal, and how the US might also resume its compliance with the deal,” Price added.

Under the 2015 nuclear deal, Iran had agreed to greatly limit its nuclear programme through 2025. However, Trump argued that this gave the Iranians a pathway to nuclear weapons.

Trump's successor Biden has said he wants to return to the landmark accord.

The 2015 accord is aimed at preventing Iran from developing nuclear weapons. Tehran denies it is seeking such an arsenal.

Iran has stepped up its nuclear work in violation of the accord after US sanctions were reimposed as part of Trump's "maximum pressure" policy to weaken the Iranian regime.