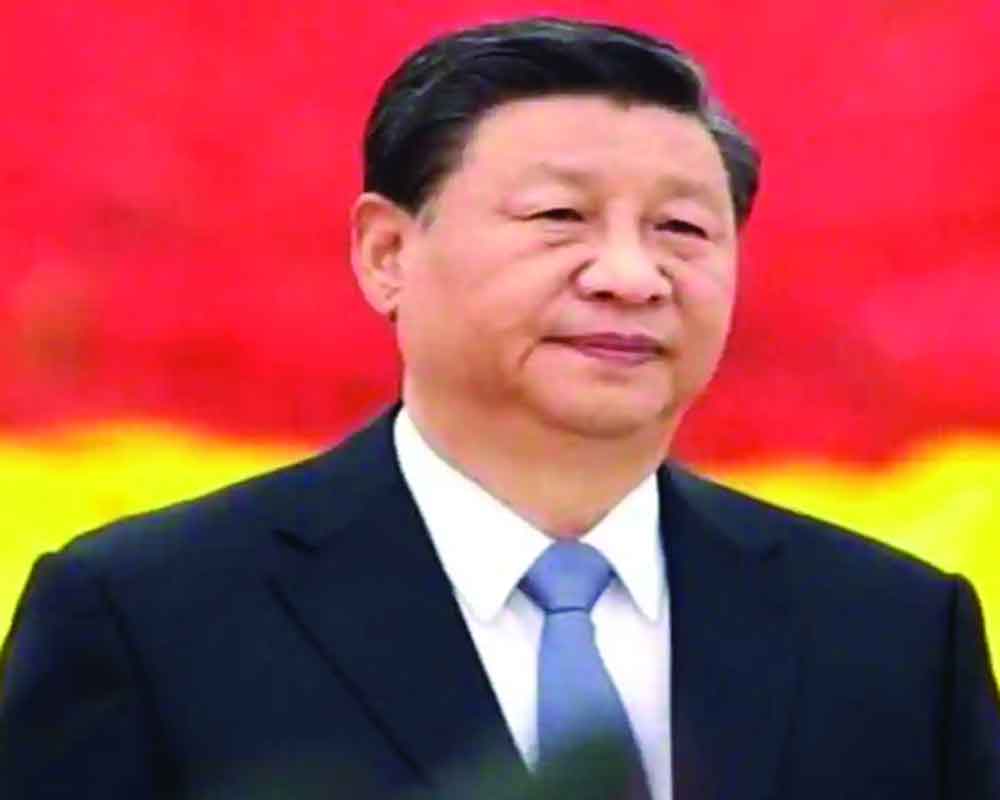 Round one does not go to China. It failed to convince a group of Pacific island nations to sign an agreement to keep receiving security and economic cooperation from itself. They could not shed their suspicions that China was attempting to show off its ‘partners’ in the South Pacific to square off with the QUAD’s growing presence in the Indo-Pacific. Some nations were opposed to the Chinese offer, titled ‘China-Pacific Island Countries Common Development Vision’. What raised eyebrows were the Chinese proposals to train local police, help in cyber security and sensitive marine mapping and seek access to natural resources. President of Federated States of Micronesia is credited with saying that the proposal is “the single most game-changing proposed agreement in the Pacific in any of our lifetimes” and that it “threatens to bring a new Cold War era at best, and a World War at worst”. Chinese Foreign Minister Wang Yi was in Fiji making the offer. He came back from Kiribati and Samoa with some minor agreements. He will be off again to Tonga, Papua New Guinea and East Timor. Wang’s exasperation over the distrust among the nations was apparent when he said: “Don’t be too anxious and don’t be too nervous.” More than him, the rebuff, if that is what it is, will hurt President Xi Jinping more because he went out of his way to issue a statement telling the Pacific nations that China will be a “good brother” through thick and thin and treat them equally “regardless of size”.

The only Chinese success in the region came earlier when it entered into a secret pact with the Solomon Islands where, the West suspects, China wants to set up a naval military base. China may have today failed to show a grand, multilateral agreement to the West. But persist it will, till it has something on paper. The South Pacific is not as strategic as the Indo-Pacific, and China’s growing interest in that region is interpreted as the widening scope of its international ambitions. The latest QUAD meeting in Tokyo has left China bristling with indignation. US President Joe Biden frankly said they will intervene militarily to protect Taiwan. The new Australian Prime Minister, thought by China to be soft because of his labour credentials, was unusually critical of China’s policies. The QUAD, coming out of the shadows of the pandemic and Ukraine, appeared cohesive in Tokyo. Part of the reason was also the deteriorating ties with China of the four individual members. It took a slew of decisions to counter China’s increasingly assertive posture in the region. The Indo-Pacific Economic Framework will rope in 13 regional players. And President Biden personally wooed Asean leaders in Washington. Beijing is no longer dismissive of QUAD given the tangible efforts being taken to counter-balance China. It is now anxious to have a pack of nations standing with it as it plans to convert the entire Pacific into a cold war conflict zone.