MTP Act: Does it enable choice for women?

MTP Act: Does it enable choice for women? 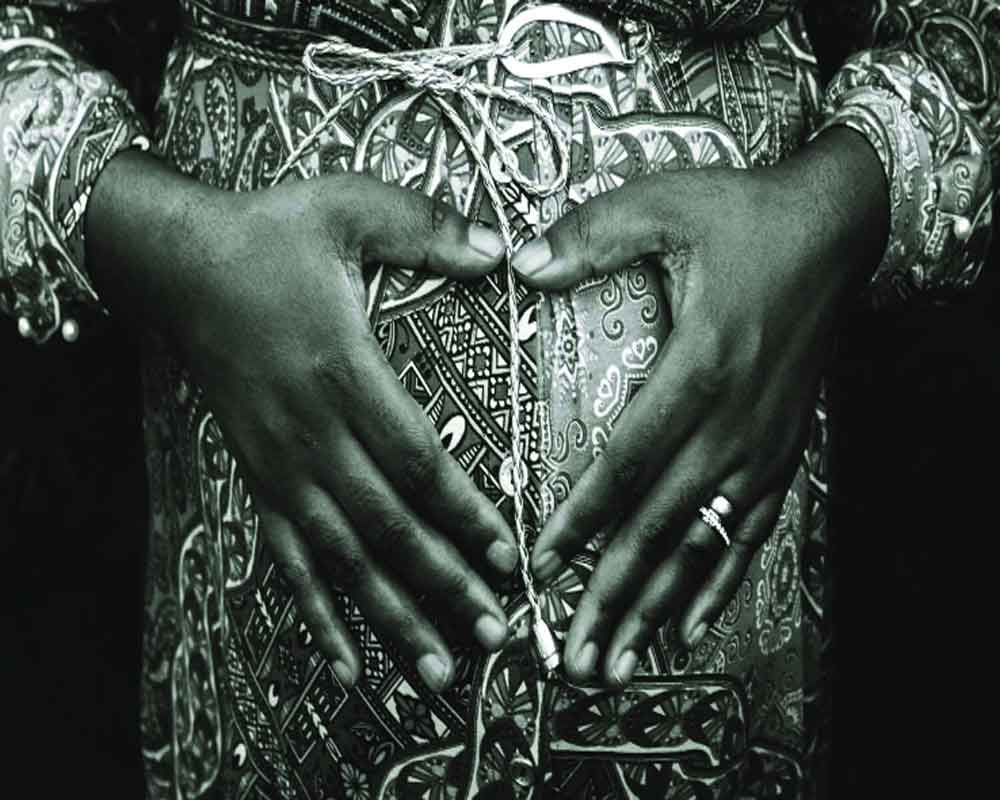 Reasonable restrictions apply to the right of abortion

Women’s right to abortion, and to a larger extent, their own bodies has found varying degrees of contention in society, polity, culture and even the law. The recent overturning of the 1973 landmark decision in Roe v. Wade on the issue of abortion by the US Supreme Court placed almost a blanket ban on abortions in the United States — about 50 years after abortions were legalized across America.

The judicial interpretation of the US Constitution regarding abortion, following the decision in Roe v. Wade, and subsequent companion decisions, is that abortion is legal, but may be restricted by the states to varying degrees. The recent overturning is estimated to affect almost 3.6 crore women in the US.

Abortion remains a hot-button issue in our culture, too. A recent

ruling by the Indian Supreme Court ruling will stir up the debate even more, after the apex court allowed an unmarried woman to terminate her pregnancy at 24 weeks, thereby expanding the scope of the Medical Termination of Pregnancy (MTP) Act to include unmarried women. It noted, “a woman’s right to reproductive choice is an inseparable part of her personal liberty under Article 21 of the Constitution”.

Given the larger pro-life and pro-choice debate on the international stage, the question is: Does this ruling protect human rights?

The Medical Termination of Pregnancy Act governs abortions in India and legalizes them under certain conditions. In a country like India, where women’s rights still remain a far cry in many aspects, one would be rather shocked to learn about its relatively liberal abortion law.

The Act, first enacted in 1971 and later amended, permitted terminated of pregnancy by a licensed doctor up to 20 weeks of gestation if the pregnancy could cause grave injury to the mother’s mental or physical health, if the child would be born with physical or mental abnormalities, if pregnancy is caused due to rape or failure of contraceptives used by a married woman or her husband, or if the socio-economic condition of the family is poor and the couple already has 2-3 children.

Following a revision in the law in 2021, the phrase ‘married woman’ was replaced by any woman’ and the word ‘husband’ was replaced by ‘partner’ in the Act. More recently, it said that special categories of women, including survivors of sexual assault, minors and disabled women, can terminate their pregnancy up to 24 weeks.

Women can now abort unwanted pregnancies caused by contraceptive failure, and marital status will not bother in this situation. If there is a chance of fetal disability, a state-level Medical Board will determine the request for termination of a pregnancy even after 24 weeks (about six months).

However, activists who fought for reproductive rights still opine that the amended law does not accept abortion as a woman’s absolute right. The exercise of choice still remains under the ceiling of “reasonable restrictions”.

The right of the pregnant woman to access termination of pregnancy should be autonomous, affordable and effective. Allowing abortion means women have the right to a safe abortion, and are not harming their bodies by ‘do-it-yourself’ abortions outside of a safe medical framework.

As noted by the United Nations sexual and reproductive health agency UNFPA, “Whether abortion is legal or not, it happens all too often. Data show that restricting access to abortion does not prevent people from seeking abortion, it simply makes it more deadly.”

When sex and sexuality, as well as their discussion in public domain, remain a taboo, it is imperative for a comprehensive rights-based sexuality education, so women can learn about their bodies and the rights under the Indian law.

(The author is an advocate in the Supreme Court.)