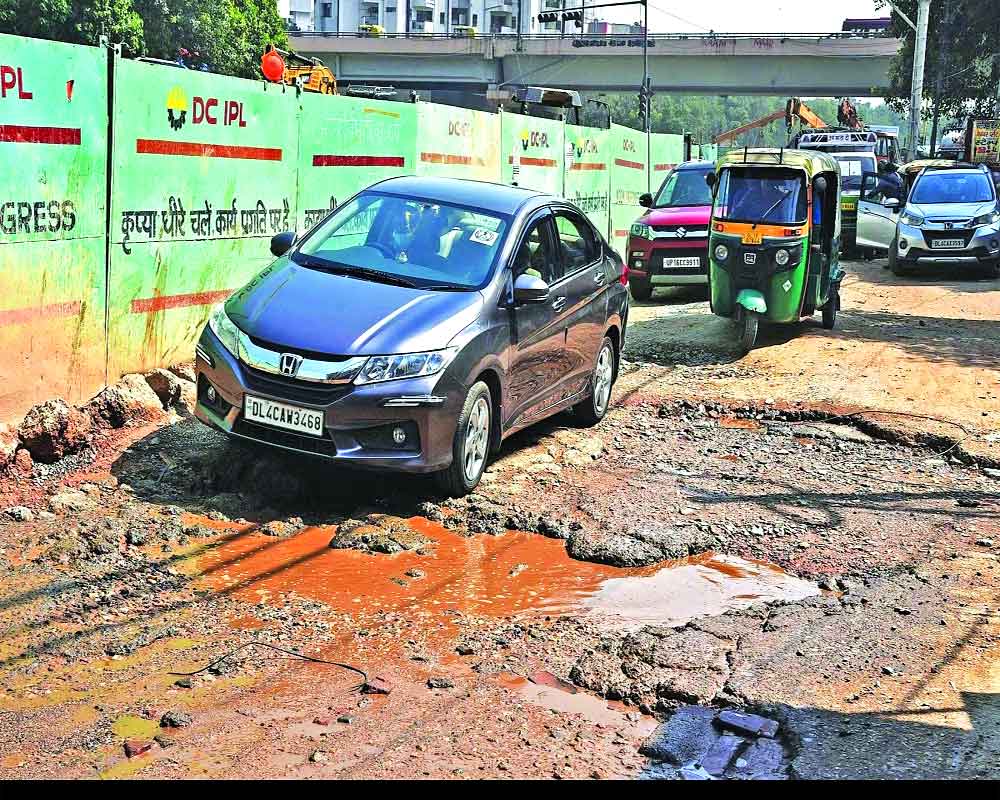 Like most elections these days, the real issues are absent from the campaigns of the political parties

As the Municipal corporations of Delhi (MCD) elections get closer the Delhi local political circles are abuzz with hectic political activity. This would be the first MCD election after three MCDs were merged. It is an interesting fight as MCD has been dominated by the BJP and the state assembly by the AAP. The Municipal Corporation of Delhi is one of the largest municipal bodies in the world. It provides civic services to approximately 20 million citizens of Delhi. Around 1.46 crore people are expected to cast their votes for 250 municipal wards in the national capital. A total of 2,021 candidates have filed their nomination papers with the poll authorities for the upcoming civic elections in Delhi. Three major parties -- the AAP, the BJP, and the Congress are in the  race to run the MCD. AAP performed well in 2017 and managed to win 49 wards with a 26.23 per cent vote share and which gives AAP a morale boost. A plethora of issues are presently haunting Delhi, but interestingly the candidates are focusing on the leaders of their respective parties. While the BJP harps upon the Prime Minister for harvesting votes, the AAP is banking upon the charisma of Arvind Kejriwal, “ek mauka Kejriwal ko” is their catchphrase.

But no one is talking about the broken roads  and overflowing sewer lines which needs to be fixed. Due to improper drainage systems, residents face waterlogging issues in rainy season in East Delhi. Broken roads, waterlogging and garbage mismanagement are some of the key issues that the residents in the national capital have been facing for years. The residents are jittery about the sloppy services they are getting but interestingly neither of the two main contenders are focusing on the real issues but promising things which may take forever to materialize. The civic infrastructure of the city especially in the north and east is falling apart. MCD has been ruled by the BJP since 2007 and so suffers from anti-incumbency and very achievements to showcase which gives AAP an edge. There are problems that the BJP could not address in its tenures like the delays and unsatisfactory work by the contractors. Besides, there are issues of garbage collection, cleaning of lanes, street lighting, mosquito control, etc. on which the BJP-ruled MCD is found wanting. But it is not promising anything that would instill confidence among voters apart from Modi’s rule at the centre. Will people buy it? We shall know on December 7 when the votes are counted.