'Bimbisara' to release in north India with English subtitles

'Bimbisara' to release in north India with English subtitles 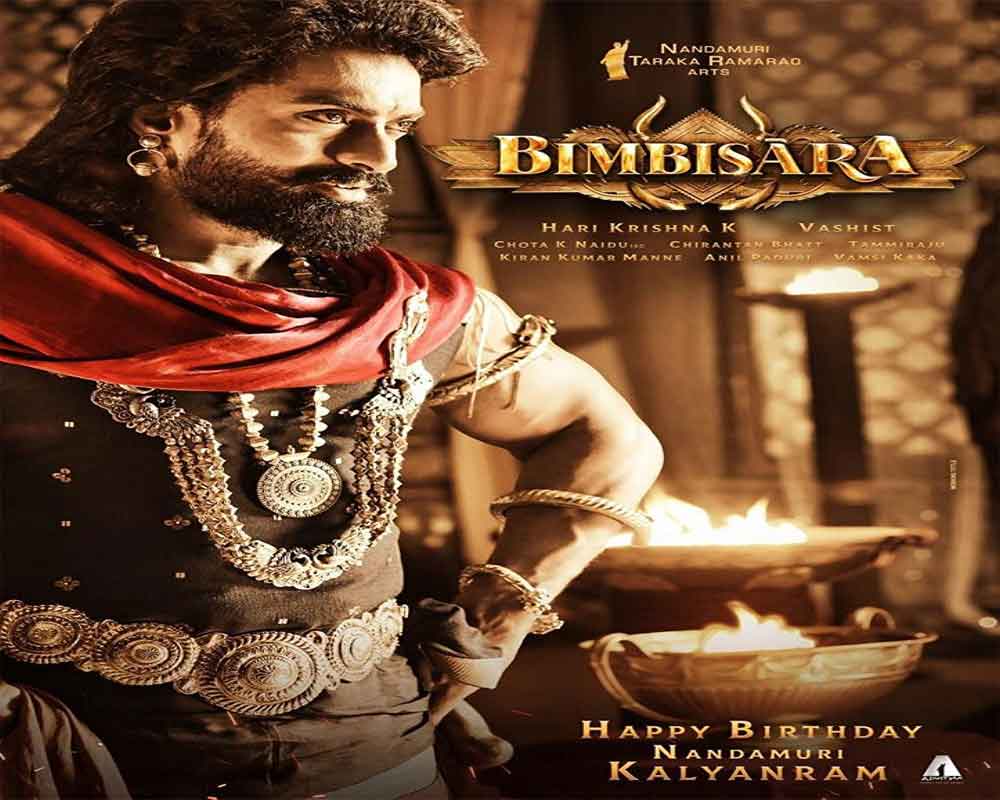 Starring Nandamuri Kalyan Ram in the title role of the emperor of Magadh in 5th century BC, the fantasy action drama will hit Indian screens on Friday.

"Bimbisara" is written and directed by debutant Vashist and produced by the actor's home banner NTR Arts.

Kalyan Ram said he is looking forward to the release of the movie in north India.

"We are happy that the film will reach a wider audience through UFO. It's a film for a big screen viewing experience. We would ideally want the other parts of the film to be released in Hindi but the first part would be with subtitles," the actor said in a statement.

"Larger-than-life kinds of films that are more of an experience viewing are being lapped up by the audience and hence 'Bimbisara' fits the bill perfectly for a pan-India release," added a spokesperson for UFO Moviez.

UFO Moviez recently distributed films such as "777 Charlie" and "Rocketry".