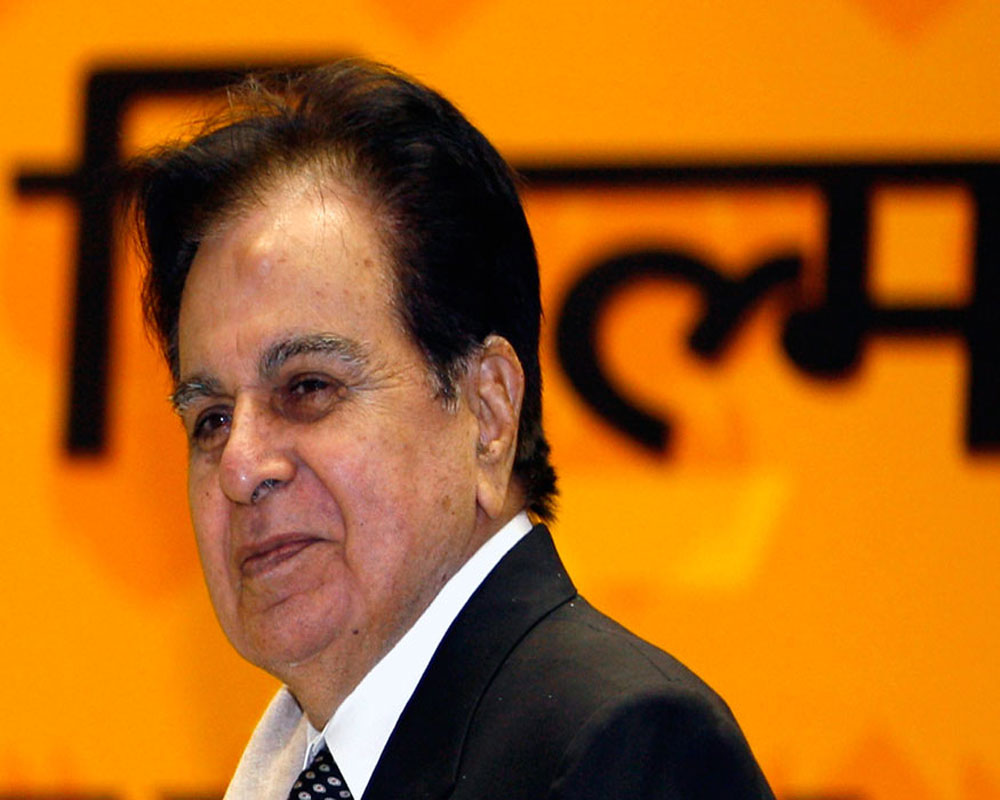 Organised by the not-for-profit organisation, the festival titled ‘Dilip Kumar Hero Of Heroes' will be held on Saturday and Sunday.

PVR opened the advance booking for the festival on December 3 and the response has been encouraging, said Sanjeev Kumar Bijli, Joint Managing Director, PVR Limited.

"The response to the two-day film festival on Dec 10-11 titled ‘Dilip Kumar Hero of Heroes' featuring four critically acclaimed movies has been encouraging. We opened advance bookings on 3rd December and we have seen huge excitement among Dilip Kumar fans for two of his movies 'Aan' and 'Shakti'," Bijli said in a statement.

Prior to 'Dilip Kumar Hero of Heroes', the Film Heritage Foundation had organised a film festival on the occasion of megastar Amitabh Bachchan's 80th birthday. The film gala was a huge success and gave a much-needed boost to the otherwise struggling exhibition industry.

"The advance booking is looking very good. The retrospective of actors such as Amitabh Bachchan sahab and Shah Rukh Khan have been successful and we are hoping for a similar response for Dilip Kumar sahab's movies," Jyala told PTI.

The festival will open on Saturday evening at PVR Juhu.

"Families of Bimal Roy and Mehboob Khan are also expected to grace the occasion. This will give a further hype to the festival," he added.