Kartik on 'Freddy': I like to approach a role with a clean slate

Kartik on 'Freddy': I like to approach a role with a clean slate 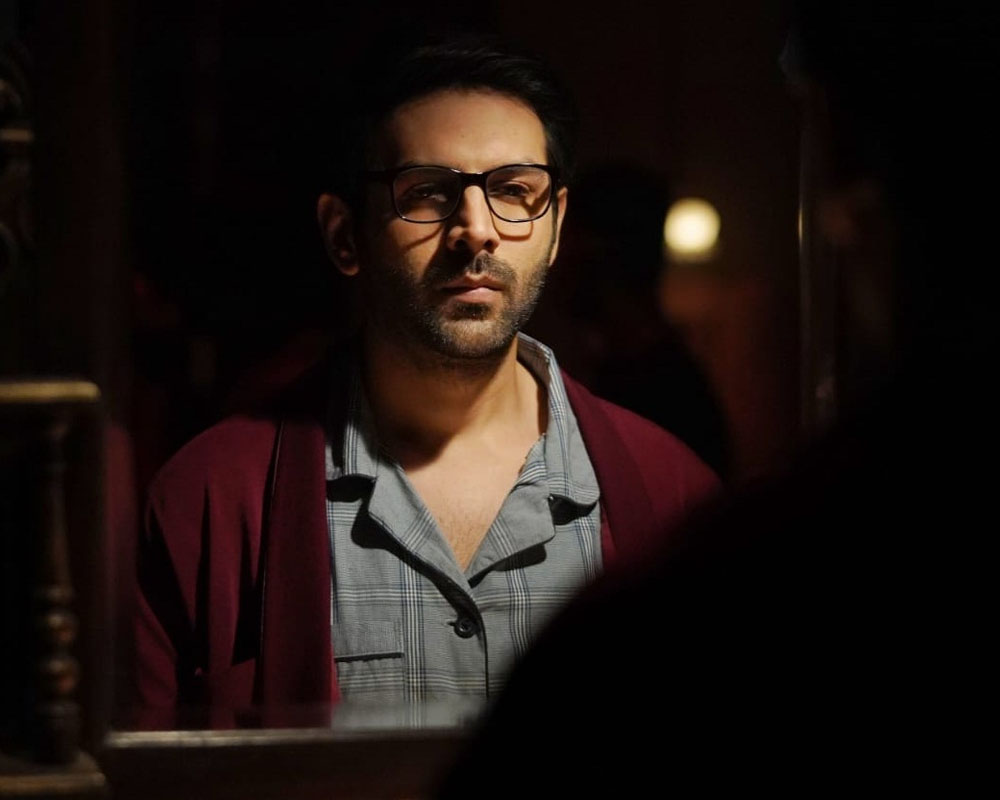 Kartik Aaryan has shared how he takes up a role when he starts working on a new film. He says soak in the vision his director has for the character.

Sharing about his inspiration to play Freddy, Kartik said: "As an actor, I like to approach a role with a clean slate and a fresh perspective. I really soak in the vision my director has for the character; so I didn't have to model my role in Freddy on any other fictional character."

"However, I did watch a lot of thrillers and I did study and observe dentists at work, the rest was me bringing the character Shashanka Ghosh had in mind, to life."

'Freddy' is about the journey of Dr. Freddy Ginwala, a shy, lonely and socially awkward person who loves playing with his miniature planes and the only friend he has is his pet turtle 'Hardy'.