Women should exercise in the morning, men in evening: Study

Women should exercise in the morning, men in evening: Study 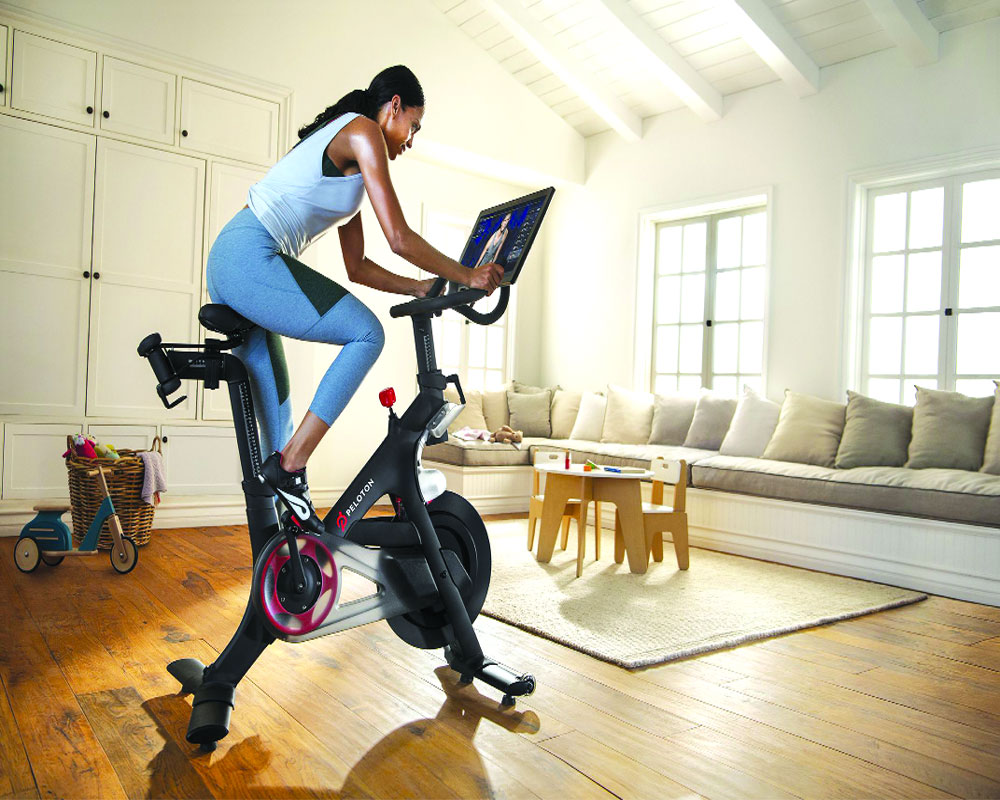 It has been traditionally said that exercising is more beneficial during morning hours. Turns out, the effectiveness of exercise depends on sex, according to a study.

The study, published in Frontiers in Physiology, showed that for women doing exercise during the morning hours is more beneficial for health and for men the optimal time is evening.

While exercise during any time helped females to reduce their total body fat, abdominal and hip fat, and blood pressure, these improvements were greater in morning-exercising women.

On the contrary, only evening-exercising in men showed a decrease in their ratio of total to HDL cholesterol, blood pressure, respiratory exchange ratio, and carbohydrate oxidation, as fat became the preferred fuel source, the study revealed.

"Here we show for the first time that for women, exercise during the morning reduces belly fat and blood pressure, whereas evening exercise in women increases upper body muscular strength, power, and endurance, and improves overall mood and nutritional satiety," said Dr Paul J Arciero, Professor at the Health and Human Physiological Sciences Department of Skidmore College in New York.

"We also show that for men, evening exercise lowers blood pressure, the risk of heart disease, and feelings of fatigue, and burns more fat, compared to morning exercise," he added.

For the study, the team recruited 30 women and 26 men to participate. All were between 25 and 55 years old, healthy, highly active, nonsmokers, and with normal weight, who were trained over 12 weeks at different times of the day.

The researchers show that all participants improved in overall health and performance over the course of the trial, irrespective of their allocation to morning or evening exercise.

"Our study clearly demonstrates the benefits of both morning and evening multimodal exercise to improve cardiometabolic and mood health, as well as physical performance outcomes in women and men," said Arciero.

But crucially, they also showed that exercise time of day determines the strength of improvements in physical performance, body composition, cardiometabolic health, and mood.

"Based on our findings, women interested in reducing belly fat and blood pressure, while at the same time increasing leg muscle power should consider exercising in the morning. However, women interested in gaining upper body muscle strength, power and endurance, as well as improving overall mood state and food intake, evening exercise is the preferred choice," said Arciero.

"Conversely, evening exercise is ideal for men interested in improving heart and metabolic health, as well as emotional wellbeing."