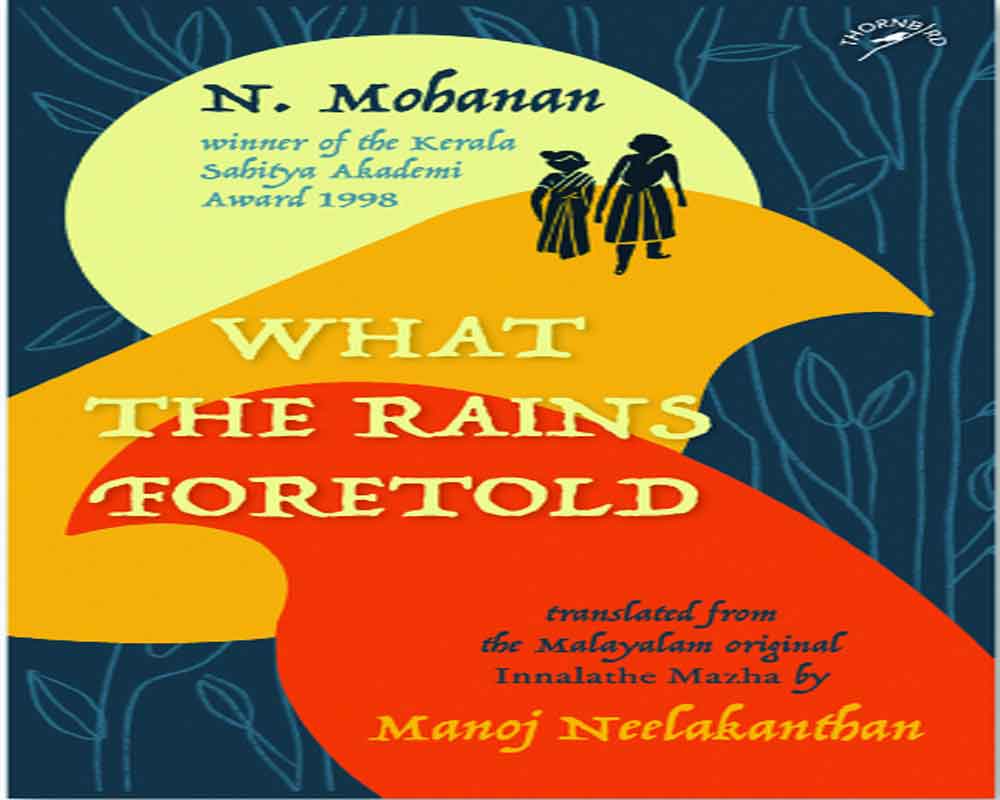 For sure, for sure,

The writ of destiny Awaits its unfolding.

The writ of destinyBrooks no undoing.’

Vararuchi sprang up and looked angrily upwards, from where the voices came. ‘Never, never! The writ of destiny will never happen. It is I, Vararuchi, who says this. This will never happen,’ he yelled.

Agitated, Vararuchi walked up and down, wringing his hands in sheer exasperation. At length his gait slackened as he quietened visibly. Looking all around in the darkness, as though searching for someone who would hear him, he declared at the top of his voice, ‘Let this be heard, oh Lords of the cardinal directions, Mother Nature, Clairvoyant Messengers! I have heard my fate, my destiny. But I, Vararuchi, am capable of rewriting my destiny... I will prove destiny wrong by my actions. Bear witness, divine forces, that Vararuchi shall not be turned back in his resolve, come what may.’

Speaking thus, he gathered his staff and belongings and disappeared into the night. Presently the skies darkened, the stars hid under heavy clouds and lightning flashed threateningly. A maddening wind tore through the heart of the forest, shaking trees in its wake. Thunder rent the night air as it began to pour heavily.