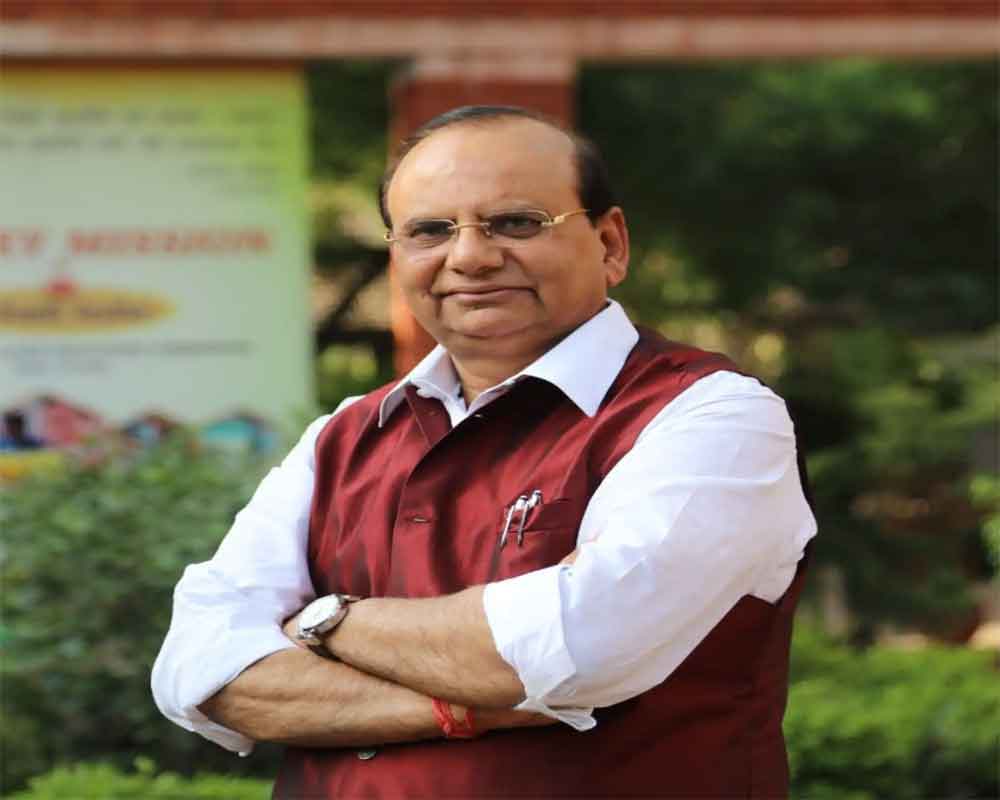 The move reflected LG Saxena's commitment to zero tolerance to corruption and ensuring probity in the functioning of the government, one of the sources said.

The lieutenant governor had on Monday suspended two assistant engineers of the Delhi Development Authority (DDA) after finding lapses in the construction of EWS flats in Kalkaji Extension.