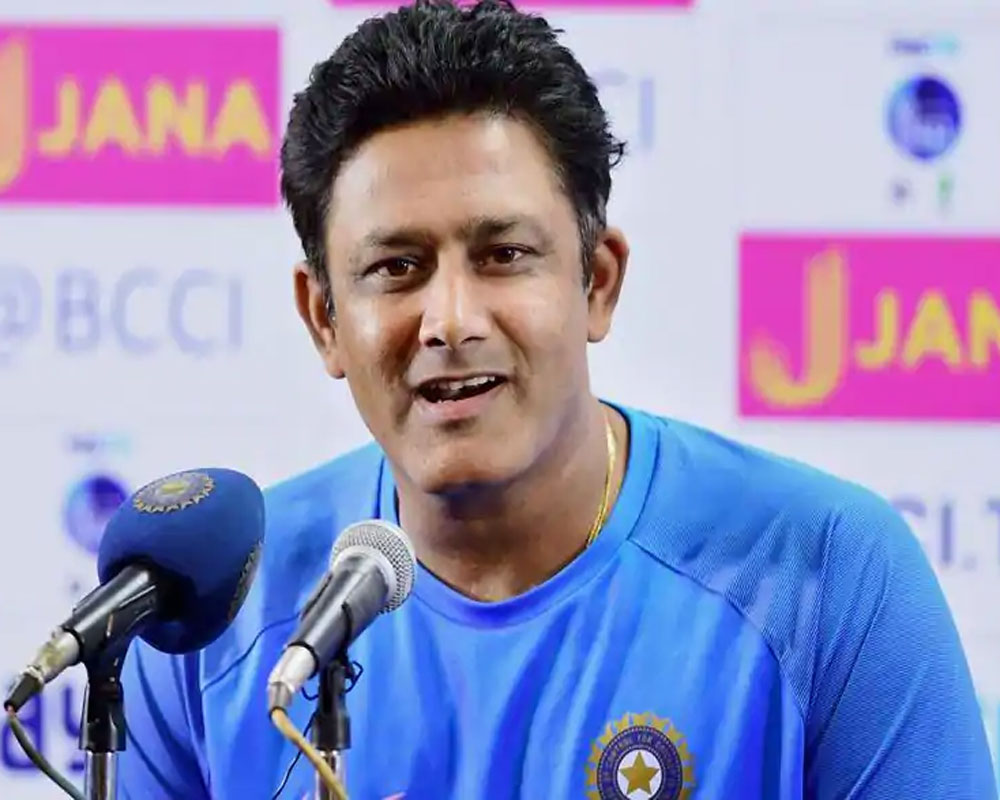 Former India captain Anil Kumble Thursday lauded the ICC for its crackdown on bowlers with suspect action, a far cry from the criticism the apex body faced sporadically in the not-too-distant past for its approach in dealing with the issue.

The spin legend, who has a staggering 619 wickets in Test cricket and placed third in the pecking order, felt the ICC's proactive approach helped bring down the number of bowlers with suspect action in the last two years.

"A fair bit (has been done) from the ICC perspective in terms of looking at the suspected actions and making sure that the world cricket gets rid of that.

"Over the last two years, you don't hear too many issues (about suspect bowling action) coming up. I think overall ICC has done a great job in controlling that (issue)," Kumble said at an event here.

Not long ago, the ICC was at the receiving end of criticism from players. While some greats, like Michael Holding, felt it was not doing enough to curb it, the ones who were in the suspect bowling action net, like Mohammed Hafeez, too, reportedly hit out at the apex body.

Pakistan's former star Saeed Ajmal headlined a series of spinners to be reported and reprimanded in the last few years.

The Power Bat provides players, coaches, commentators, fans and viewers with a unique way to engage with the sport and help improve their game.

Kumble made the remarks on the ICC when asked whether such a technology can be used to tackle suspect bowling action. It was introduced in the Tamil Nadu Premier League.